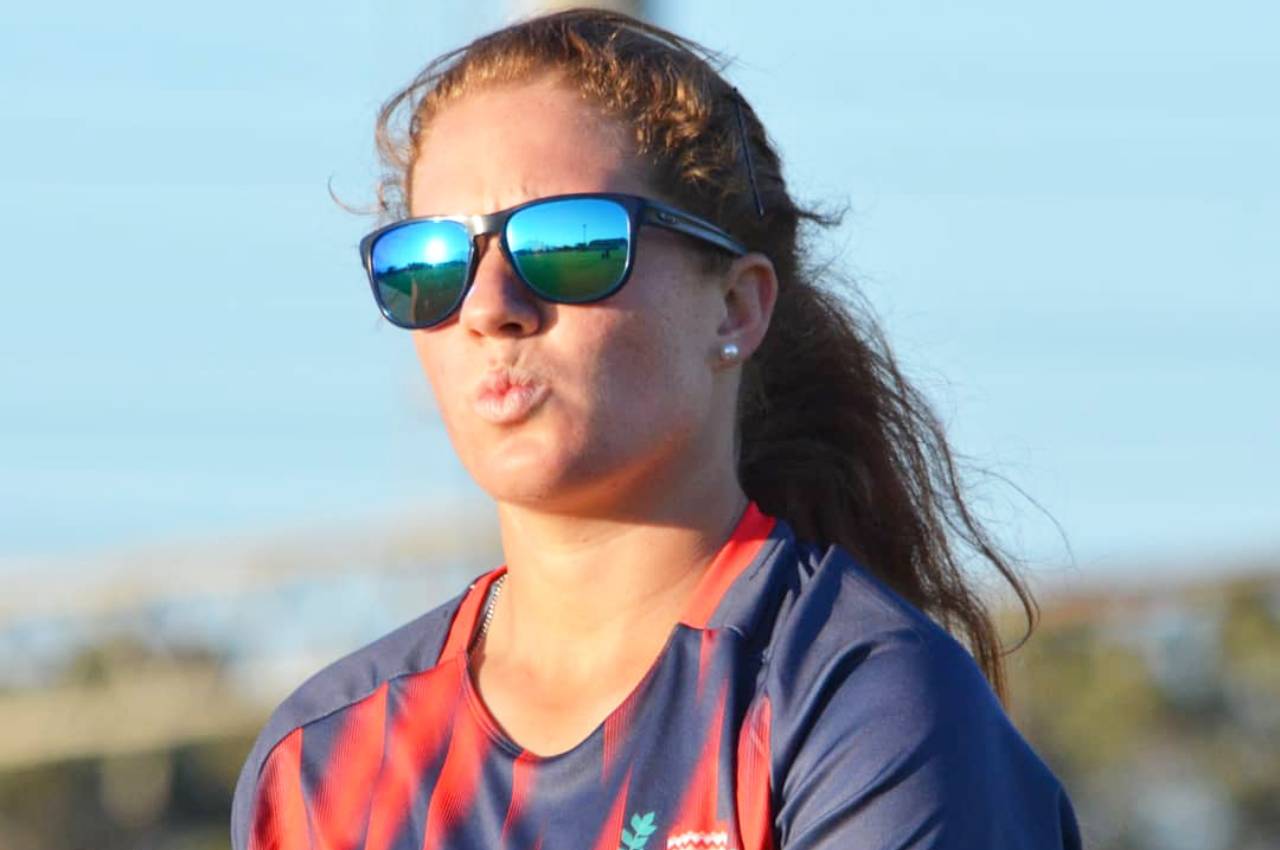 The Western Province (WP) Women’s Provincial management and players are ready to get their new season rolling against rivals North West, in the Cricket South Africa (CSA) 50-over and T20 matches at Newlands over the weekend.

Province will want to continue their solid run – they came second in the country after a tough start to the campaign which was very encouraging for coach Claire Terblanche.

“After being criticised a lot, we are chuffed to have come second in the country and ending a tough season on a high,” she said.

“We (are) quite excited to kickstart this season. For us, it’s about carrying last season’s momentum into the new campaign and make sure we try win every game,” she added.

The Blue and Red outfit are delighted to have several notable additions to the team which add to the depth and quality.

“It is brilliant that we have brought these talented individuals to be part of our group.” – WP Women’s Cricket head coach, Claire Terblanche.

Faye Tunnicliffe (Boland), Sinalo Jafta (North West) and Nadine De Klerk (Northerns) have all been recruited to ply their trade for Western Province this season.

“It is brilliant that we have brought these talented individuals to be part of our group. I strongly believe that with their international exposure with the Protea Women, they will help enhance the quality and experience in the team going forward,” she concluded.

WP’s Team Manager/ Trainer, Gabi-Lee Van der Westhuizen, has reiterated that the ladies’ spirits have not dampened after losing both fixtures against North West last season, thus they have incorporated a new slogan.

“Losing to North West has not deterred us from our goals but it has actually motivated us. We have even decided as a collective to incorporate a new slogan #HereToDominate which speaks to us and what we have set out to do.”

Newlands Cricket Stadium welcome back the ladies after a long stint at the Western Province Cricket Club (WPCC).