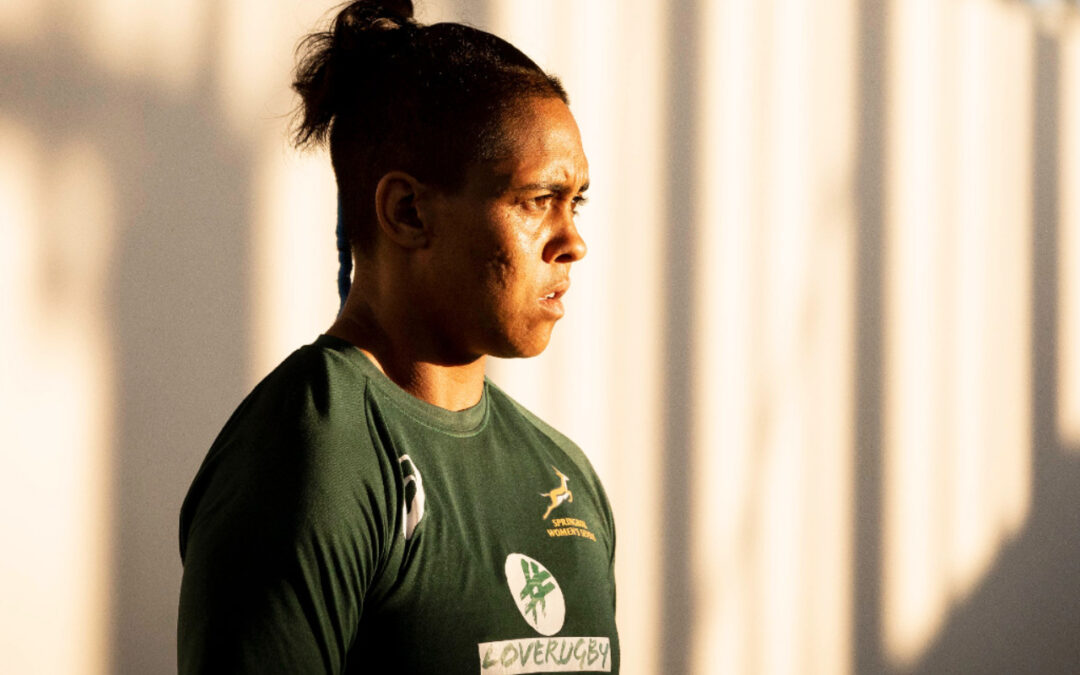 South African Rugby Women’s flyhalf, Zenay Jordaan, has been elected onto the board of rugby players’ representative body, MyPlayers.

MyPlayers is an organisation consisting all the professional rugby players in South Africa. Their main objective is to promote and protect players’ collective interests within the rugby industry by representing them on a national and provincial level.

Jordaan joins with a rugby résumé most of her colleagues, both male and female, can only dream of. She has featured in two Women’s Rugby World Cups and three Rugby World Cup Sevens tournaments.

With a career spanning over 13 years and being one of the first women national players to receive a professional contract in 2014, Jordaan’s presence and input will be welcomed by the board.