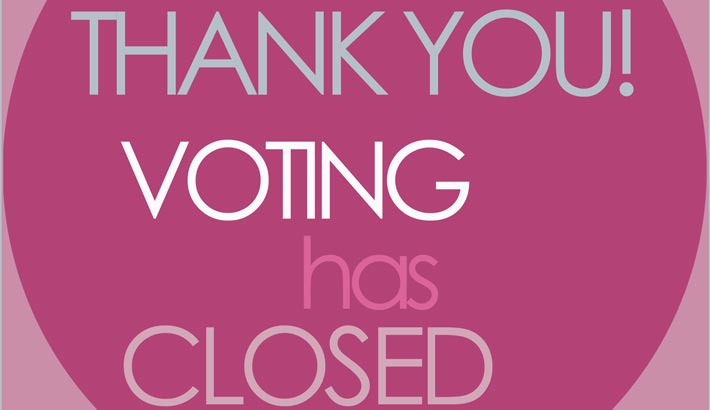 A more than 33% increase in voting has seen supporters give 2013 SPAR gsport Awards finalists the best possible chance of being called up and honoured at the annual event, to be hosted at the prestigious Wanderers Club in Illovo, Johannesburg, on Wednesday, 20 November.

This is after online voting on the gsport website closed at noon on Wednesday, after a high-impact 14-day period which saw votes flood in, in support of finalists in the eight categories to be decided by public vote.

The winners in these categories will be unveiled at the annual Awards event at the Wanderers Club in Illovo, Johannesburg, on Wednesday 20 November, alongside non-voting award categories Sponsor of the Year, Sports Federation of the Year, the gsport Special Recognition and annual Hall of Fame Awards.

“We improved security this year and made it tougher to vote and the numbers have improved. It shows the great support that women’s sport enjoys in our communities and we can’t wait to honour the finalists next week.

“We are grateful to our Ambassadors Liezel van der Westhuizen, Roxy Burger, Mpho Maboi, Anele Mdoda, Shashi Naidoo and Hulisani Ravele. The aim of the Ambassador program was to encourage greater public participation in the nominations and voting process, and the Ambassadors have all pitched in to ensure that we achieve this goal on both fronts,” said gsport founder Kass Naidoo.