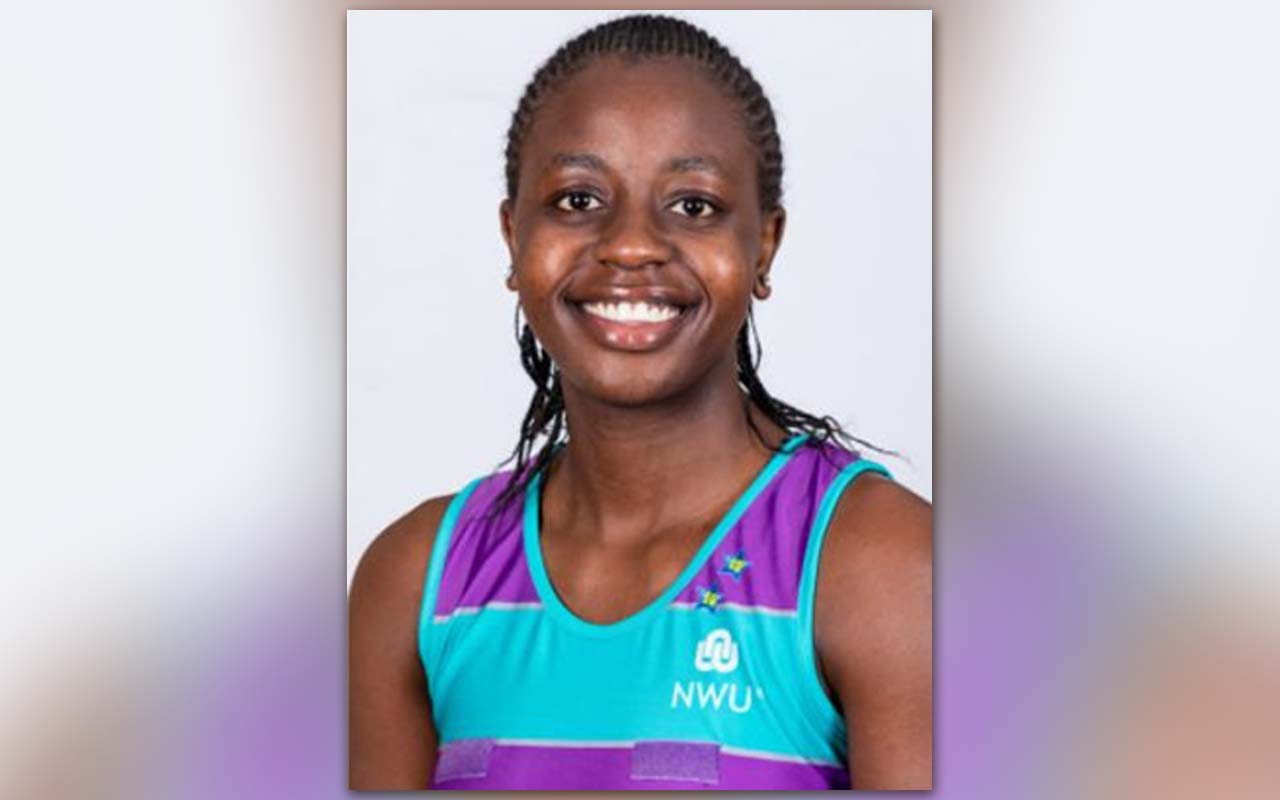 The Telkom Netball League is back and in full swing as South Africa’s top sides battle it out for top honours in the 2021 edition.

Alongside the top stars are some newer, younger players, all looking to make a mark here, on their way to greater netball success.

Today, we introduce to you an exciting new players taking part on this exciting tournament,

Twenty-year-old, Adivhaho Tshiviahuvi, is from Rustenburg. She plays for the North West Flames, who finished fifth last year. She also forms part of the U21 national team, the Spar Baby Proteas.

Tshiviahuvi hopes to one day play for the senior national team and Australia’s Suncoast Lightning. She is one of the key players to look out for in this tournament. Tshiviahuvi has the will to win and wants to make a name for herself.

Adivhaho, thanks for talking to us. Where are you from?

I am 20 years old, born and raised in Rustenburg, North West. I am a final year student at NWU Potchefstroom Campus.

When did you decide that you wanted to play netball and if you weren’t playing netball, where would one find you?

I started playing netball at the age of 10 in 2011 when I changed primary schools, from Rutanang Primary School to Laerskool Rustenburg-Noord. If I wasn’t playing netball I’d probably be doing athletics or playing soccer.

Who is the most influential person in your life?

The most influential person in my life is my mom, she is my personal coach when it comes to life and netball.

What are the highlights of your career so far?

My best highlight of my career so far is making the Baby Proteas (U/21) team that played at the Tri Nations in March this year.

What are the challenges you have faced?

I have honestly faced so many challenges that I can’t even pinpoint any but the most important thing is that I always come out on top.

How has this pandemic affected you and how are you dealing with it?

This pandemic was a positive for me because I had a shoulder injury last year so when the pandemic hit, it gave me enough time to recover and do my rehab properly. Adjusting to the ‘new normal’ wasn’t that difficult for me because I am a person who actually enjoys being alone, so things were not that hard for me.

What does it mean to be a woman in sports in South Africa considering how far we’ve come and yet still having a long way to go?

Being a woman in sports in South Africa is so difficult because you don’t get recognition that males get so you have to work extra hard but I love how we as women back each other and always motivate each other to do great things.

If you were to play for any team abroad, which team would it be and why?

Suncoast Lightning because they are a really good team, they play for each other and they have some of the best players in the world.

What would you say to a young girl who wants to make sports her profession?

Continue putting in the work, don’t give up on yourself. Every time you step on court, make sure that you play to your utmost best because you don’t know who is watching.

What do you do to relax?

I pray, listen to music and play games.

Photo 1 Caption: Introducing Rustenburg’s Adivhaho Tshiviahuvi who dreams of playing for her country and one day flying the flag globally as an international netball star. Photo: Supplied