The South African Women’s Sevens, under the watchful eye of the SARU High Performance Mobi Unit, will gather in Cape Town on 1 May to conclude their preparations for the upcoming Women’s Sevens World Series tournament, in Netherlands.

The Springbok women are on a high, having warmed up in ideal fashion for the their next two rugby assignments – in Amsterdam and Russia, by winning the Confederation of African Rugby tournament in Tunis last Saturday.

The team, coached by Denver Wannies and captained by Mandisa Williams, won all their matches after beating Senegal 28-0 and Kenya 36-0 in the pool stages. They then defeated Uganda 17-0 in the semifinal, which set them on course for a Cup final clash against the home team, whom they managed to beat 29-5.

South Africa’s squad consisted of 13 players, and they were one of six African teams at the tournament and preparation camp arranged by CAR, to provide high level coaching and much-needed playing opportunity for the African women’s players.

Zimbabwe and Uganda completed the list of invited teams.

According to the draw announcement by the IRB for the next Women’s Sevens World Series, South Africa will face England, Canada and France during the pool stages in the Netherlands.

To mark its debut year, the WSWS tournament will be held in conjunction with the famous Amsterdam Rugby Sevens event which takes place at the National Rugby Centrum.

The Amsterdam Sevens is in its 42nd year and attracts hundreds of former internationals and teams from around the world. Tickets are selling well for the event in the Dutch capital.

The Netherlands tournament takes place on 17-18 May. 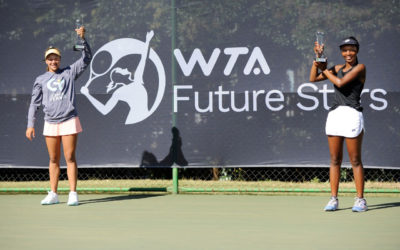 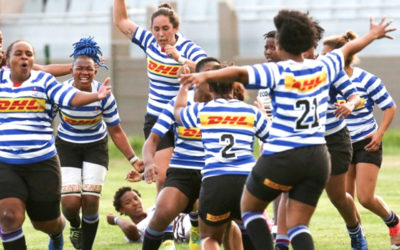 South Africa's top domestic and international women's rugby players will return to the field with a bang for the first time since 2019 when the Women's Premier and First Divisions kick off in...