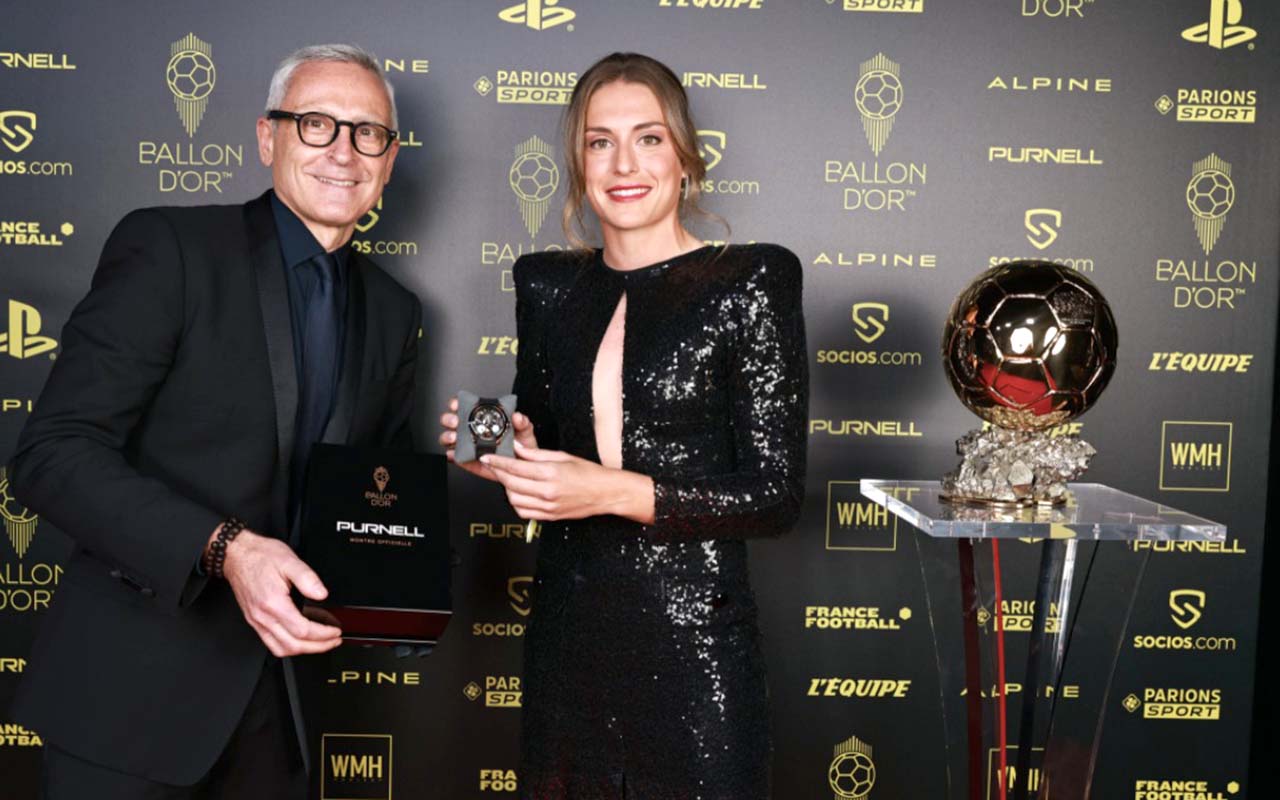 The 27-year-old is the third winner of the prize, following in the footsteps of Ada Hegerberg, who won the inaugural women’s Ballon d’Or in 2018, and United States World Cup star, Megan Rapinoe, winner in 2019.

In 2020, the awards were cancelled due to the outbreak of the global Covid-19 pandemic.

This year, Putellas led Barcelona to Champions League victory, scoring a penalty in the final as her side thumped Chelsea 4-0 in Gothenburg.

She also won a Spanish league and cup double with the club and helped her country, Spain, qualify for the upcoming Women’s Euro in England.

Putellas’ Barcelona and Spain teammate Jennifer Hermoso finished second in the voting, with Sam Kerr of Chelsea and Australia coming in third.

In August, Putellas was named Player of the Year by European football’s governing body, Uefa.