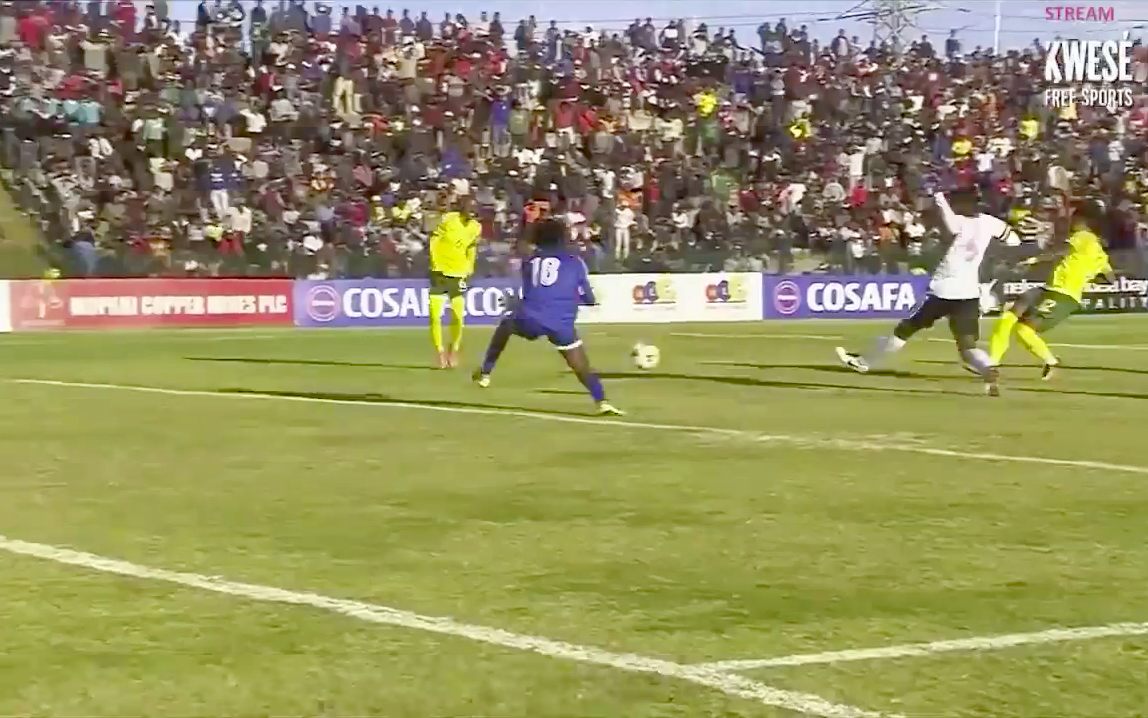 Sasol-sponsored Banyana Banyana are through to the final of the 2018 COSAFA Women’s Championship and will face Central African guest nation Cameroon, after both sides won their semifinal matches on Thursday, 20 September at the Wolfson Stadium, in Port Elizabeth.

Defending champions South Africa defeated Uganda 2-0 to book their places in the final, while Cameroon saw off Zambia 1-0 in a hard-fought clash in the first game of the day – the latter result meant the Central Africans gained revenge for a group stage loss by the same scoreline to the She-Polopolo.

Banyana Banyana were also made to work hard for their win in a fast-paced match, but sealed the victory after goals from Linda Motlhalo and Jermaine Seoposenwe.

Motlhalo was typically composed with her finish inside seven minutes to settle home nerves, thus becoming the top goal scorer of the tournament with her fourth since the start of competition, to go one above compatriot Khanya Xesi and Mpeh Bissong of Camerooon.

South Africa Emphatically Qualify for Final against Cameroon South Africa had plenty of chances to score but could not convert, with Kgaelebane Mohlakoane failing on two occasions when she was one on one with the opposing goalkeeper, and vice captain Refiloe Jane was denied by the brilliance of Uganda goalkeeper Ruth Atoru with an excellent stop.

The game was made safe on 67 minutes when Motlhalo turned provider as she broke behind the Uganda defence and with just Atoru to beat, unselfishly played in Seoposenwe who made no mistake in front of an open net, grabbing her second of the tournament.

The striker was one of two changes made by head coach Desiree Ellis, as she replaced Xesi in the starting line-up, while goalkeeper Kaylin Swart came in for Roxanne Barker.

The South Africa vs Cameroon final will be played on Saturday, 22 September at the same venue – in what is sure to be a titanic battle between two sides who have qualified for the 2018 African Women’s Championship later in the year.

Zambia and Uganda will face-off in Friday’s (21 September) bronze-medal at 15h00, as they seek to gain some reward from what has been an excellent championship for both sides.

Cameroon came through an excellent semifinal in which both sides had chances to score more goals.

But they went into the break goalless and it took until the 77th minute to get the opening goal, when Edith Ngo Mbeleck produced a neat finish to give Cameroon the lead.

They were able to hold on to that advantage and seal their final spot, living up to their billing as the third-placed side on the FIFA Women’s World Rankings.

Entrance to the Wolfson Stadium on Friday and for Saturday’s final will be FREE to the public.

Photo 1 caption: Jermaine Seoposenwe slotted her second goal of the tournament to open scoring for SA in their semifinal on Thursday, as the home team beat Uganda 2-0 on Thursday to progress to the tournament final against Cameroon in Nelson Mandela Bay on Saturday. Image: Screengrab of the Kwese Livestream broadcast of the match on Youtube

Photo 2 caption: Linda Motlhalo punched home the match’s final goal in the second half to double SA’s advantage, with the host team’s striker taking a clear lead in the goals log with four in the tournament. Image: Screengrab of the Kwese Livestream broadcast of the match on Youtube

Photo 3 caption: Cameroon’s 1-0 win has the central African country qualify for the tournament’s Saturday final alongside Banyana Banyana, while Uganda and Zambia will contest the bronze-medal match on Friday. Image: Screengrab of the Kwese Livestream broadcast of the match on Youtube

Photo 4 caption: Banyana Banyana’s matches have been treated to first-class support by Port Elizabeth’s hearty football supporters. Image: Screengrab of the Kwese Livestream broadcast of the match on Youtube

Photo 5 caption: Vice-captain Refiloe Jane (with her back to the camera) shows her support to match goal scorers Linda Motlhalo and Germaine Seoposenwe. Image: Screengrab of the Kwese Livestream broadcast of the match on Youtube