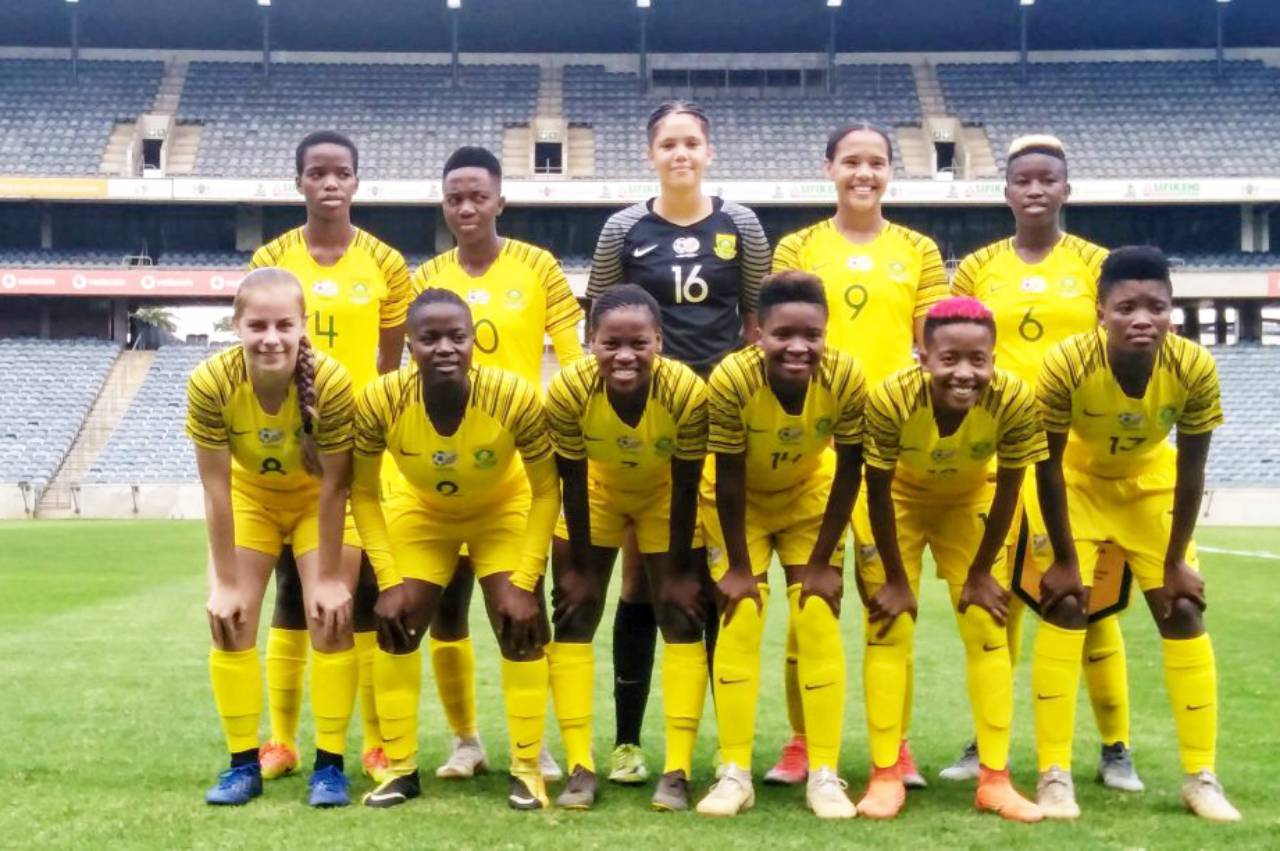 Basetsana Progress into the Next Round of WC Qualifiers

South Africa’s National Under-20 Women’s team (Basetsana) progressed into the next round of the 2020 FIFA U20 Women’s World Cup qualifiers after beating Zambia 4-2 on aggregate at Orlando Stadium on Saturday, 1 February 2020.

Basetsana will now face Botswana, who won 9-0 on aggregate against Namibia, following their 2-0 win against them in the second leg of this preliminary round.

The first round, first leg matches of the qualifiers will take place later next month.

In this tie, Zambia came with the intentions of causing an upset in Basetsana’s own backyard when they scored an early goal through Siomala Mapepa, in pursuit of playing catch up to a 2-0 scoreline they had suffered in Lusaka two weeks ago.

South Africa responded really well to that early lead, as Chelsea Daniels scored her second goal against Zambia from both of these two legged matches played, to bring her side back to the game.

From this point onwards, Basetsana played with more panache and verve in their attacking play they weaved moving forward.

Holweni pulled a curled shot from the far side, which went a whisker wide past the near top corner; while Shamase’s attempt on goal was blocked away by the opposition’s defender inside the 18-yard box.

In the second half, it was South Africa which continued applying pressure in search for more goals. However, Zambia were the first ones to score again, this time, through Oseke Lubanji’ strike before Zethembiso Vilakazi pulled a beauty of a shot to make matters even again.

Vilakazi scored the equalizer just three minutes after she came in as a substitute for Thubelihle Shamase to force this encounter to end at 4-2 on aggregate.

Photo 1 Caption: The South African U20 team pictured ahead of the second FIFA U20 Women’s World Cup Qualifier against Zambia at Orlando Stadium on Saturday, 1 February 2020. Photo: safa.net