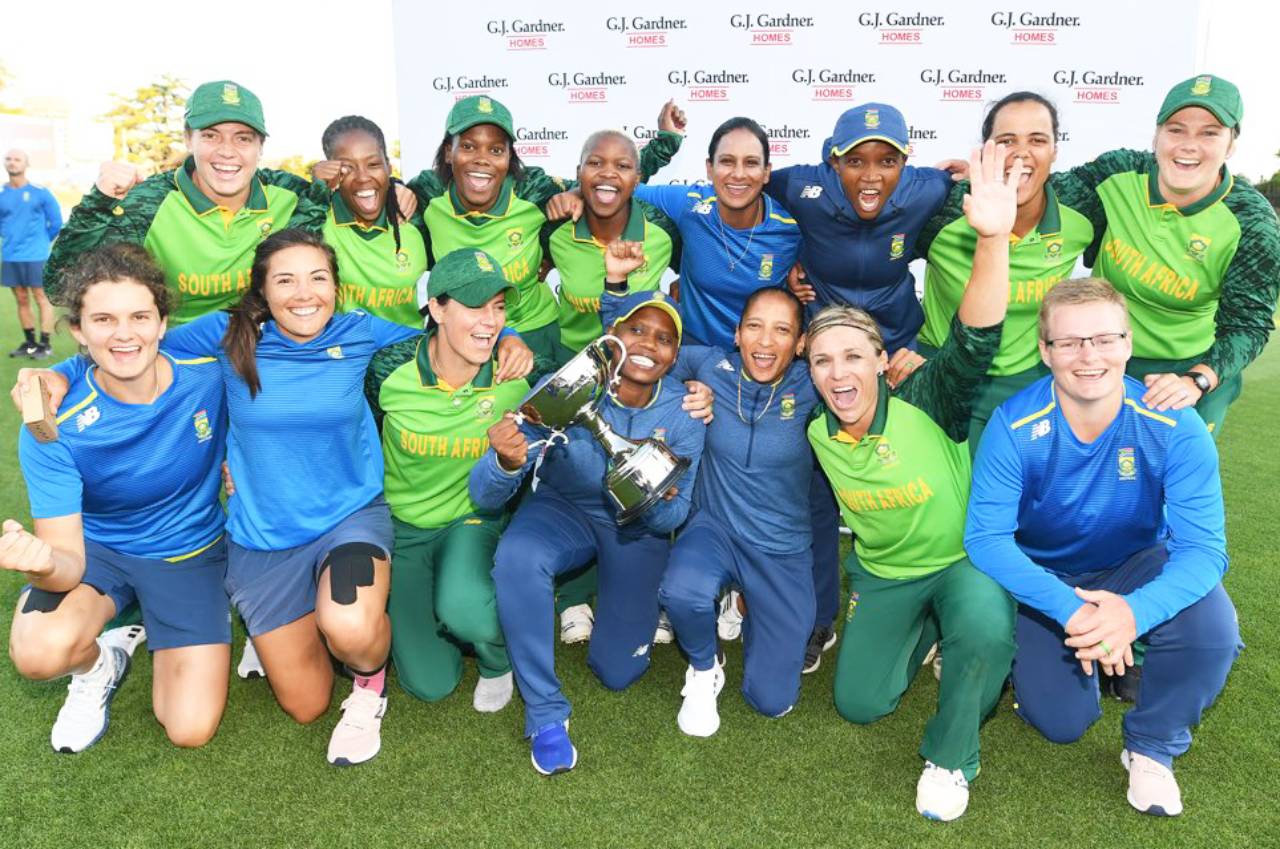 The month of January has seen South African women in sport continue to dominate on the global stage, setting the tone for what is expected to be another year filled with success.

This week, the Proteas Women team stamped their authority on the international scene, walloping New Zealand in a clean sweep of victories in the three-match One-Day International.

Golfer Lee-Anne Pace successfully wrapped her 25th career victory with a five-shot win on the final day of the Cape Town Ladies Open on Friday, 31 January 2020.

Two-time CAF Women’s Coach of the Year, Desiree Ellis, has been announced as one of the speakers for WFS Africa along with global leaders including FIFA Secretary General, Fatma Samoura.

And, to continue in the spirit of honouring South African women in sport, the gsport initiative unveiled the first set of monthly newsmakers in the build up to the second Gsport Annual List event in December 2020.