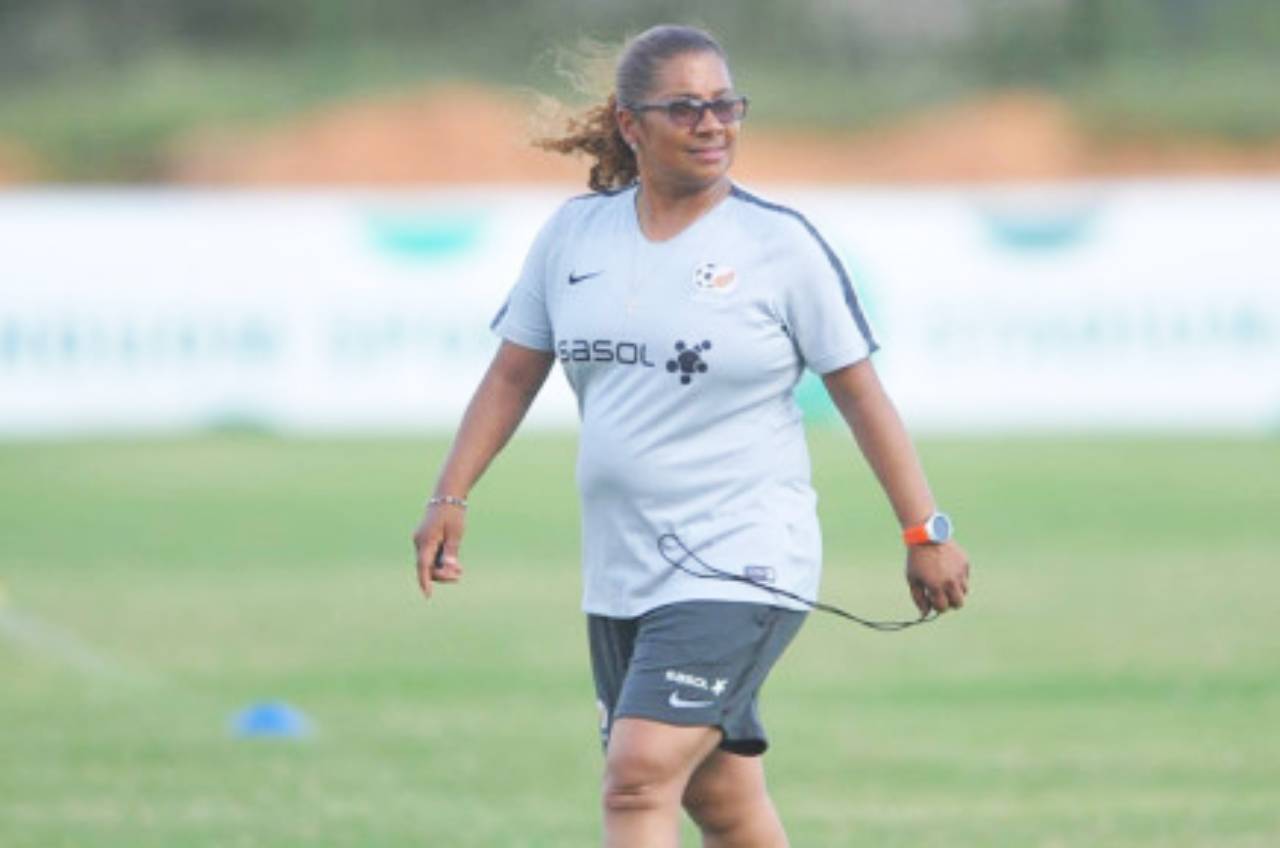 Desiree Ellis, head coach of South Africa’s women’s national team (Banyana Banyana), is making a difference in African football in unique ways and is one of the latest speakers to be confirmed for WFS Africa, which takes place on March 17th and 18th in Durban, South Africa.

Ellis is the current Confederation of African Football Women’s Coach of the Year, an award that recognises her efforts as the coach of the South Africa women’s national team.

This team has had a special place in Ellis’ heart for almost three decades, as the midfielder from Cape Town played in the team’s first ever match back in 1993 as they defeated Eswatini, known as Swaziland at the time, 14-0, with Ellis scoring a hat-trick in that game.

After years spent captaining the side, she retired in 2002 and moved into coaching and other footballing roles. Since 2016, she has been the boss of the South African women’s national team and, under Ellis’ coaching, they qualified for their first ever FIFA World Cup by finishing runners-up at the 2018 Africa Women’s Cup of Nations, losing to Nigeria on penalties. That result ensured they went to France in 2019 and Ellis can share her unique insight into the progress of women’s football in Africa, which will be one of the main conference concepts at World Football Summit Africa.

Photo 1 Caption: Two-time CAF Women’s Coach of the Year, Desiree Ellis, will be one of the speakers at the WFS Africa event in Durban from 17-18 March. Photo: safa.net