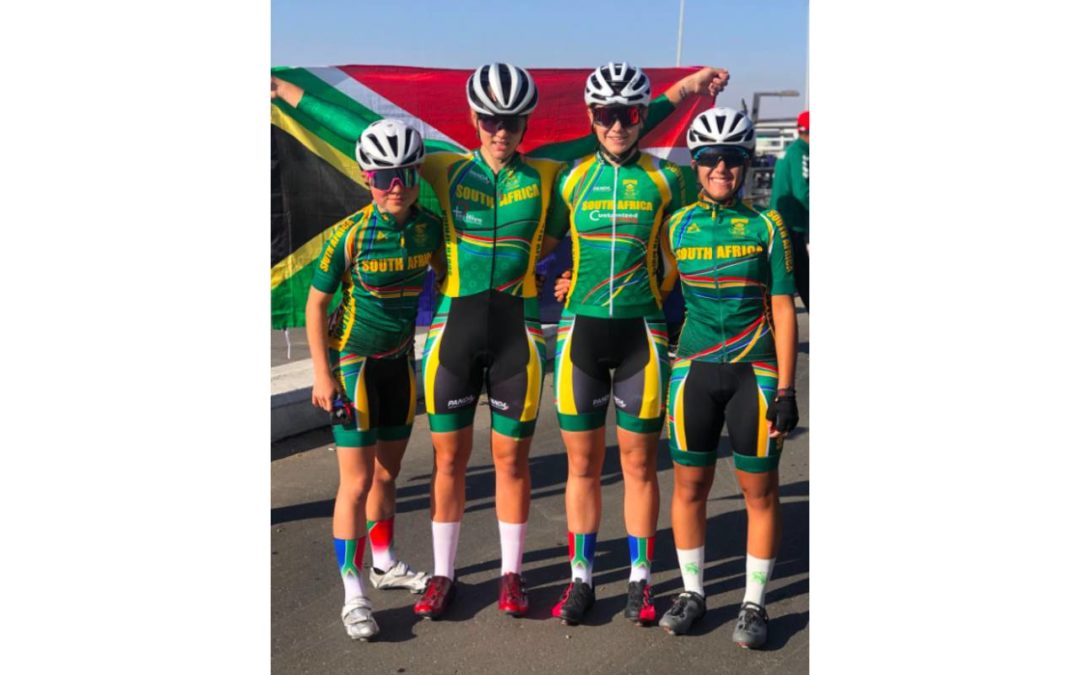 The 17-year-old earned her third gold medal at the Championships to date.

The other SA results were Ainsli de Beer (fifth), Amber Hindmarch (eighth) and McKenzie Pedro (10th) in the 56km course.

On Thursday, 4 March, Team SA took part in the mixed relay, winning gold ahead of Rwanda and Ethiopia.