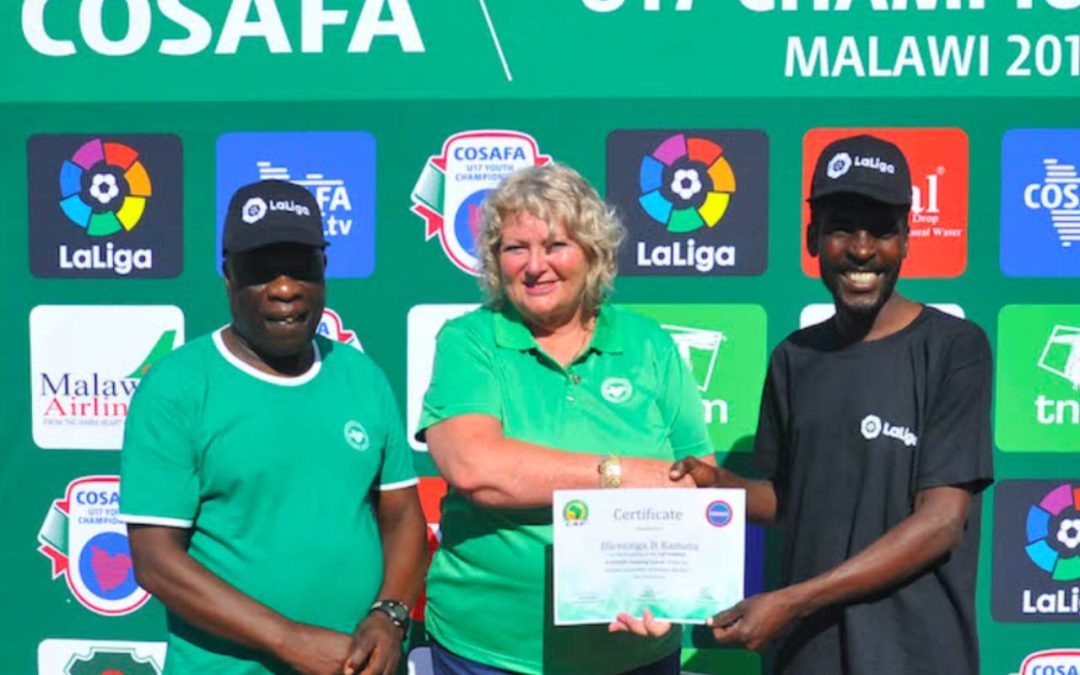 Whenever COSAFA stages their events in a country, the aim is always to leave a legacy of education and memories for those who took part.

This is a crucial aspect of COSAFA’s mandate, and one that is taken very seriously, with numerous courses in coaching, refereeing, administration and media having taken place in the likes of South Africa, Malawi, Zambia and Mauritius in recent years.

But there have also been tournaments and opportunities for young players to hone their skills, and it will be no different during the 2020 COSAFA Women’s Under-17 Championship that will be staged in Nelson Mandela Bay from 5-13 November.

A tournament will be hosted for girls in the region in the Under-15 age category, with the initial stages on the weekend of 7-8 November, and the final to be played as a curtain-raiser to the COSAFA Women’s Under-17 Championship decider on 13 November.

It is a chance for players to showcase their qualities, and a chance for scouts from the South African Football Association to unearth the best of the local talent in the region for their Under-17 sides in the coming years.

The 12 competing sides will be made up of the best players from their Local Football Associations, covering a wide portion of the Eastern Cape.

The event is one of a number planned for next month, with the COSAFA Women’s Championship to also be staged in Nelson Mandela Bay.

With the two tournaments running concurrently, it gives COSAFA the chance to make a lasting impression in the province where they have held the women’s senior championship since 2018.