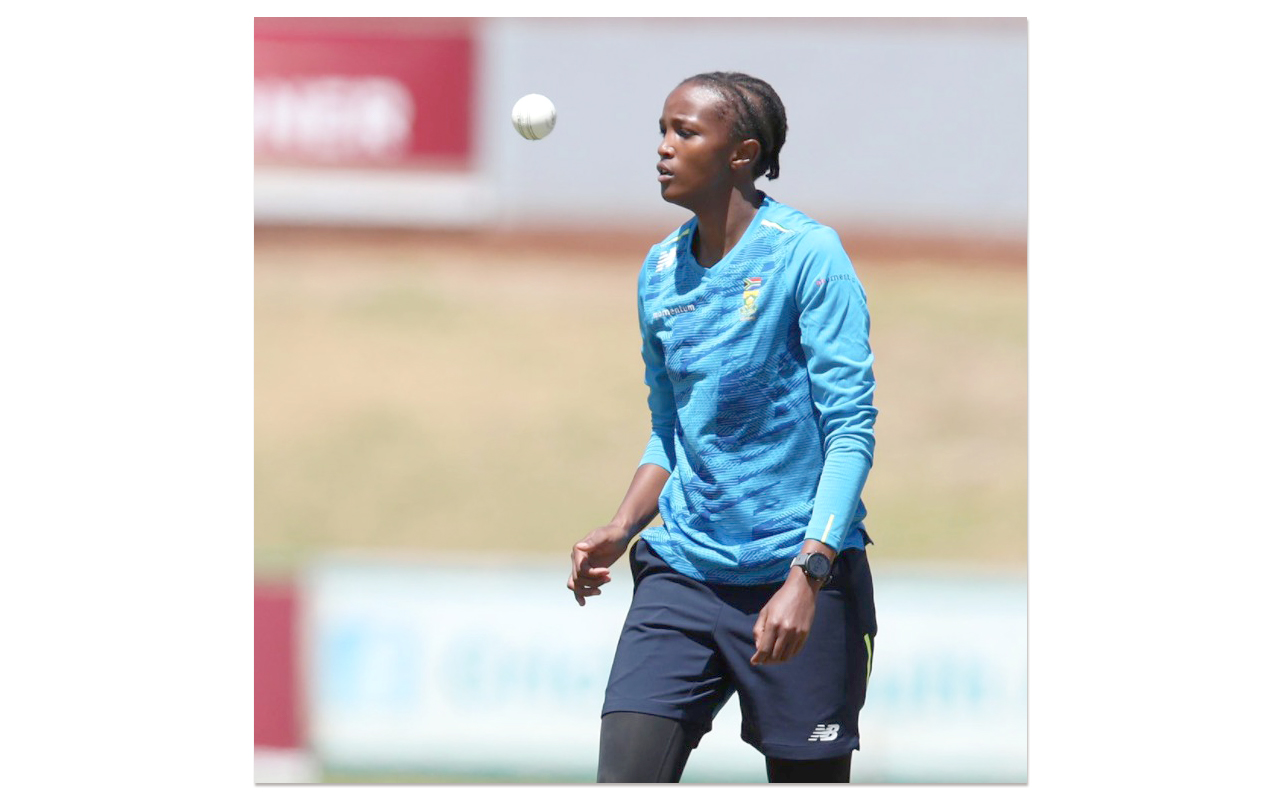 Featuring 25 players, including the four who are new additions to the women’s national team roster, Cricket South Africa is pleased to announce the squad from which the team will be selected for the Pakistan Women inbound tour in Durban on 7 January 2021 – 4 February 2021.

The Momentum Proteas will head into the training camp from 8 -14 January 2021 led by Head coach, Hilton Moreeng. The final squad will then be announced on the 15th along with the South African Emerging side that will play Pakistan in a warm-up encounter.

Twenty-one of the 25 players boast prior international experience and the group includes experience campaigners like Shabnim Ismail, Laura Wolvaardt and Ayabonga Khaka who all displayed their maturity and led with distinction in the WSLT20 competition.

“I am very much pleased about getting to training camp in January and working with all of the players.” – Momentum Proteas head coach, Hilton Moreeng

“I am very much pleased about getting to training camp in January and working with all of the players that have been selected to attend the training camp in Durban,” said Momentum Proteas coach, Hilton Moreeng.

“We have an excellent mixture of veteran Proteas and some exciting younger players who possess amazing talent.

“Personally, I am appreciative of the opportunity to return to international cricket and the commitment from our players to continue to make, and the eagerness of the new players to become involved.

“Selecting 18 players from this group will be extremely difficult. But I look forward to engaging with all of the players, representing our country and doing so in a manner that all Cricket fans in our country will hopefully rally behind.”

The Momentum Proteas side will arrive Ethekwini on January 8 to prepare for the Pakistan women side, with the first encounter being the One-Day International fixture on the 23rd taking place at the Hollywoodbets Kingsmead.

Photo 1 Caption: SA opening bowler Ayabonga Khaka is among a squad of 25 called for a camp, and form which the 18-player squad will be chosen to face the inbound Pakistan Women tour, in Durban from 7 January 2021 to 4 February. Image: Supplied