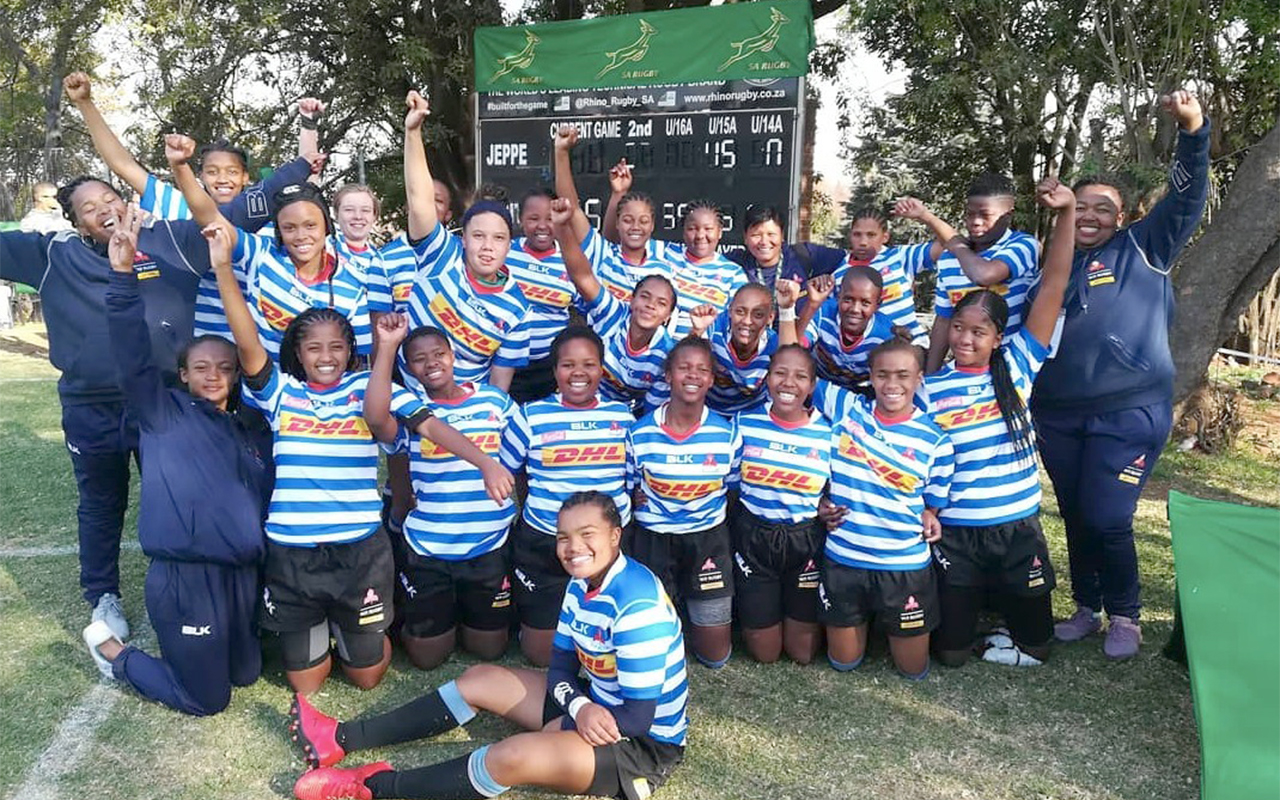 Few sports showcase the strength of young women, the first question parents asked about full contact rugby at the age of 14 for their daughter is, “Is it too rough, shouldn’t it be for boys?”

One of the traditions of women’s rugby is to break the stereotype surrounding the sport. Throughout the season across South Africa, young women lace up their boots, tape up their knees, mount their gum guards and run, ruck, maul and scrum all in the name of rugby.

It is becoming one of the fastest female developing sports at grassroot levels globally. In South Africa, youth development programmes have been created by South African Rugby Union for that.

The South African Rugby Youth Development programme aims at developing a bigger pool in growing the game as well as grooming young women for selection at national level. It gives female players between the ages of 14 and 18 years old the opportunity to learn a new set of skills and it coerces the women’s game.

In the Eastern Province alone (one of eight provinces), the programme kicked off with 210 players in 2015 the number of participants increased to nearly 600 participants.

Border rugby has established themselves as one of Western Province Rugby’s top contenders, their aim is to increase the number of participants and perform at a competitive level.

Western Province Rugby is fast becoming one of the most competitive structures for Women’s Rugby, where the selection pool has become increasingly large, rugby does foresee the numbers increasing well within the next few years.

Rugby in South Africa and primarily at provincial level have played their part in the participation of women’s rugby, if we look at Western Province Rugby, Limpopo Rugby and Border Rugby and many of the other fast developing provinces, we have seen an increase in the opportunities of female participation and bypassed many hurdles that sports women face.

Female athletes have worked extremely hard when it comes to becoming a success on the field and off in terms of their social responsibility. At senior levels it creates more role models in sport for the next generation of women.

The number of initiatives that has been launched across our country to increase sporting culture has increase the involvement of female participation from grassroots level and allow them to compete at an elite level, in saying that, it would possibly include the opportunity for young girls to attend and be selected to attend SA Rugby Performance camps.

YTC has proven that many athletes and provinces are committed to the programme and over the next few years we anticipate all provinces putting in the hard yards to achieve the desired results for women’s rugby.

The development of women’s rugby begins at grass root levels and the desire to provide guidance for young women in sport is needed, the rugby pool of female is set to increase and overflow as there is an enormous amount of talent in our country that just has to be harnessed steadily.

Worldwide there is a re-introduction of Women’s 15’s rugby, the YTC programme has definitely continued in playing a crucial role in allowing provinces to develop their players and make a successful contribution to a competitive National women’s side. 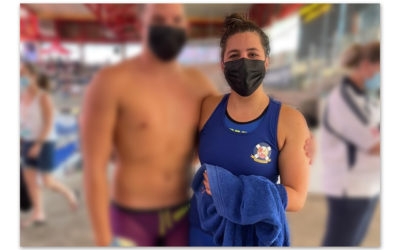 Tové van Zyl is on top of the world after recently breaking the South African 50m manikin record at the SA Lifesaving Inter-Provincial Championships in Durban. In the last eight months leading...