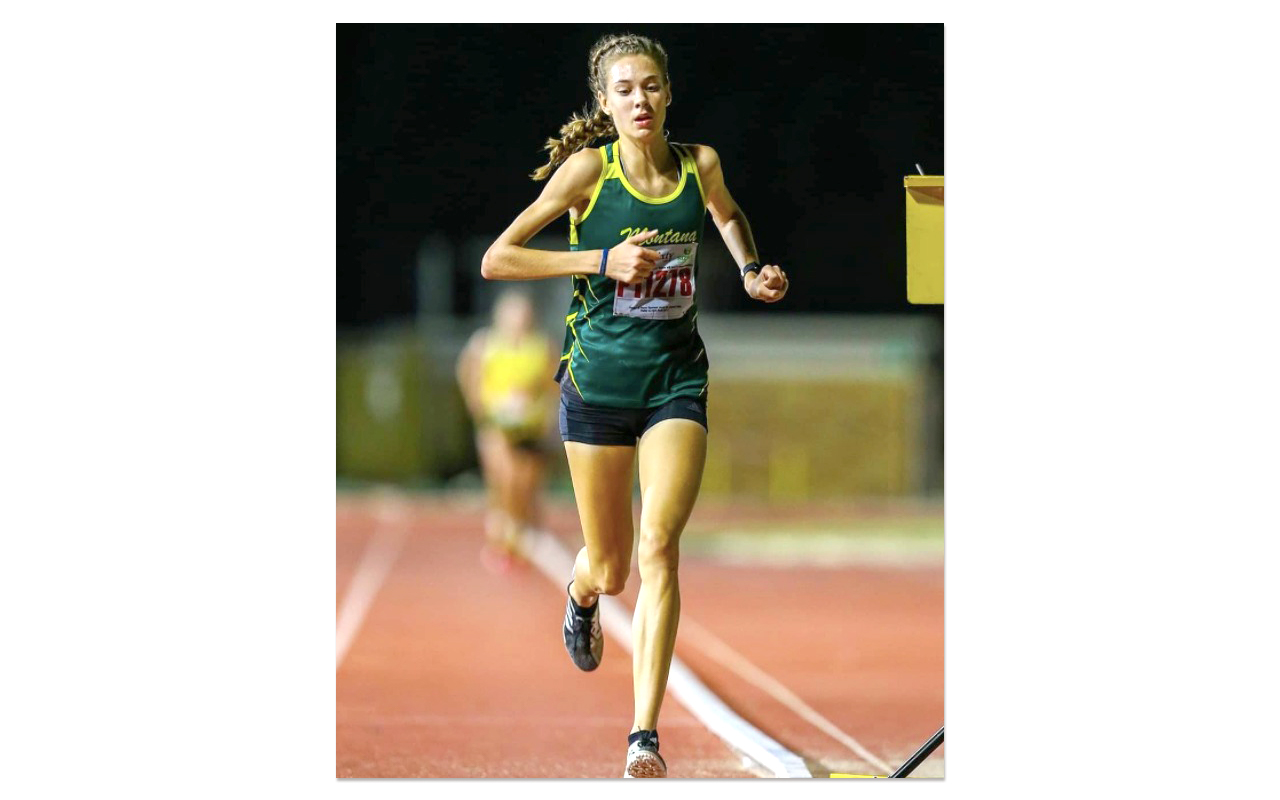 “The Coronavirus pandemic has vastly disrupted the domestic and international 2020 season,” said Aleck Skhosana, the President of ASA. “In South Africa, in particular, it has had a massive effect as it brought all activities to a complete stop.”

The ASA Preparation Squad had to be amended due to the impact of Covid-19 – which stalled most activities around the globe this year, removing athletes who turn 20 in 2021, and will become ineligible to compete.

While the World U20 Championships were initially scheduled to be held this year, the event is now scheduled to continue in Nairobi, Kenya from 17-22 August, 2021.

This has allowed the consideration of younger athletes who have shown potential to make the final team.

“The virus has unfortunately affected a number of innocent athletes who would have participated at the World U20 Champs,” – ASA President, Aleck Skhosana

“[Those athletes] have now been dropped from the event that has now been postponed to next year.”

The squad of 28 junior and youth athletes includes 10 girls in individual events, and features among them rising shot-put star, Dané Roets, who earned the bronze medal at the 2018 Youth Olympics.

“This is an opportunity for those who have been named to prove that they deserve to be named in the final team when it is announced in due course,” said Skhosana. “But the door remains opened for athletes who are not in the Preparation Squad to bid for a place in the final team.”

The ASA Preliminary Team for the 2021 World Athletics U20 Championships will be selected after the ASA Twizza U18 and U20 Track & Field Championships, to be held in Paarl, Western Cape from 8-11 April 2021.

Photo Caption: South African athlete Carmie Prinsloo is among 10 junior women included in the updated Athletics South Africa preparation squad in the build-up to the 2021 World Athletics U20 Championships, in Nairobi, Kenya in August, 2021. Image: Endurocad