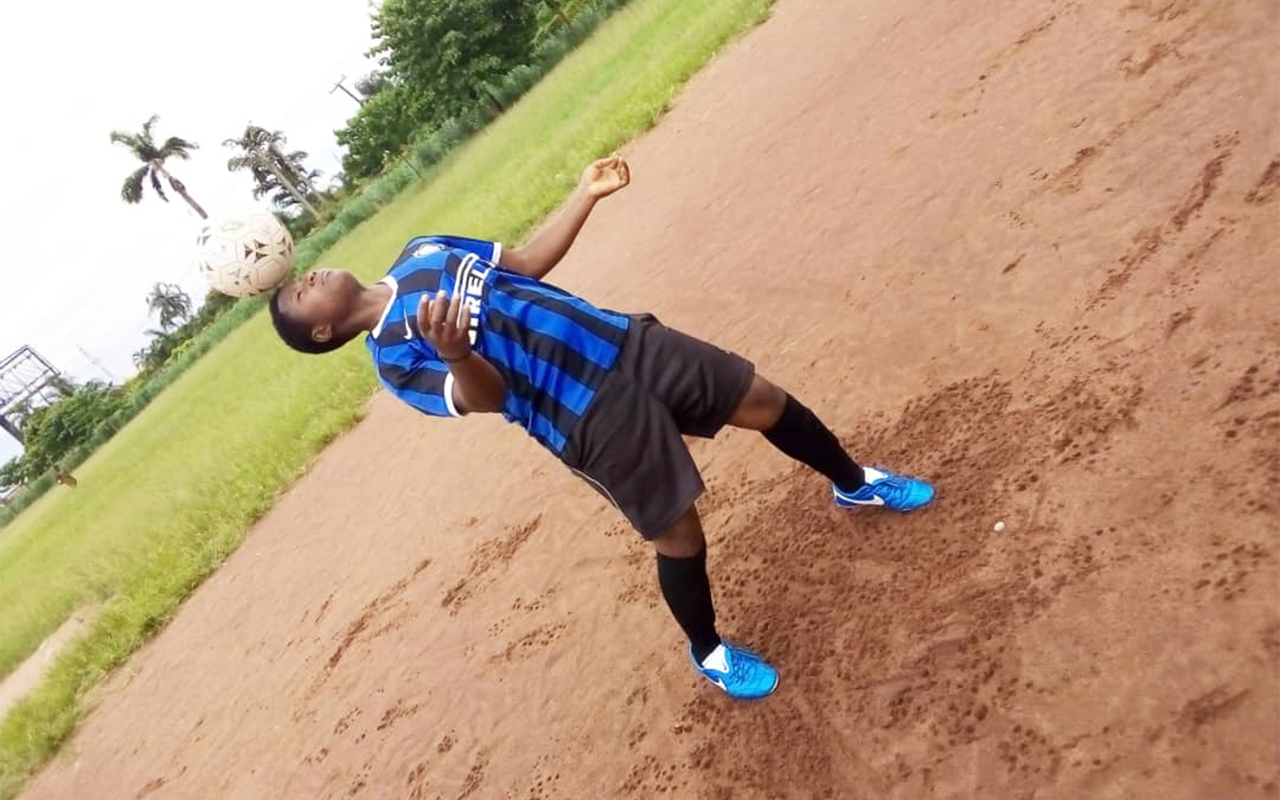 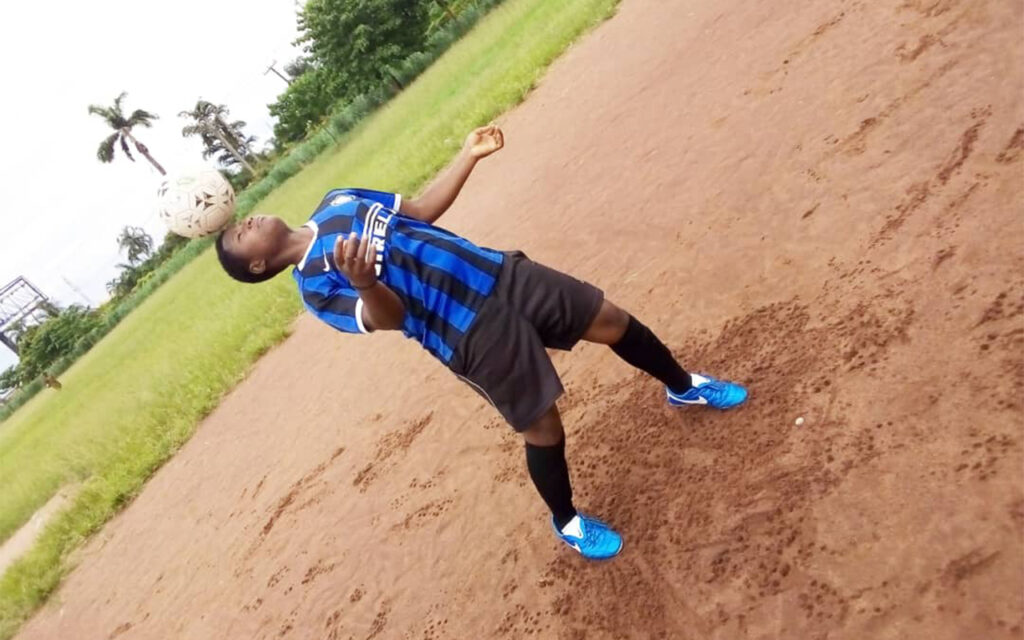 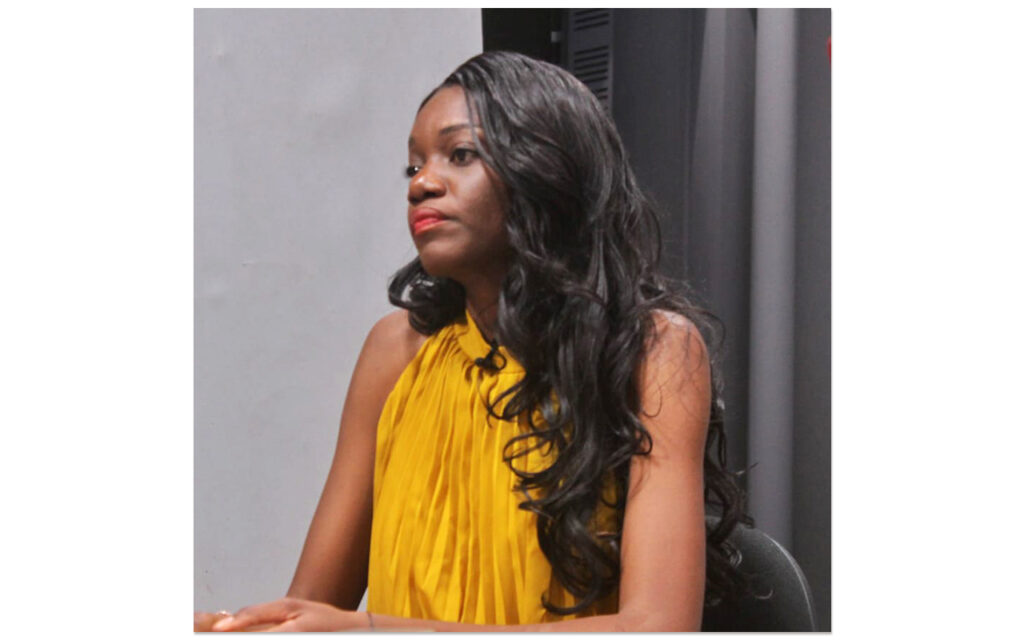 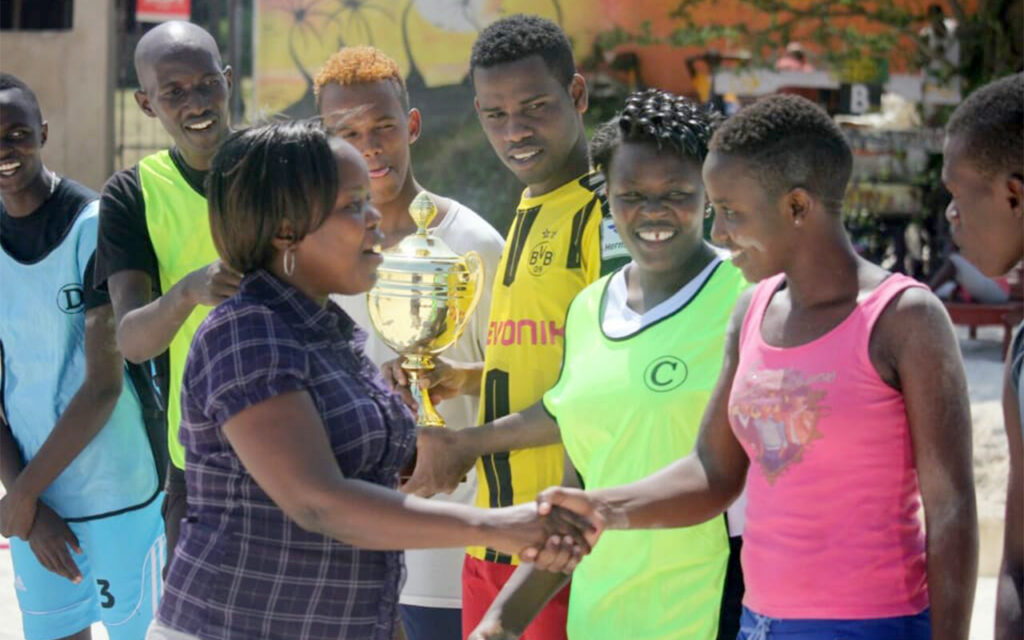 Women’s Sport on the Agenda

According to UNESCO’s 2018 report on Gender Equity in Sports Media, there continues to be an imbalance in the quality and quantity of sports coverage of sportswomen compared to that of men. Outside the period of major sporting festivals, statistics claim that 40% of all sports participants are women, yet women’s sports receive only around 4% of all sports media coverage. And, of that limited coverage, women are often objectified or demeaned.

The UNESCO report shows that women’s sport does not receive the spotlight it deserves because of three main factors: sports newsrooms are still male-dominated (especially in editorial); the assumption that the public does not want to consume women’s sports news; and the systematic, repetitive nature of sports news.

When gsport, South Africa’s leading women’s sport initiative, launched its global chapter one year ago, it found a serious lack of positive stories of African women in sport. By contrast, this was not the case internationally. This prompted gsport to actively start telling African women’s sport stories. Conversations with continental game-changers immediately yielded keen insights into what needs to be done to advance women’s sport on the continent.

Zimbabwean blogger, Tatenda Gondo, told gsport that she started her own blog – Sports Rifle 7/24 – after realizing that in mainstream media, women in sport were being left out of the narrative.

“I think it’s sad that there’s generally very little support for women’s sports. It’s even sadder that women’s leagues across many disciplines are either poorly developed or non-existent.  The only way this can change is through mindset and a little entrepreneurial ingenuity.

“We need to foster a spirit that sport is valuable for health, wellness, community building, and as a commercial venture. Sport can be used to uplift communities out of poverty.”

From Africa to the World

The growing phenomena of African sportswomen plying their trade abroad is encouraging, especially in Europe, where professional contracts and high-performance infrastructure are the order of the day. Ochwada advocates the same for Africa.

“We need to nurture and harness the talent that we have on the continent and build and support our own homegrown championships and leagues. Put money back into the African economy,” Ochwada concluded.

Caroline Nyadiero is the only woman on the Kenya Handball Federation Executive Board. “To this day, there is still an underrepresentation of women in leadership positions in sport,” Nyadiero said. She started a project called Championing Gender Equality through Handball in Coastal Kenya, which aims to uplift the lives of women through sport. But the task has not been easy, she admits.

In Kenya, although women’s sport is developing, young women face many challenges that are brought on by economic, social, cultural, and political factors. These include a poor education system, teenage pregnancies, drug abuse, exploitation, and lack of funding.

“There are challenges of gender stereotyping from traditional beliefs about lack of leadership in women, and as a result, you will find more male sports administrators than women in national sports organizations and federations.”

Women and Football in Nigeria

In Nigeria, the Nigeria Football Federation established a women’s league in 1990, and their NWFL Premiership is the top-level league for women’s association football in Nigeria, giving women and girls the chance to play the sports full-time.

Braveheart FC Ladies team captain, Josephine Ojineme said that although she was not happy with the state of women’s sport in Africa, she lauded Nigerian Women Football league President, Aisha Falode, for transforming the league despite many challenges they faced along the way.

“In football, there are situations where funding is massively allocated to the men’s teams while the women’s teams are left to feed on the scraps,” she confessed. “I want to change the face of women’s football so I have to stay disciplined and give the Federation a good reason as to why they should be investing more in women’s sport.”

The journey to resetting the agenda is long and will be addressed one positive story at a time. The African continent is filled with stories of hope and sincere journalistic efforts will help change the game.

In a positive development, Mail and Guardian and gsport have partnered to address the imbalance of coverage. The partnership sees gsport tap into the newspaper’s established infrastructure to boost coverage of women’s sport and encourage more mainstream support as efforts continue to fully professionalize the women’s game across sporting codes.