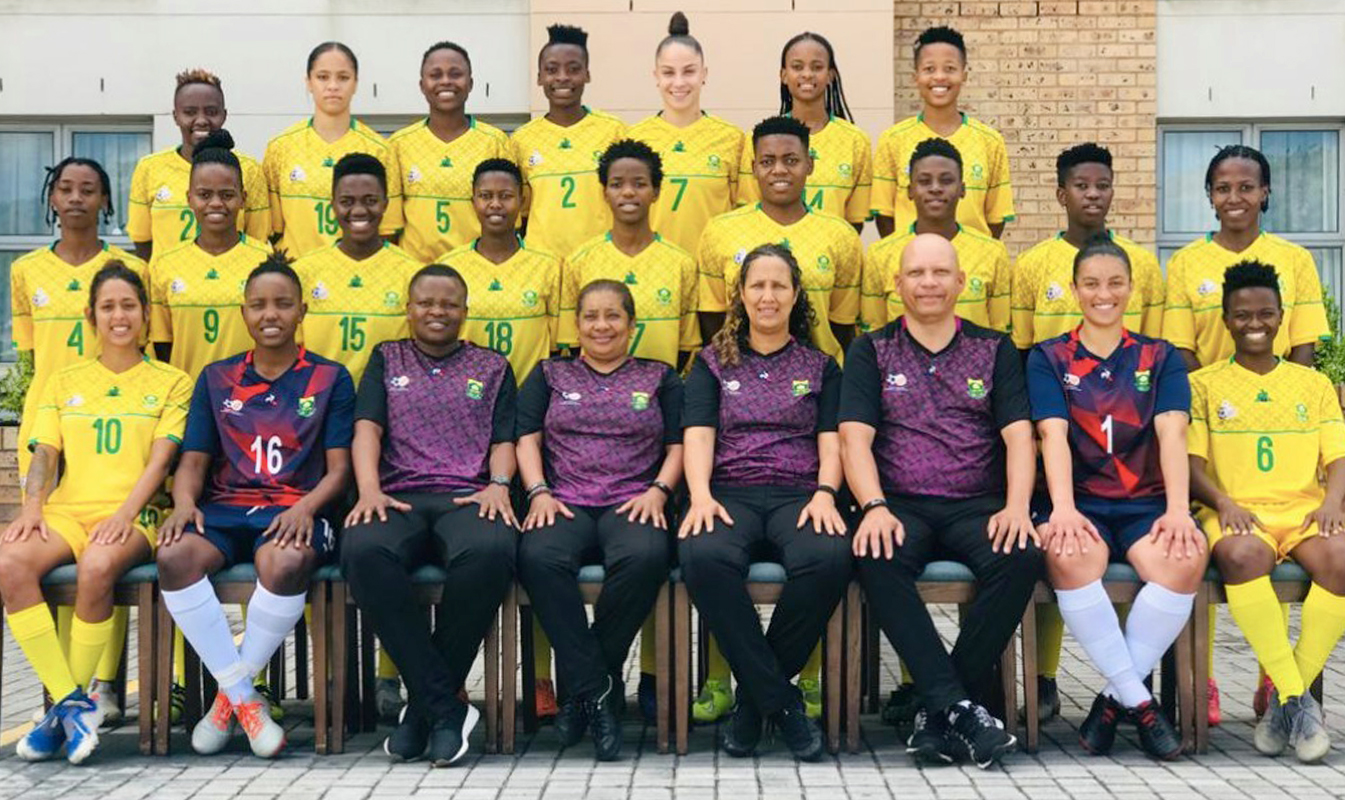 The SAFA National Women’s League will kick off the 2021 season with the now increased 14 teams competing for top honours.

The year 2021 will also see the commencement of the CAF Women’s Champions League and the FIFA World Club Cup.

The coming year will also see Banyana Banyana competing for a place in AWCON as well as a place in the expanded 32 FIFA Women’s World Cup in Australia and New Zealand.

With the renovations and enhancement of Fun Valley having been completed, this has now placed SAFA in a position to officially launch of the National Technical Centre as the feeder of qualify players for all of our national teams.

The centre has already proved its value with Banyana Banyana, u17 and other national teams camping there in preparation for various tournaments.

Further improvements will be made for it to serve as the base camp for all national teams including Banyana Banyana. This is in line with global best practices.

Meanwhile, the NEC confirmed, after a series of interviews, three candidates – Advocate Tebogo Motlanthe, Happy Ntshingila and Lydia Monyepao – on the final list for the CEO’s position.

SAFA is hopeful to finalise the appointment of the CEO by mid-January and taking into consideration the Covid-19 regulations, this might stretch to the end of January.

Photo Caption: SAFA is looking forward to a bumper 2021 with the SAFA National Women’s League increased to 14 teams, and the commencement of the CAF Women’s Champions League and the FIFA World Club Cup competitions. Image: SAFA