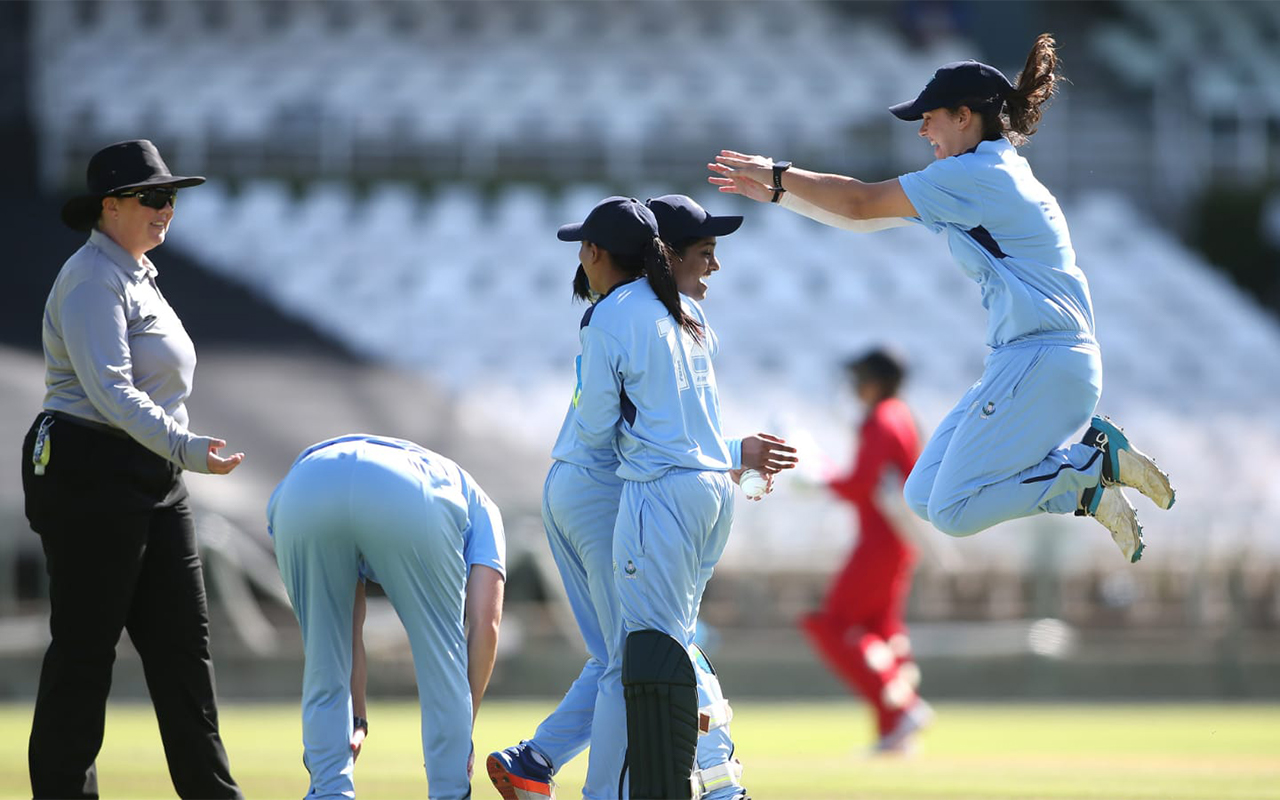 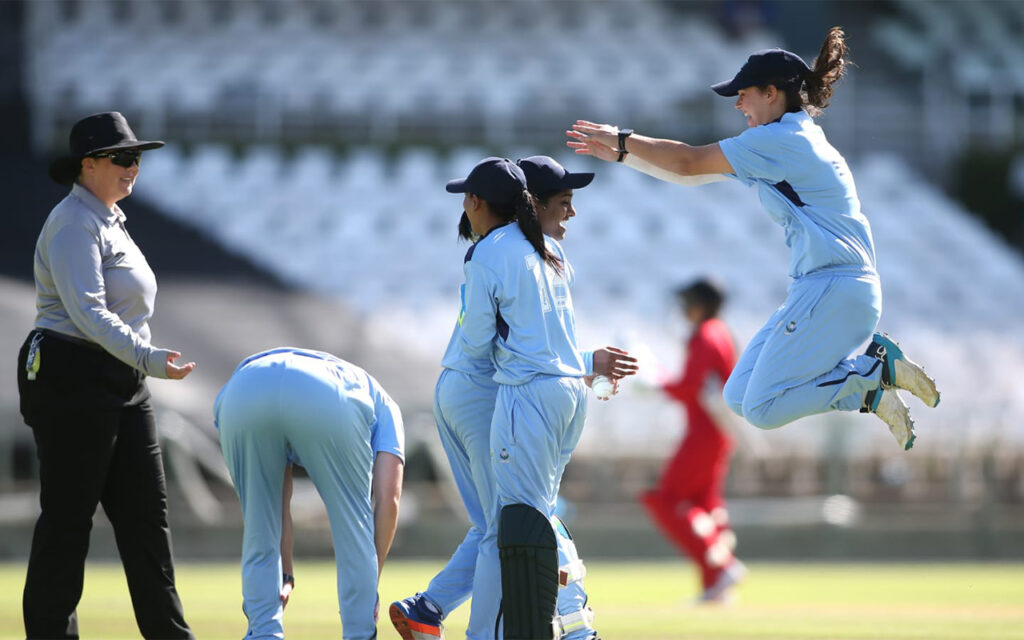 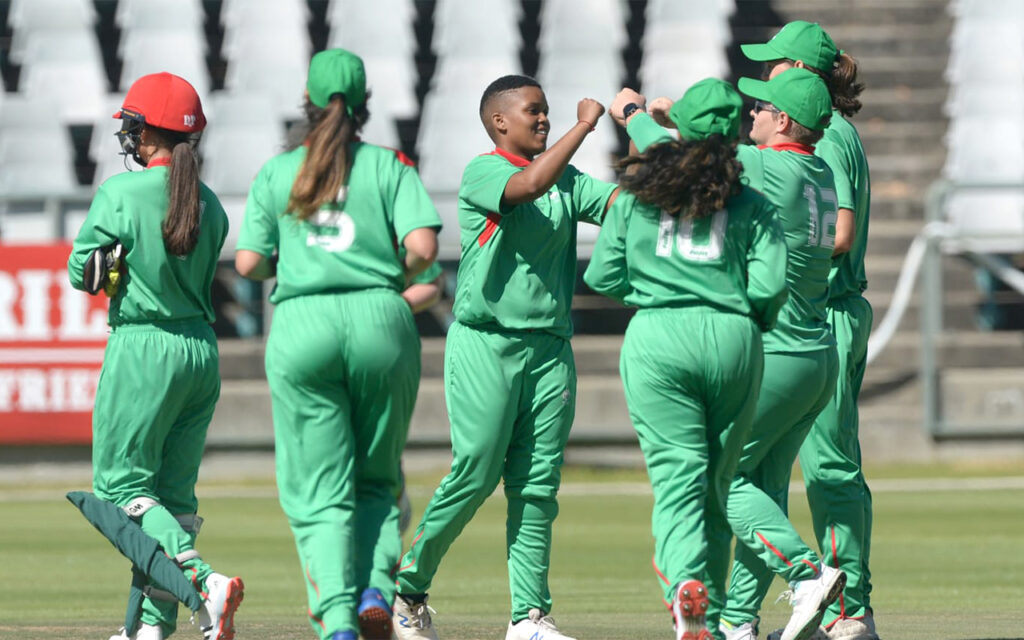 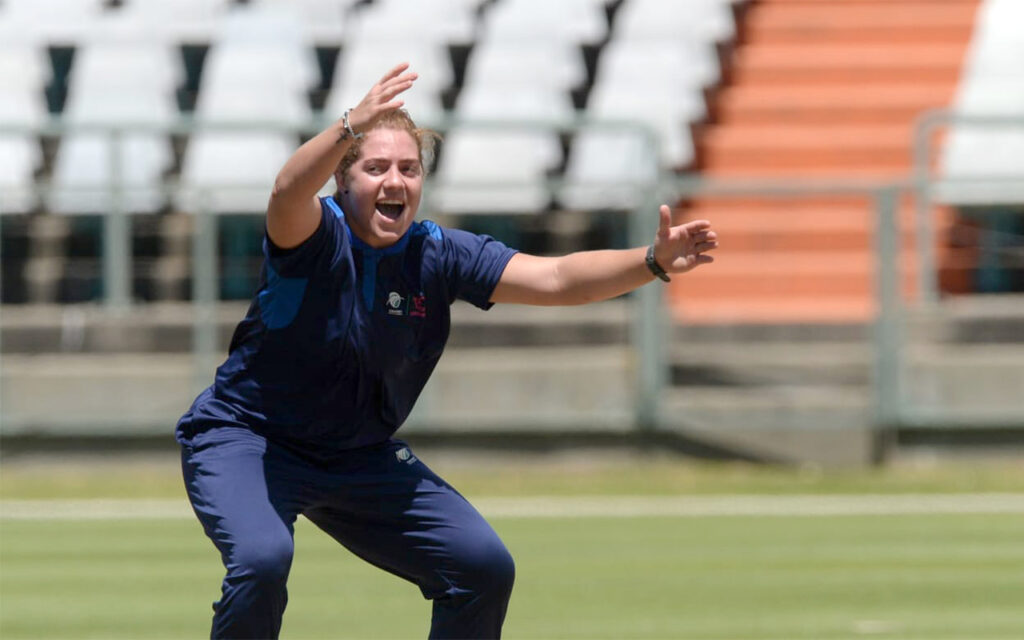 Momentum Proteas coach Hilton Moreeng is excited by what he saw on display at the Women’s Super League (WSL) this past week, saying the emergence of new faces bode well for South African cricket.

The competition, involving four teams chosen by a Virtual Draft, brought together all the country’s top female players for a full round of fixtures that was played at Six Gun Grill Newlands in Cape Town.

The same teams – namely Coronations, Duchesses, Thistles and Starlights – will also convene in Johannesburg next March where the 2020/21 champion will be crowned.

In what was the first outing for the girls for nearly nine months because of the banning of all sports due to the Covid-19 pandemic, WSL 3.0 produced some thrilling cricket that saw most of the matches go down to the wire.

“Considering the year we’ve had, I’m very happy with what I saw in Cape Town,” – Momentum Proteas coach Hilton Moreeng

“You could see from the first game building up till the final day, the rustiness and nervousness of the players after not playing any cricket since March.

“But we’ll take what we have here and now hopefully build on that going into the Pakistan tour. The overall skills we’ve seen considering the limited time that was there, we’re very happy with where we’re at and with the encouraging signs that were displayed.

“We can see there’s a lot of youngsters coming through the system, so I was very happy and now we’re looking forward to the next one.”

Some of the players to shine were Nonbulumbko Baneti, the leading wicket-taker in the competition with seven wickets in her three games, while other unknown bowlers to show their quality were the likes of Madison Landsman, Kgomotso Rapoo, Khayakazi Mathe and Monalisa Legodi.

Amongst the batters, Annerie Dercksen, Eliz-Mari Marx and Nonkululeko Thabethe stood out, prompting plenty of praise from the national coach.

Moreeng continued: “We’re extremely happy. There are some really exciting youngsters that we’ve seen. Some for the senior national team, others with the potential to play for the U19s with the World Cup also on the horizon.

“Overall it was nice to see some new faces come through other than the usual ones,” – Coach Moreeng on future prospects.

“We’re happy to see them step up with their performances and it’s just to now guide them and point them in the direction that will help them improve.”

The WSL is in its third season this year and Moreeng also sees plenty of potential for the tournament to grow even further in the years ahead.

“It is nice to see overall how the WSL has progressed from the first one till the third one now,” he stated. “You can see the intensity and the skills on show.

“The coaches have also handled things very well. Our ambition is to keep improving every year from the coaching to the players to the overall make-up of the league.

“The aim is to eventually become one of the top leagues in world cricket. We want this to help the girls set up, plan and have a long career.” – Coach Moreeng on building international players

The Momentum Proteas face Pakistan in a one-day and T20 international series starting in January and WSL 3.0 proved to be the perfect preparation for the players.

Moreeng confirmed that the squad for that tour, which will be played in a bio-bubble based in KwaZulu-Natal, will be named in the coming the days.

“We’ve done training camps already and then we had players go to the IPL (Women’s T20 Challenge in India) and Big Bash (Women’s Big Bash League in Australia), followed by the preparations they had here,” the coach added.

“So for us now, the girls will get together on 7 January and then from there we’ll hopefully have enough time to prepare for Pakistan. Between now and then, we want the girls to rest and have good family time. But overall this was a good indication of skills and the talent we have available.”

Photo 3 Caption: The competition involved four teams chosen by Virtual Draft, and brought together all the country’s top female players for a full round of fixtures. Photo: CSA

Photo 4 Caption: it was the first outing in nearly nine months for the girls in the Coronations, Duchesses, Thistles and Starlights teams, which will re-convene in Johannesburg next March for the crowning of the 2020/21 champions. Photo: CSA