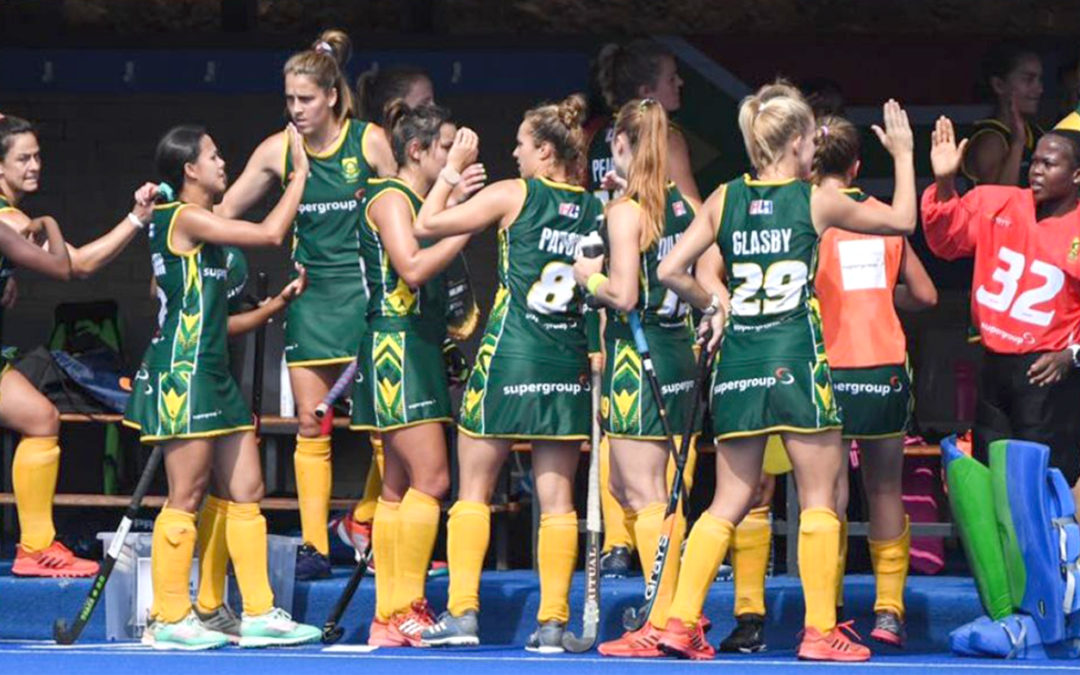 The South African Women’s Hockey team has embarked on a crowdfunding initiative to get the team to the Tokyo Olympic Games.

As with thousands of athletes across the globe, the SA Women’s Hockey Team had their Olympic dreams put on hold due to the global Covid-19 pandemic. Their fitness and Olympic preparations resumed once regulations were relaxed, and sports could return to training.

The team had a week-long Olympic selection camp, which started on 7 December, to start the selection process from scratch.

Your Contribution Could Win You Mediterranean Cruise

To fund their Olympic dream, the team is imploring their fans to contribute R500 to their fundraising campaign where one lucky contributor can win an all-expenses paid Mediterranean cruise for two passengers. Only 500 tickets have been made available.

The SA Women’s Hockey team qualified for the Olympic Games in August 2019 at the African Hockey Road to 2020, after beating Ghana 6-0 in their final group match to finish top of the standings and secure their Olympic qualification.

Sadly in the past, Olympic qualification was not enough. The South African Sports Confederation and Olympic Committee’s (SASCOC) had strict and prohibitive criteria which prevented the men’s and women’s hockey teams as well as the Women’s Rugby Sevens squad from competing at Rio 2016.

With its medals-focussed approach, SASCOC believed its athletes should qualify through the highest route possible, and regularly refused to recognise continental success as a sufficient pathway to an Olympic berth.

This put the SA Women’s Hockey Team in a tight spot, only managing a fourth-place finish at an FIH Series final in Valencia.

In a previous statement, SA Hockey Association CEO, Marissa Langeni said that the opportunity to attend an Olympic Games is massive for South African hockey on the world stage.

“Over the years both teams have shown that they have the competitiveness to play on the world stage and it would be detrimental to our sport if any of our teams were not given that opportunity and given the fact, we missed out in 2016, it would not bode well.”

Towards the end of 2019, SASCOC was forced to re-examine its selection criteria after a host of federations refused to sign the qualifying agreements for the Games.

The council adopted the motion to allow qualifying criteria as determined by the international sporting federations which means that the women’s hockey team would make their return to the Games in 2021.

Photo Caption: Solid fans support for the SA Women’s Hockey team’s R500 crowdfunding initiative could see their team back in Olympic action for the first time since London 2012. Image: Supplied