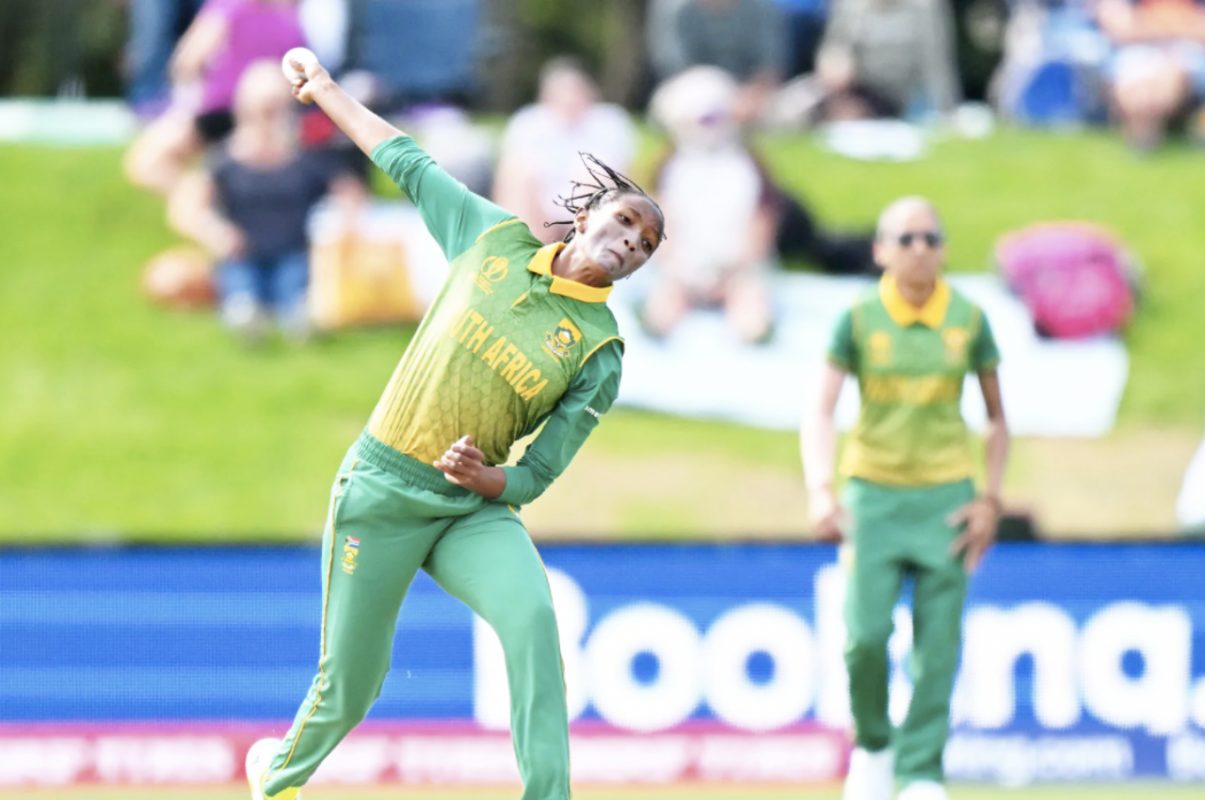 Cricket South Africa (CSA) and Momentum lauded the Momentum Proteas for reaching the semi-finals of the 2022 ICC Women’s Cricket World Cup in Christchurch, New Zealand and for waging a gallant contest against the defending champions, England.

The Momentum Proteas lost to England by 137 runs on Thursday, 31 March, bringing an end to an impressive run of form.

Commenting of South Africa’s campaign, CSA Chief Executive Officer-designate, Pholetsi Moseki, said; “The team gave it their all during the campaign, winning many plaudits and admirers along the way. CSA commends their fighting spirit, dedication and determination, which they have continuously displayed.

“Much as the loss is disappointing, there are important lessons that the team will have learnt, which will sharpen and strengthen their game going forward. This abiding conviction underwrites our support for the team, and we enjoin the entire country to do same.”

“The Momentum Proteas did an incredible job at this year’s World Cup, being second on the log throughout the tournament and reaching the semi-finals, it’s a momentous feat and if it’s possible for them, it’s possible for any female team,” says Carel Bosman, Momentum Head of Sponsorships and Events.

“We are therefore urging the nation to continue watching more Momentum Proteas’ games even after the World Cup has passed because when more South Africans watch, they ignite more viewers which leads to more sponsorships which ultimately translates to more money for the sport to pay women better, build better training facilities and even stronger sport development programmes. With #OneMoreFan we can do this.” adds Bosman.

CSA Board Chairperson, Lawson Naidoo said; “The Momentum Proteas performance at the ICC Women’s Cricket World Cup campaign warrants praise. After winning their first four group stage matches, they were on the cusp of a place in the final.

“It is however gratifying that the entire world watched in awe at the abundance of talent that the South African women’s cricket setup was able to produce. While the CSA Board commiserates with the team and shares in their disappointment, we will continue to support their growth as a team as we look forward to hosting next year’s ICC Women’s T20 World Cup on home soil.”

In acknowledgment of the performance of the Proteas team, Minister of Sport, Arts and Culture, Nathi Mthethwa commented; “As a nation we remain very proud of our Women’s Cricket team. They managed to raise our national flag high with their electrifying wins against strong opposition. We call upon all cricket lovers to show their love as our cricket warriors return home.”