Ellis Off to Milan for FIFA Football Conference 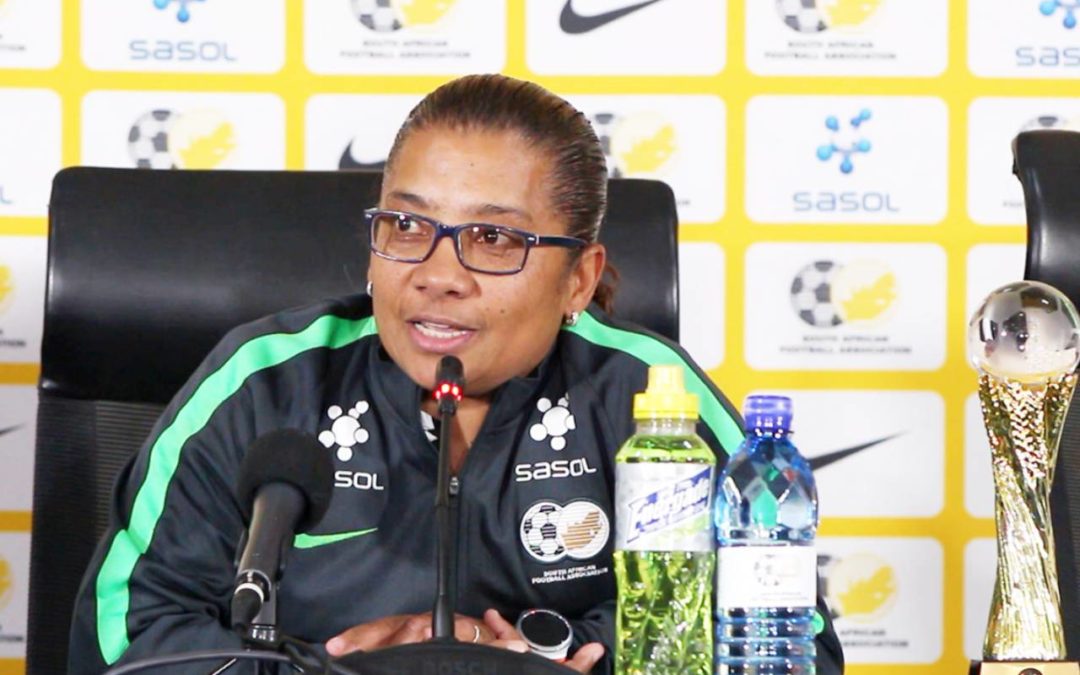 Banyana Banyana head coach Desiree Ellis is heading to Milan, Italy to attend FIFA’s first ever Football Conference which will be analysing the 2019 FIFA Women’s World Cup that took place in France in June.

Over 100 members of associations have already confirmed their attendance – all confederations: – AFC, UEFA, OFC, CAF, CONCACAF and CONMEBOL will be presented.

Ellis leaves on Friday, 20 September with the conference scheduled for Saturday. Among those who will be present at the event are FIFA Women’s World Cup-winning coach Jill Ellis – who will present her view on the USA’s road to glory during the “Tribute to the World Champions” – with South Africa’s Carol Tshabalala the Moderator for the session.

Ellis will represent CAF as she will be among the football coaches that will be presenting a paper on Coaching Points: Experience at and around France 2019.

Other topics to be discussed include Goalkeeping, Performance Analyis and Insights, Preparations/Pathway to Success and Refereeing.

The France 2019 FIFA Women’s World Cup Technical Study Group report will also be officially presented at the gathering – this will be done by April Heinrichs, the Head of the France 2019 TSG. The conference attendees will also have a chance to attend the prestigious 2019 Best FIFA Football Awards, also taking place in Milan on 23 September.