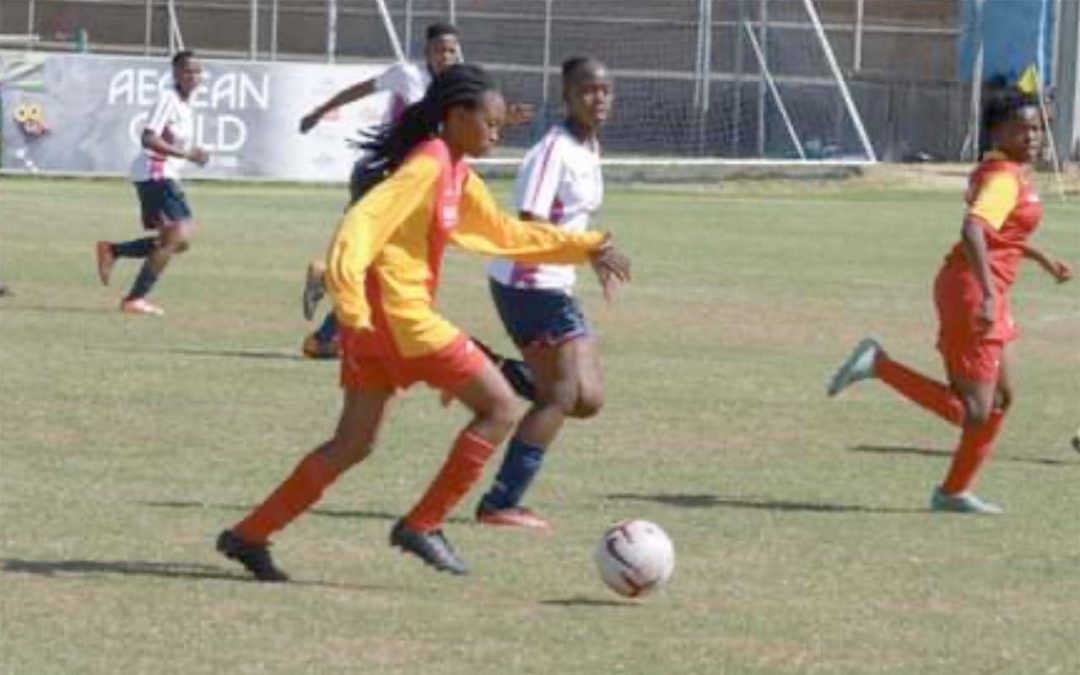 Just two points separate powerhouses Croesus Ladies FC and Wits University FC at the top of the Sasol League Gauteng standings after both teams scored emphatic wins this past weekend.

Croesus Ladies FC beat c 5-1 to top the Gauteng standings on 42 points with 14 wins and one loss from 15 games. Wits University FC won 3-1 against Deipkloof Ladies to move up to 40 points, having won 13 games, drawn one and lost one.

Another impressive result from Gauteng saw TUKS beat Soweto Fabulous 5-2 to remain in third position in the standings.

In the Eastern Cape, Volcano Ladies beat United Brothers Ladies FC 3-1 to top the standings of the Coastal Stream on 25 points with eight wins, one draw, one loss. They find themselves one point ahead of second placed City Lads in the standings.

Executive Ladies thrashed Amanqilo Birds 5-0 to open up a five-point lead at the top the Eastern Cape Inland Stream standings with 28 points from 10 games, including 9 wins and one draw.

In the Free State, Kovsies FC continue to dominate. They beat Grassland Ladies FC 4-1 to remain unbeaten, with 11 wins from 11 games and are top of the Free State Stream A standings with 33 points ahead of second placed Central University of FS on 24 points.

Sasol Juventus Ladies FC top the standings in Mpumalanga Stream A on 27 points, with nine wins and one loss from 10 games. Silindile Ladies FC are placed second with 22 points from 11 games.

Pako Ladies FC lead the Northern Cape Stream A standings on 25 points with seven wins and four draws from 11 games.

Check out MySAFA.net for more information on results, upcoming fixtures and logs.