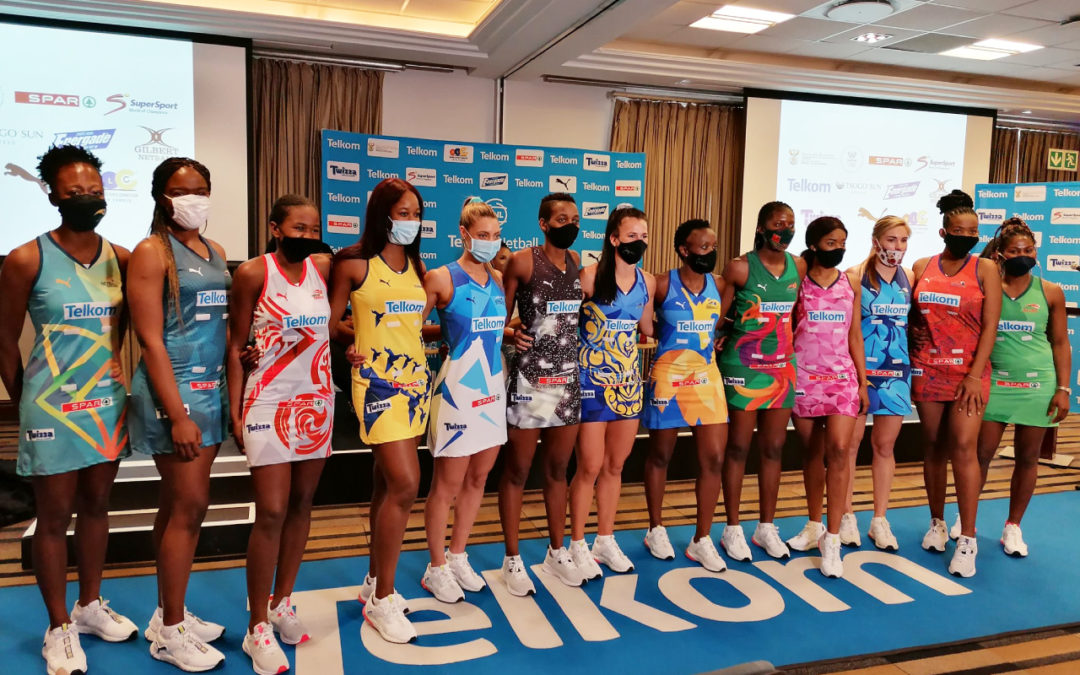 Sports Broadcaster and women’s sport advocate, Rachel Makhura, is looking forward to the 2020 Telkom Netball League (TNL) as back-to-back fixtures has rallied the netball community to support the return of live sport after months of no action.

This year’s installment will see the teams enter into a Biologically Safe Environment for the competition which takes place at the Mangaung Indoor Sports Complex in Bloemfontein from 14-27 October.

Mobile operator Telkom who came on board as headline sponsor in 2019 have extended their relationship with Netball South Africa by a further three years, paving the way for two new teams to participate in the league.

“I am particularly excited about the inclusion of the two new teams. I think this speaks to NSA’s vision to grow and constantly improve the league and make it competitive,” said Makhura.

“Telkom understands the importance of investing in the country’s biggest women sport.

“There is a lot of excitement happening around netball and I am happy to see Telkom building on that excitement and extending this partnership and committing until 2022. This relationship will take the sport to greater heights.”

With the official fixtures released on Monday, 5 October, Makhura is looking forward to seeing how the teams will manage playing back-to-back matches.

“I have seen the fixtures and there is a lot of matches coming up in the next few weeks.

“It will be interesting to see how players cope with the back-to-back matches. I am hoping to see the standard get better.

“I have been watching the Suncorp Super League out in Australia and the ANZ Premiership in New Zealand, and they have successfully managed to play games as the world faces the global Covid-19 pandemic.

“I am looking forward to see how the League will manage.  Lastly, will the Gauteng Jaguars defend their title, or will there be in new champion? #TNLisBack!”

Captain of Kingdom Queens, Fezeka Sondgaba, is hoping to make a mark together with her teammates as they enter into the league as one of the two new teams.

“Our team is looking forward to the competition ahead and we are overly excited to have such an opportunity given to us.

“We have young blood and players who are experienced in the team so we are definitely going there to compete, and we can’t wait.

“The opportunity of having two teams in our province shows very well that netball in KZN is growing and we thank KZN Super League as it is where we were identified.”

Preparation for the games ahead has been a tough challenge with the ongoing Coronavirus pandemic, however Sondgaba reveals what has kept them going over the past few months.

“It has been hard to prepare as a team, but we had a program that we have been following at home and it helped a lot.

“Now we are free to train as a team and it is so amazing. We highly appreciate our sponsors who made this event possible for us to showcase our talent. It is good to be part of Telkom Netball League!” she concluded.

The second team featuring in this year’s edition of TNL are Tornadoes from the Western Cape.