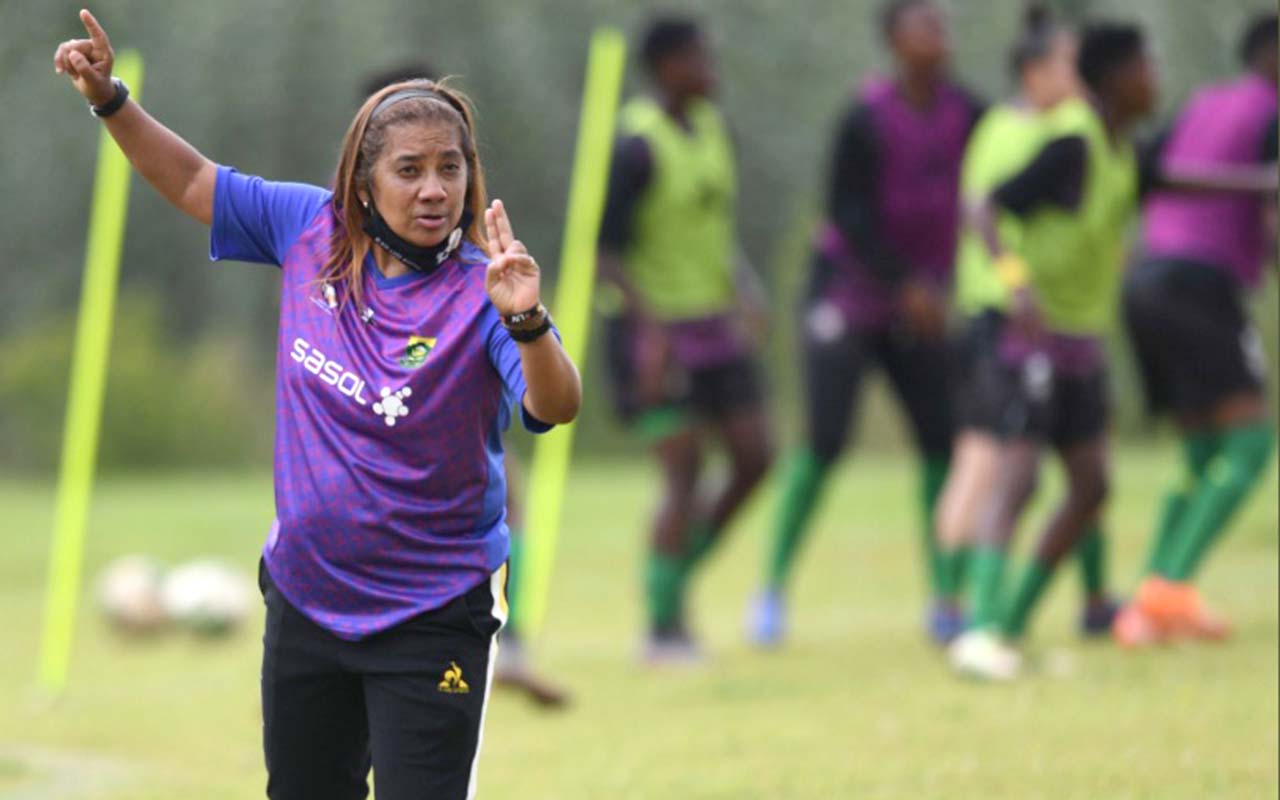 FIFA named a 21-person Technical Advisory Group for the future of women's soccer, which is led by Jill Ellis. It's a mix of current and former players and coaches, among others. Their tasks include hashing out the possibility of a biennial World Cup…

It is a tag team of both women and men who are going to help pioneer future advancements in women’s football. Competitive balance, increased opportunities for underserved nations, a FIFA Women’s Club World Cup, increased visibility and participation, FIFA international windows and prize money are some of the topics that were covered in the meeting held by the FIFA Technical Advisory Group (TAG).

English-American football coach, Jill Ellis leads the project: “I’m honoured to be chosen by FIFA to lead this project.

“The growth of women’s football is a key objective for FIFA. Like any initiative, the first step is to gather all of the information and start to make next steps for now this advisory group can be impactful for tangible change for the growth and advancement of the women’s game.

“It’s time for women’s football to definitely assume the importance it has at all levels and create its own path of growth and advancement, notwithstanding the obviously necessary coordination with the men’s game namely to avoid calendar overlaps.”

Ellis also highlighted that the group will take the information gathered from the Technical Advisory Group and a wider consultation group to take informed ideas to a broader audience.

Photo 1 Caption: FIFA appoints the Banyana Banyana Head Coach, Desiree Ellis as one of their FIFA Technical Advisory Group that will be led by Jill Ellis. Photo: File