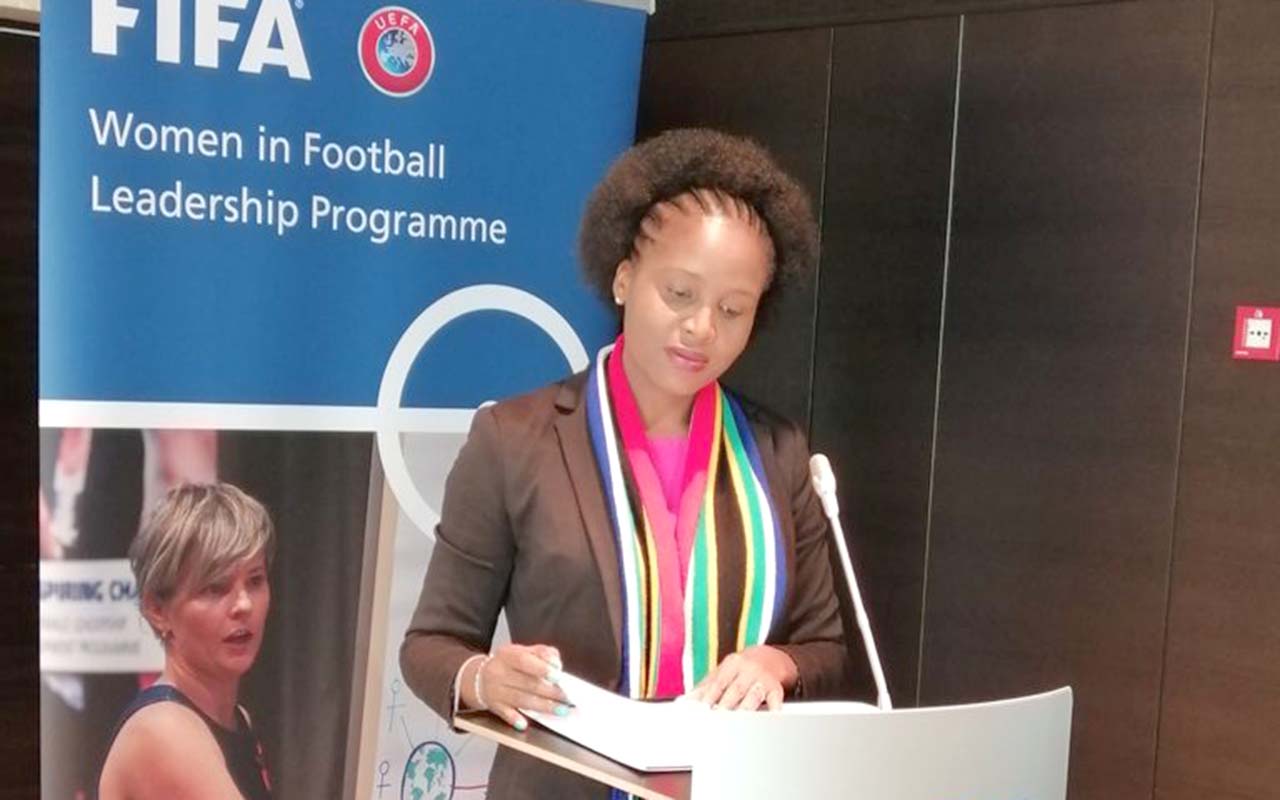 As the year winds down and we look ahead to next year, we have chosen five women in sport who have what it takes to rise to a winning 2022.

Lydia Monyepao was appointed Chief Operating Officer of the South African Football Association a few months ago, after serving many years in the Tuks Sport administration as a senior leader.

The former Banyana Banyana player turned corporate star told gsport at the time of her appointment:

“I think that as long as sport is mainly male-dominated it is going to be very difficult for the voice of the girl-child to be heard,” she continued. “We need women who can go into those board meetings and fight for the rest out there.”

With women’s football on the rise in Africa, Monyepao has an excellent platform to make impactful change in moving the women’s game to the next level.

Miné de Klerk is set to have a bright future in sport. The 18-year-old lit up the U20 World Athletics Championships earlier this year, when she won silver and set a new U20 African record of 53.50m in the women’s discus throw.

She then went on to win South Africa’s second gold medal of the championships in the shot put final with the best attempt of 17.40m.

Looking forward to seeing her continue flying the flag for South Africa in 2022.

Mpumi Manyisi is a sports journalist on the rise. Having won the Gauteng Sports Journalist of the Year award, she looks set for even bigger things to come. In 2010, her journey as a sport journalist began in community radio ahead of the FIFA World Cup, where she auditioned and was selected for a post a sport presenter at Jozi FM.

Since then, she has banked significant experience and is set to make an even bigger impact in the industry in 2022.

She has this advice for rising women in sport media: “My advice to someone who wants to get into the sport journalism industry is that; they should always be driven by passion and the love for sport in general.

“It is an industry that demands hard work and consistency because in the space you’re only as good as your last offering and you cannot afford to drop the ball.” – Jozi FM Sports Presenter, Mpumi Manyisi

Momentum Proteas spin queen, Nonkululeko Mlaba, is a woman on a mission. Having made her South African debut in 2019, she is now looking to build on the hard work put in over the years as she eyes a World Cup spot.

“Firstly, my goal is to be a part of the World Cup squad because you never know if you will be in the squad or not but if I make the team, I am looking forward to playing a 50-over World Cup because It will be my first one.”

Simoné Kruger is a para athlete making waves with her record breaking efforts on the athletics track. She won the (F38) discus in a World Record distance of 34.53m at the ASA Senior Track and Field Championships, at Tuks Athletics stadium in Tshwane.

Photo Caption: As the year winds down and we look ahead to 2022, gsport has chosen five women in Lydia Monyepao (pictured), Miné de Klerk, Mpumi Manyisi, Nonkululeko Mlaba and Simoné Kruger who all have what it takes to rise to a winning 2022. Image: Supplied