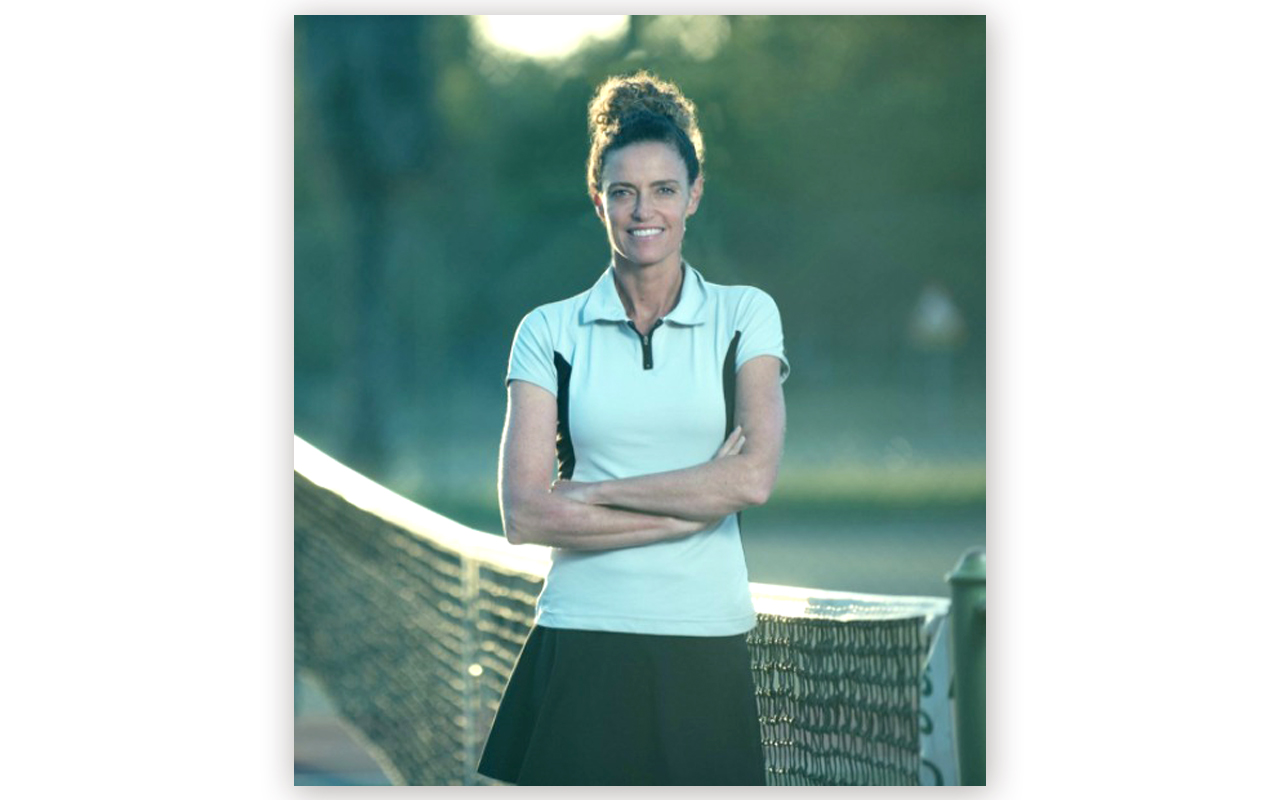 Tennis South Africa (TSA) is delighted to confirm that former WTA player, Joannette Kruger, has joined the Federation as a consultant – responsible for women’s high-performance tennis.

Kruger enjoyed a successful career at the highest level – she played in all four Grand Slams, won two WTA tour titles and reached a career singles high ranking of 21 in the world, in 1998.

Find out more about Kruger, as well as her plans in the role, in this exclusive Q&A.

Joannette, you had a successful professional career – what were some of your personal highlights?

Some of my personal highlights came from humble beginnings and later from great matches towards the end of my career. I will never forget being down 1-6, 0-5, 15/40 in my first ever qualifying round in an ITF $10,000 event. I fought back and won that match to not only qualify but ended up going to the finals. This was a career starting highlight that taught me a fundamental lesson of never giving up and the small margin between failing and succeeding.

The other highlights are winning two WTA Titles in Puerto Rico and the Czech Open, playing on centre court at all the Grand Slams and beating Serena Williams 6-1 6-1 in one of her worst defeats ever. I actually did not know this until she recalled it in a post-match press interview years later. The tactical plan was the only reason I beat her and that is why this is a personal highlight.  She was better, stronger and more athletic (my coaches words!) than me, but our tactical plan worked.

What are the fundamental elements that one needs to become a professional player?

The vital elements are talent, athletic ability, and a hunger and determination to win and succeed. Other elements are teachability, the correct technique, a great team around you to support and guide you, the mental ability to perform under pressure, an intense singular focus to achieve your goals and self-belief to succeed in the midst of failing frequently.

“Working hard with full determination always pushes us one step ahead in life and helps us surpass our limitations.” – Former WTA player, Joannette Kruger

Then finally deliberate hard work is one of the most important elements in life, as it helps us to be more confident. If you will work hard then you will be able to achieve your goals. Working hard with full determination always pushes us one step ahead in life and helps us surpass our limitations.

What have you been up to since retiring?

I am extremely grateful for the many years of traveling, but few people realise that a tennis career is intense and unconventional. So I was very happy to become a wife and mother of three beautiful children and to have a normal life after a long professional tennis career. Since moving back to South Africa, I have sadly noticed the number of abandoned children living in poverty, without hope for a better future.

I have heart for these children which led to me start a non-profit company to provide financial and educational support to our foster homes locally. I also have a creative side and started a successful portrait photography business. Finally, I have also stayed involved in the tennis community as the head of tennis at De Hoop Primary school when my children started playing tennis. Once my children started playing TSA tournaments I saw all these young, talented aspiring tennis players and felt a need to give back.

Do you think tennis has changed much from when you were playing until now?

I believe that the basic fundamentals has not changed since I retired. But the progression of science and technology on stroke and match analysis has helped more players to reach their full potential.

What do you hope to achieve in your new role with TSA?

I want to help achieve the following:

What do you see as the current challenges facing women’s tennis in South Africa?

“There is a lack of role models and mentors for our girls to look up to. Our players also have less opportunities to compete on higher levels from a younger age because of a lack of funds.” – Kruger speaks on the challenges young girls face in their tennis careers in South Africa

We currently have no women playing in Grand Slam events and I think we have the mindset that achieving this is almost impossible. Therefore, there is a lack of role models and mentors for our girls to look up to. Our players also have less opportunities to compete on higher levels from a younger age because of a lack of funds. South Africa’s geographical location is far away from higher levels of competition, making travel more expensive.

What have you focused on in the first month in the role?

My immediate focus this month so far has been to work on relationships with International Federations and coaches. I have been connecting with old tennis friends from my professional career to create opportunities for our players internationally. I also have been in communication with players and parents and scouting local tournaments and watching promising female players.

Where would you like to see women’s tennis in South Africa in five years from now?