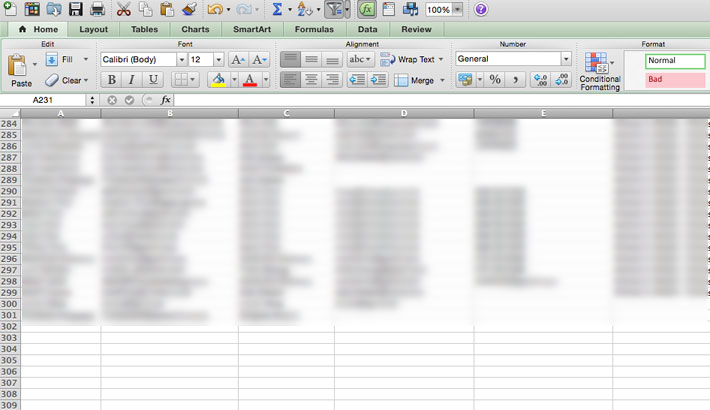 Nominations for the 10th gsport Awards have closed with an unprecedented public response to gsport’s call for nominations across 15 public categories, in a month-long process.

It is now up to the gsport Judging Panel to choose the top three finalists in each category before a week long public voting process assists the panel in choosing the overall winners.

gsport Editor and Founder, Kass Naidoo, said: “There are brand new names put forward by the public this year, and its exciting to be presenting this nominations file to the gsport Awards judging panel.

“Women in sport are doing great things and we can’t wait to unveil the finalists in the coming days.”

The gsport Awards is South Africa’s longest running women’s sports Awards, with the first Awards event having taken place in August 2006 when gsport4girls launched to raise the profile of women’s sport in South Africa.

Public Nominations were sought for these 2015 gsport Awards Categories:

Caption 1: … 301 and counting! The job starts to collate all submissions for the 10th gsport Awards. Photo: Supplied 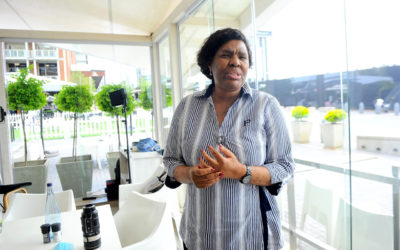