Woman of the Month 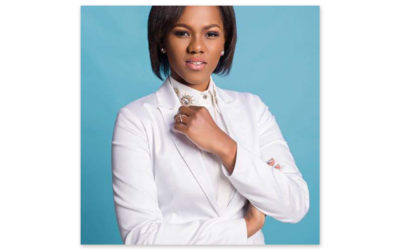 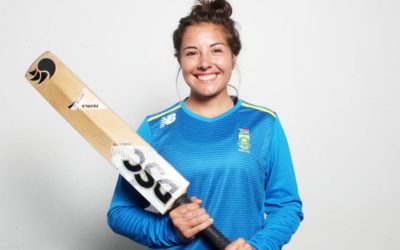 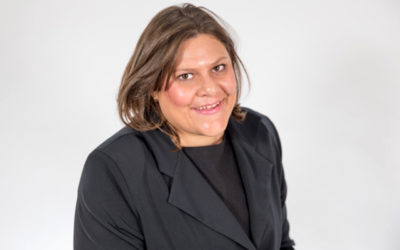 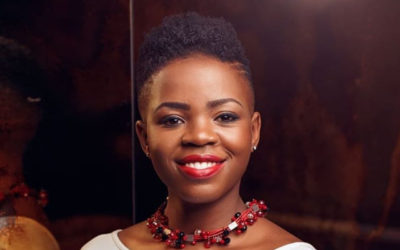 Former Banyana Banyana star and current coach of the world-cup bound SA U17 women, aka Bantwana, these are among the legendary accolades already captured by Simphiwe Dludlu, an inspiring SA woman in sport who encourages women to succeed – Not to prove the point, but to be their best. 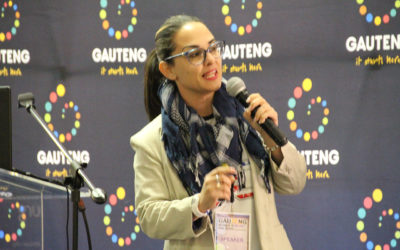 She’s just about reached the pinnacle of academics in her field of speciality, and a passion to enable South Africa’s athletes on and off the field may yet see a spectacular career change for Dr Pam Serra, Section Head of Sport and Recreation Management within the Department of Marketing, Logistics and Sport Management at Tshwane University of Technology. 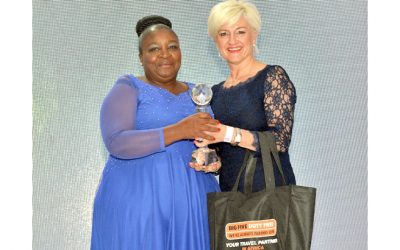 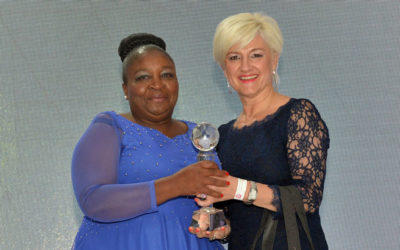 Get To Know: Patricia Kambarami

Titans Cricket Chief Operating Officer, Patricia Kambarami, is the 2015 gsport Woman of the Year. She received her award from Big Five Duty Free’s Helena Melis, after beating off stiff […] 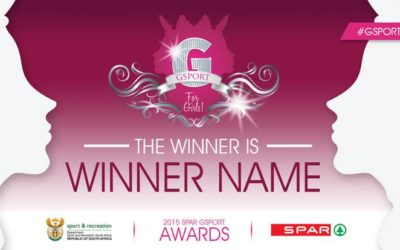 Voting for the 2015 SPAR gsport Awards closes with more than 6,000 votes recorded in the Voting Hall by gsport members. 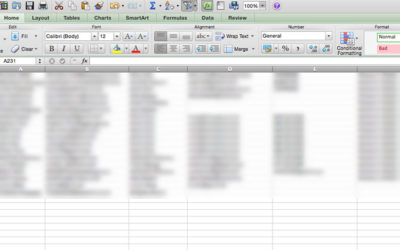 Nominations for the 10th gsport Awards have closed with an unprecedented public response to gsport’s call for nominations across 15 public categories, in a month-long process. (Click here to view […]

2014 SPAR gsport Awards The Best Ever 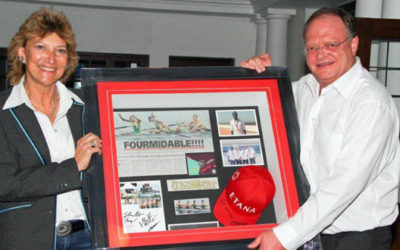 Despite financial and transformation challenges facing the sport, Rowing South Africa is winning both on and off the field, thanks to the astute leadership of its President Wimpie du Plessis. 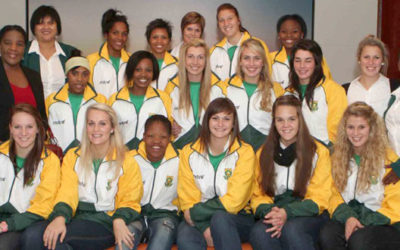 The South African women’s sports landscape is set to enter a new era with the launch of the Netball Professional League. In the lead up to this historic move, gsport speaks to Netball South Africa President Mimi Mthethwa, who is fast driving change in the country’s most popular women’s sports code.