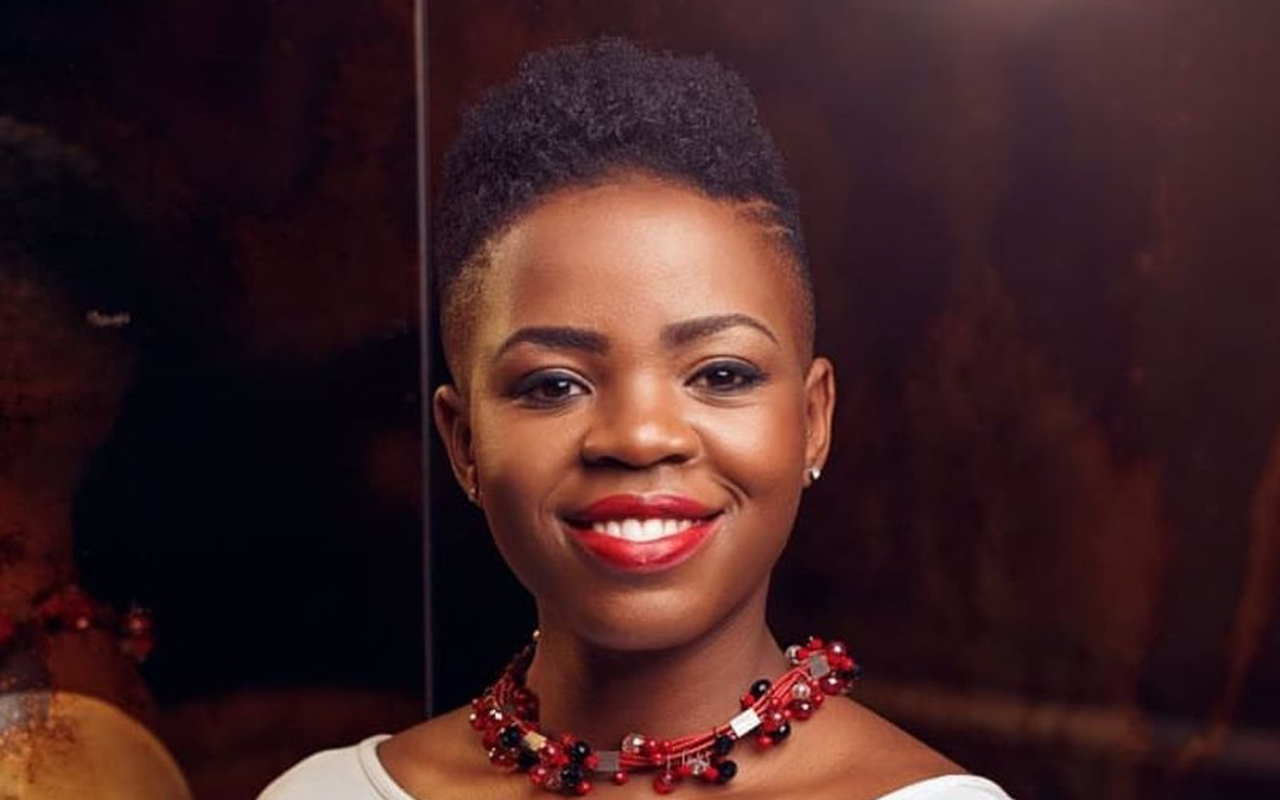 She plays many roles in society and in the world of sport. Her roles include being national coach for the SA Women’s Under-17 football team which has qualified for the FIFA Women’s U17 World Cup, being appointed a special Olympics ambassador and thriving as a television analyst of mainstream football.

In her words: “The journey to qualifying for the World Cup has been a long one,” and is one which started with selections in various provinces around the country, in 2017.

The team then played against Botswana – a team in which only two players who had prior international experience, without the benefit of friendlies, and which they went on to win 5-2 away, and again on home soil with an impressive 6-4 result.

The girls’ next opponents were Morocco, in which the young team rose to the occasion to beat the north-Africans twice, 5-1 at home, and 1-0 in Morocco.

Some may argue that the journey was easy because the U17 girls played only two teams in the qualifiers, but that is not the case, as a completely new team had to be assembled, and that took time and hard work from Simphiwe and her team.

“Being an analyst for mainstream football is mind blowing – not because I am a woman in a male dominated field, but because I am an individual that understands football, that can analyse the game and present it to the viewers at home.” – Simphiwe Dludlu

In her gracious manner, Dludlu accords the victories and qualification for South Africa to the coaches that coach the girls at school and club level, clubs, teachers, parents and administrators.

The young coach also spoke about being selected as the Special Olympics ambassador, which is something she said is very close to her heart because of her sister who has intellectual disability.

The Special Olympics does remarkable work, because people who are different are often side-lined in society, and are not given opportunities.

Dludlu uses her platforms to encourage women who aspire to be in the position, to let them know that it is possible.

“It is only a matter of making yourself ready for when the opportunity comes.” says Dludlu, who advises women to not go out to prove a point, but to go out there to do their best.

Photo 3 caption: An even more youthful Simphiwe Dludlu, lower row left, smiling for the camera with the Banyana Banyana starting 11 team to play Cote d’Ivoire on their way to qualifying for the CAF African Women’s Championship in Namibia, on Wednesday 24 September 2014, at the Moruleng Stadium in the North West. Photo: Banyana Banyana on Facebook.

Photo 4 caption: Dludlu’s international playing days form has inspired an eagerness in her team, evident in their qualifying for the U17 Women’s World Cup Uruguay 2018. Photo: Supplied