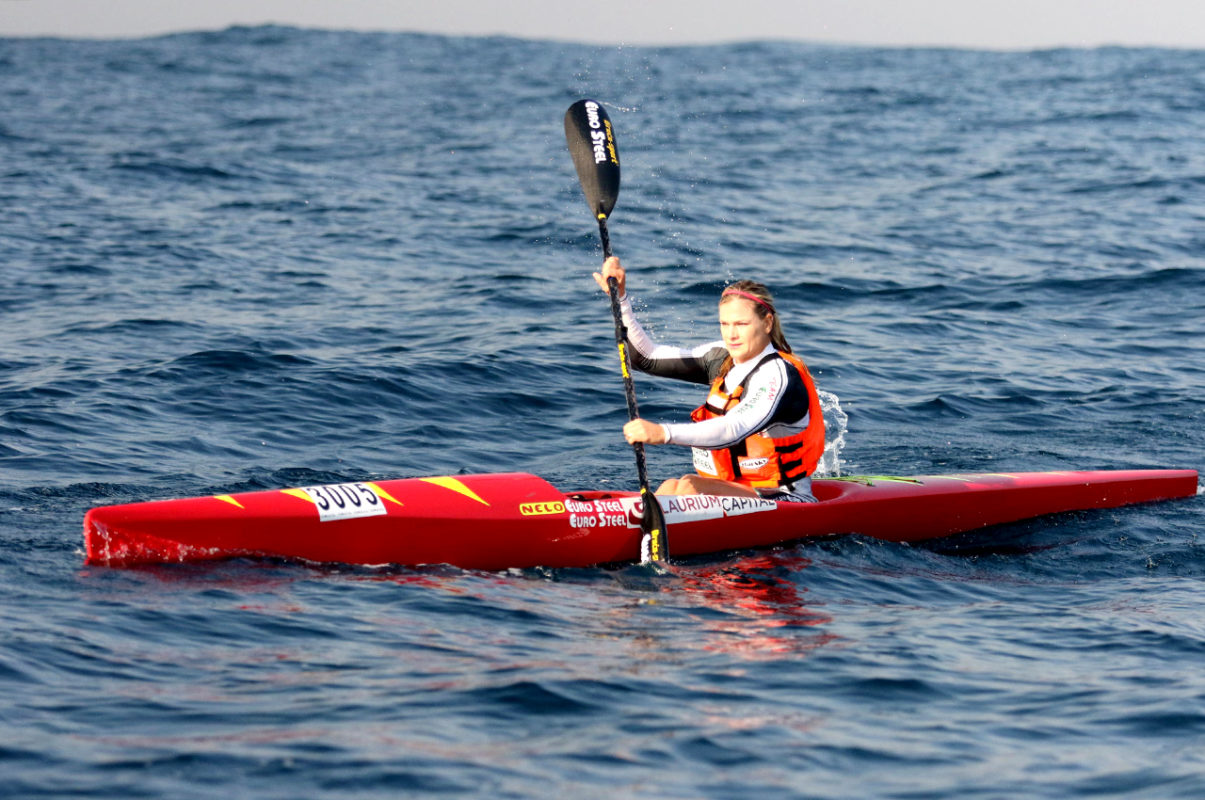 South Africa’s Bridgitte Hartley received a great birthday present after she cemented her place on top of the women’s standings with a second win at the Bay Union Open Ocean Surfski Challenge in Durban, KwaZulu-Natal, on Sunday, 14 July.

Hartley outlasted both Jenna Ward and Kyeta Purchase in the rolling swells, but did admit that the race was not an easy task.

“It was a tough race and I decided to go out hard from the start again and stay on some of the men’s waves.” – Bay Union Surfski Series Log Leader, Bridgitte Hartley

“On the return leg I managed to catch quite a few runs and track from left to right, which helped me to take the win again,” said Hartley in a media release after her victory.

Her competitors on the day saw Ward coming in at second, ahead of Kyeta and Australian Under-23 paddler, Montannah Murray.

The Races Are Set to Continue Next Week Sunday Morning

The third race of the Sunday morning series next week will see off the Geriastskis Doubles Race, with the six-kilometre short course, as well as the twelve-kilometre long course races.