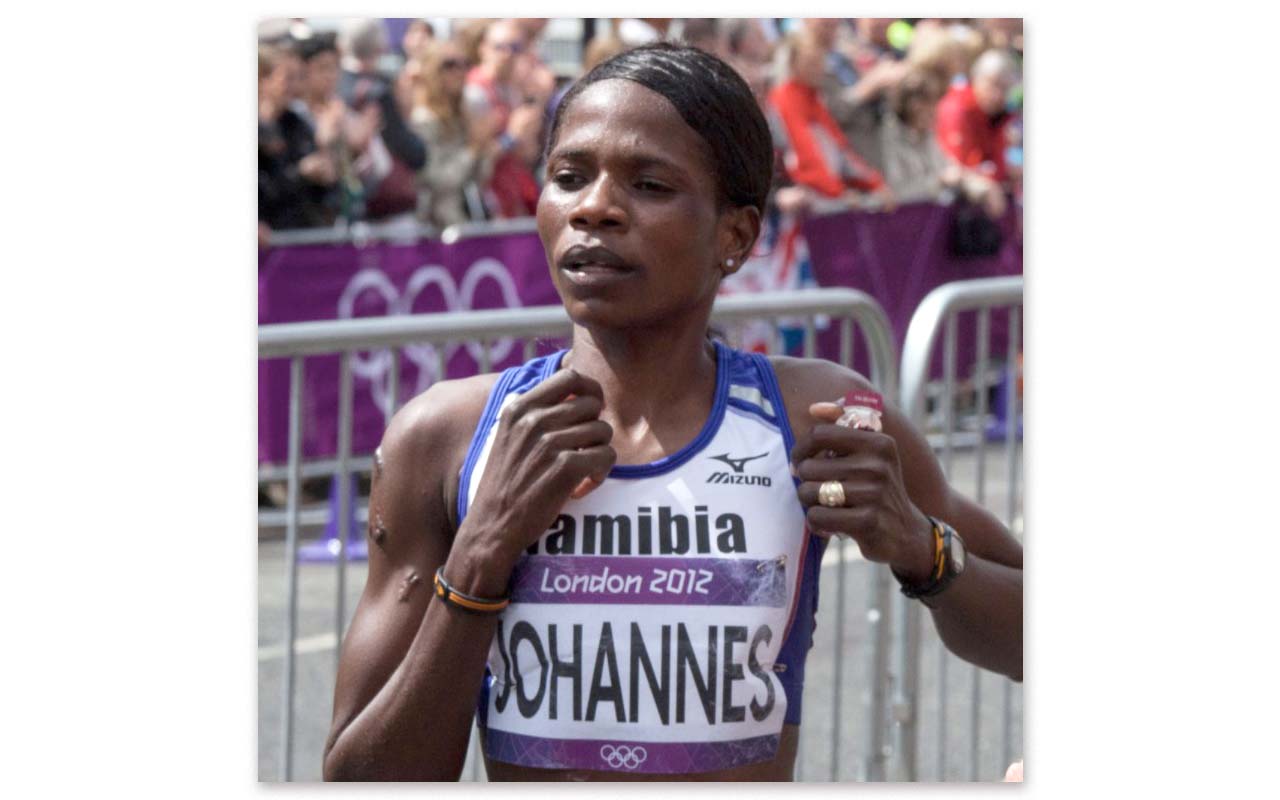 Namibian long-distance runner, Helalia Johannes, concluded her Olympic Games on a high as she earned a fourth-place finish in the women’s marathon in Tokyo.

Sharing on her Facebook, Johannes said: “Fellow Olympians can attest that excelling in sport is the ability to compare your previous and your current performance standard subtracting unpredictable hindrance during preparations and the game.

“That is why in athletics there are Performance Best records. In my case today my finishing time was even better than the one I won the Commonwealth Gold medal and the one for the World Championships when I won the bronze medal. I am proud that I could push this far given the condition.”

Johannes made her debut appearance at the 2008 Olympics in Beijing and finished the women’s marathon at 2:35.22, finishing position 40 in a race that was won by Constantina Tomescu from Romania at 2:26.44.

Four years later, an improved Johannes showed up in London. Her success at the London Olympics came as a surprise after she finished 11th clocking the touchline in 2:26.09, recording a new PB.

In Rio de Janeiro, Johannes found the going tough, finishing the race on position 56 in 2:39.55. However, in her last appearance in Tokyo, the Commonwealth Games gold medallist finished in 11th place, with a massive improvement compared to her previous performance.

Photo 1 Caption: Namibian long-distance runner, Helalia Johannes, concluded her Olympic Games on a high as she earned a fourth-place finish in the women’s marathon in Tokyo. Photo: NabothNangolo (Twitter)