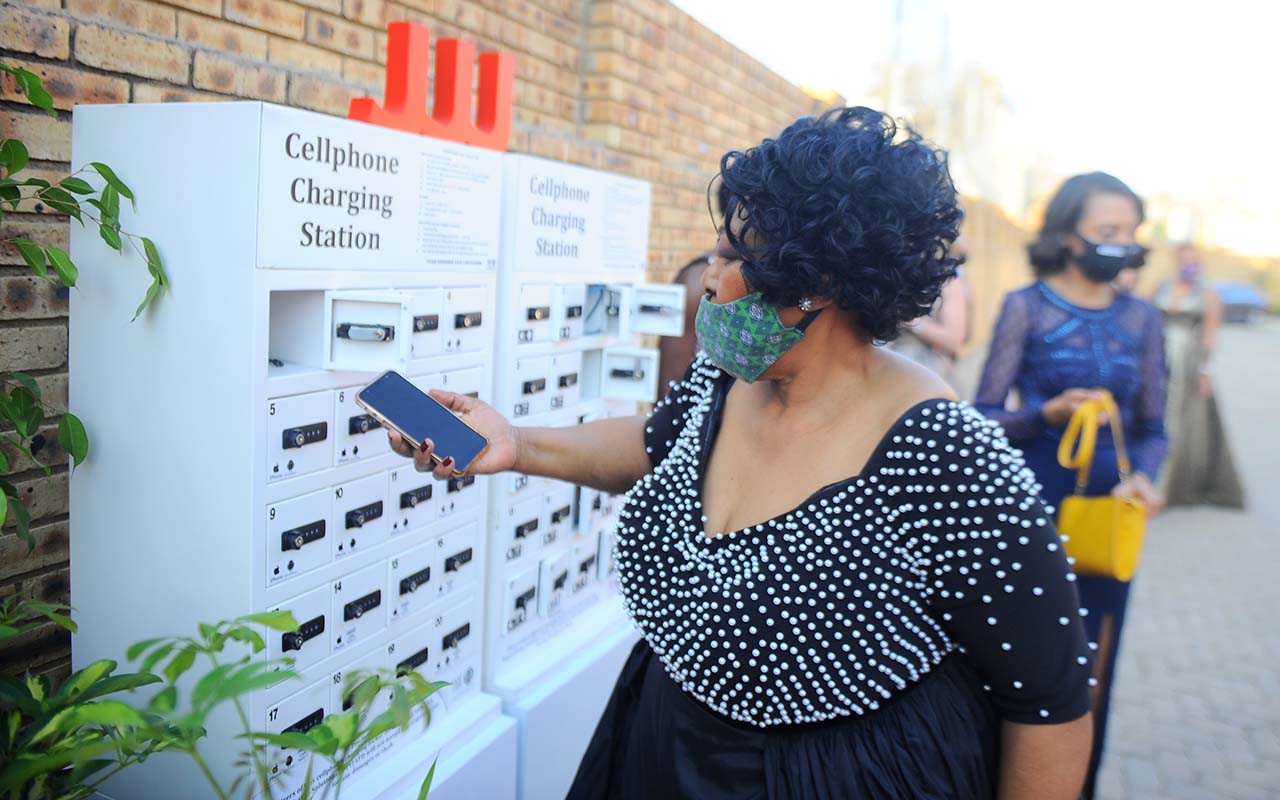 The votes are currently being tallied and audited by independent auditors to ensure a free and fair process.

The public votes make up 20-percent of the finalists’ overall mark, with the remaining 80-percent under the adjudication of the seven-member judging panel.

Aside from the opportunity to win in each category, the individual who receives the most public votes, but does not go on to win the main prize, will win the Public Choice award.

The voting period was supported by a strong media drive and social media fanfare, giving all finalists an opportunity to garner support and showcase their excellent achievements of the year.

The 16th edition of the longest-running women’s sport awards in South Africa will celebrate Rural, African and Global women’s sport success as the platform continues to grow its footprint worldwide.

The award winners will be announced on Tuesday, 31 August, during a virtual awards presentation premiered on SuperSport Variety 4.

Photo Caption: A staggering amount of votes were submitted during public voting for Finalists in the 2021 Momentum gsport Awards. In this file photo, life-long netball activist and pioneer, Dudu Msane – who was unveiled as the 2020 gsport Hall of Fame inductee one short year ago – is pictured handing over her phone ahead of the recording of last year’s Momentum gsport Awards. Photo: Nokuthula Mbatha /  gsport