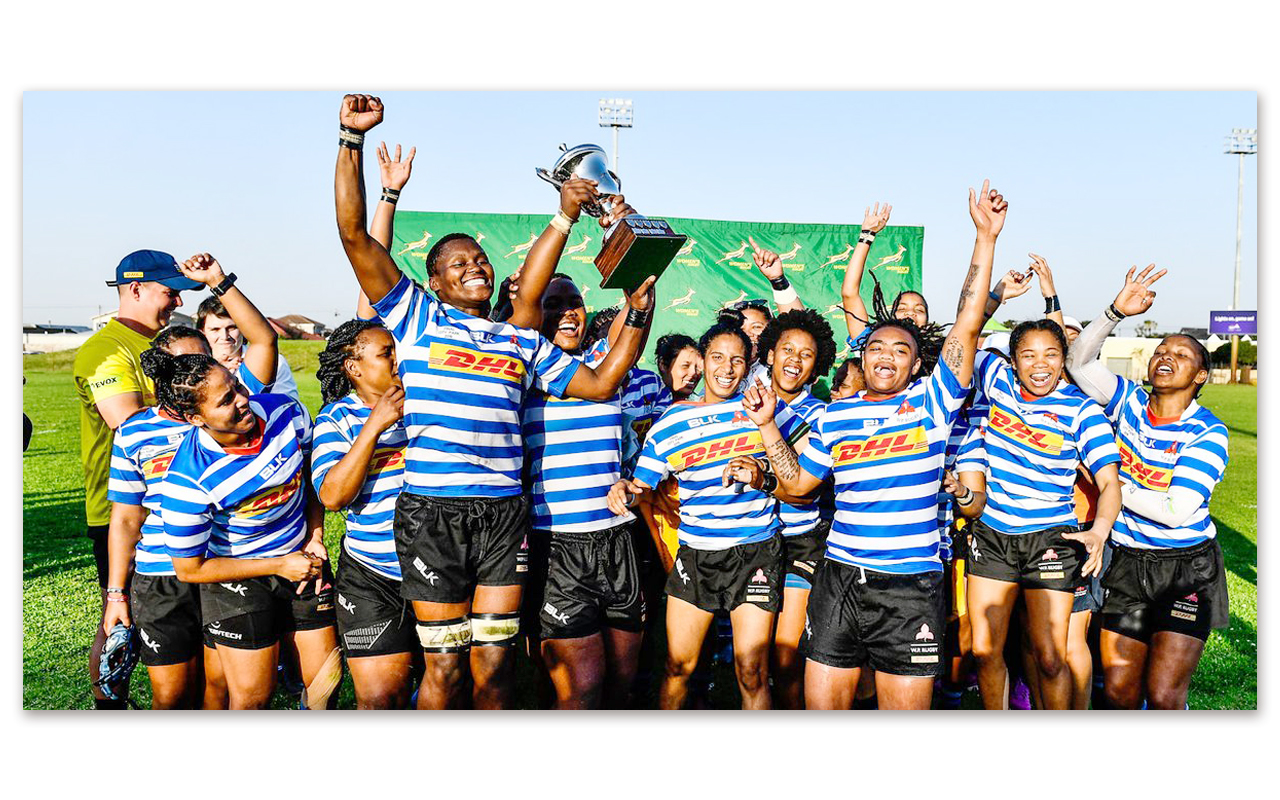 DHL Western Province women’s rugby head coach, Laurian Johannes-Haupt, says her charges can’t wait to play in their first ever televised game when they run out against Boland in a Women’s Premier Division match against Boland in Cape Town on Saturday.

The match will be played as a curtain-raiser to the PRO14 Rainbow Cup SA encounter between the DHL Stormers and Vodacom Bulls and Haupt says it’s a big moment for women’s rugby.

FIND OUT MORE IN GSPORT CALENDAR

“Our preparations have gone well and everyone is very excited to be back on the field after more than a year without playing, so we are feeling very positive.

“The squad has put in a lot of hard work over the last few months and we are feeling confident ahead of the new season.”

READ THE TOURNAMENT PREVIEW ON GSPORT

Springbok powerhouse and experienced prop, Babalwa Latsha will captain the reigning national champions, featuring six Springbok Women in the starting line-up and two more among the replacements, as they get their campaign underway.

Latsha herself can’t wait for history to be made on Saturday. She tweeted with excitement: “Tell the world that South African Women’s Rugby is on TV. SuperSportTV thank you for taking the initiative. #YouCantBeWhatYouCantSee

WP will be aiming to make it a fourth-straight national title this season, after winning in 2017, 2018 and 2019 before the tournament was called off last year due to COVID-19.