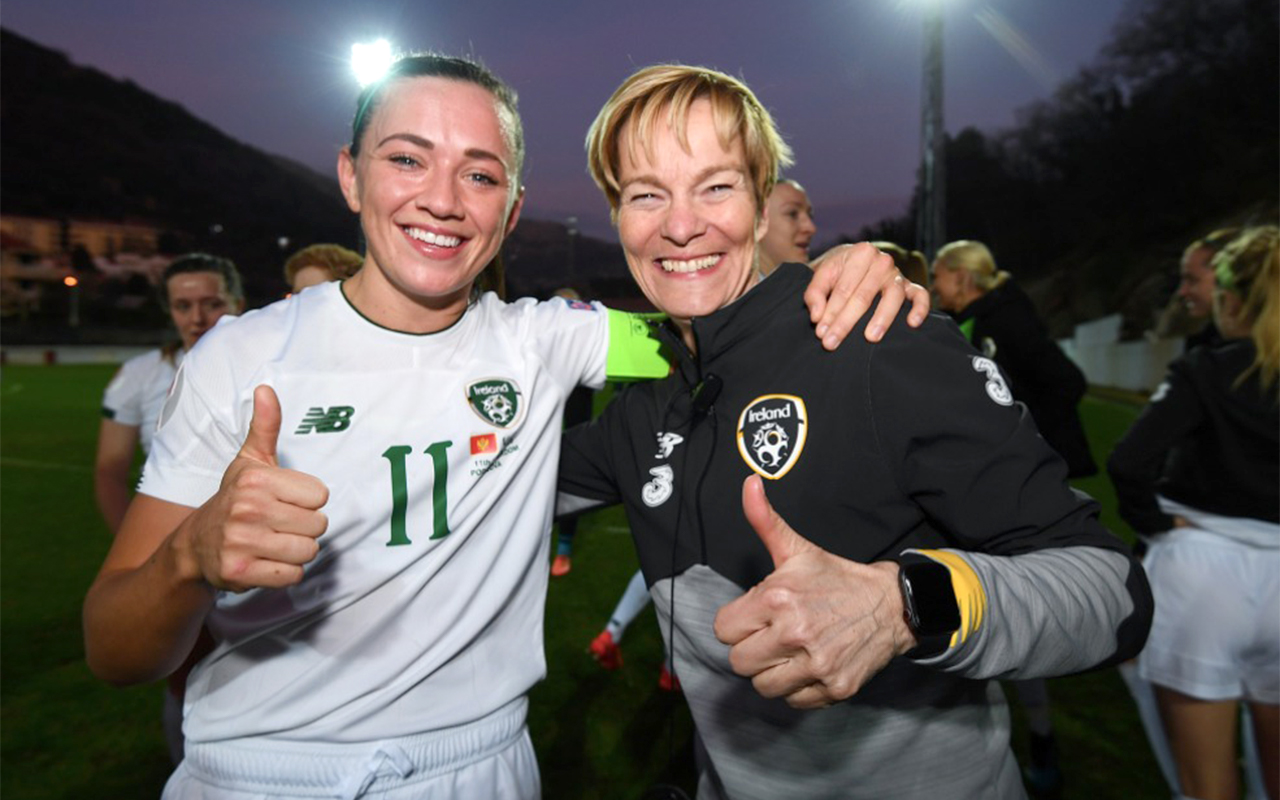 The 58-year-old has been tasked with taking her senior side to a major final for the first time, as she prepares for the 2023 FIFA Women’s World Cup qualifiers.

“I’m excited to continue in my role with the Republic of Ireland team, and with the FAI,” Pauw told Independent.ie.

“We made huge strides in our last campaign, and there is no reason why we cannot build on that with the core of players that we currently have, and more young players coming through.

“Now it is about preparing for the 2023 FIFA Women’s World Cup qualifiers. I believe that we have a special group of players with a desire to become the first Ireland women’s senior team to qualify for a major tournament and I’m looking forward to being part of that,” Pauw concluded.