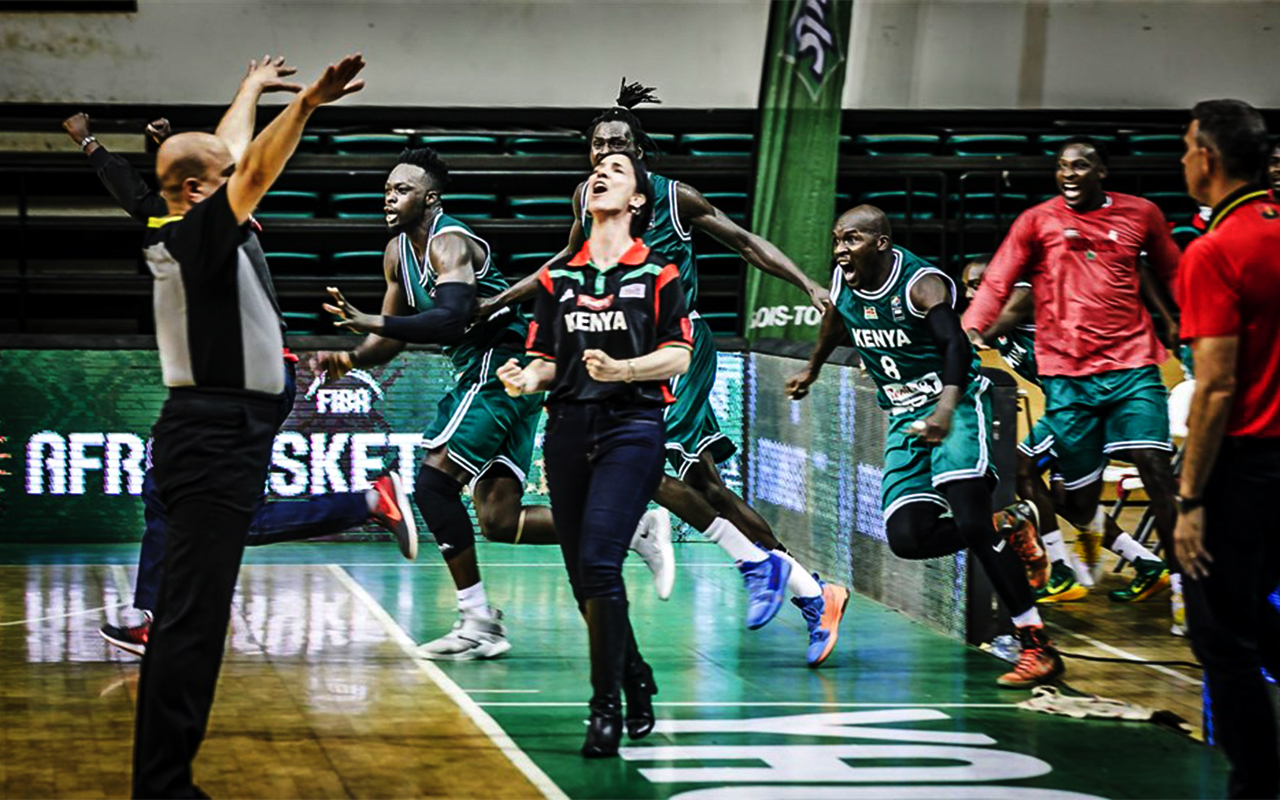 Sydney native, Liz Mills made history becoming the first female coach at the helm of a men’s team to qualify for the AfroBasket tournament.

On Saturday, 20 February 2021, the Kenyan Men’s Basketball team – popularly known as the Morans – qualified for the FIBA Afrobasket tournament for the first time in 28 years, under the guidance of Mills.

“I’m thankful to the Kenyan federation who entrusted me with their drive for an Afrobasket qualification”, Mills told FIBA.Basketball

The Kenyan’s made a huge statement upsetting eleven-time African champions Angola, a side that the Morans have never beaten in the history of basketball on the continent.

History made 🇰🇪
Kenya is back to the @AfroBasket for the first time in 28 years.
Proud to be the 1st woman to lead a men's national team to a major continental tournament 😤
📸 @FIBA#FIBA #FIBAAfrica #AfroBasket #Qualifiers #GroupB #Kenya #Morans #Angola #Basketball #CoachMills pic.twitter.com/GQcRVB2Nyn

The Mills-led side narrowly edged Angola 74-73 in a nail-biting contest in Yaounde, Cameroon.

“It’s fabulous to go to Rwanda. We beat one of the great nations of the continent and that’s a great feeling,” Mills continued. “We started the game badly, but knowing the maturity of my players, I was convinced that at some point the situation would turn in our favour.

“Once we got our defence in place, I knew our offence was going to improve, and that is indeed what happened,” she concluded.

Before serving as head coach for Kenya, Mills sat on the benches of Namibia, South Africa, Rwanda, Zambia and Cameroon as assistant coach of their men’s teams.