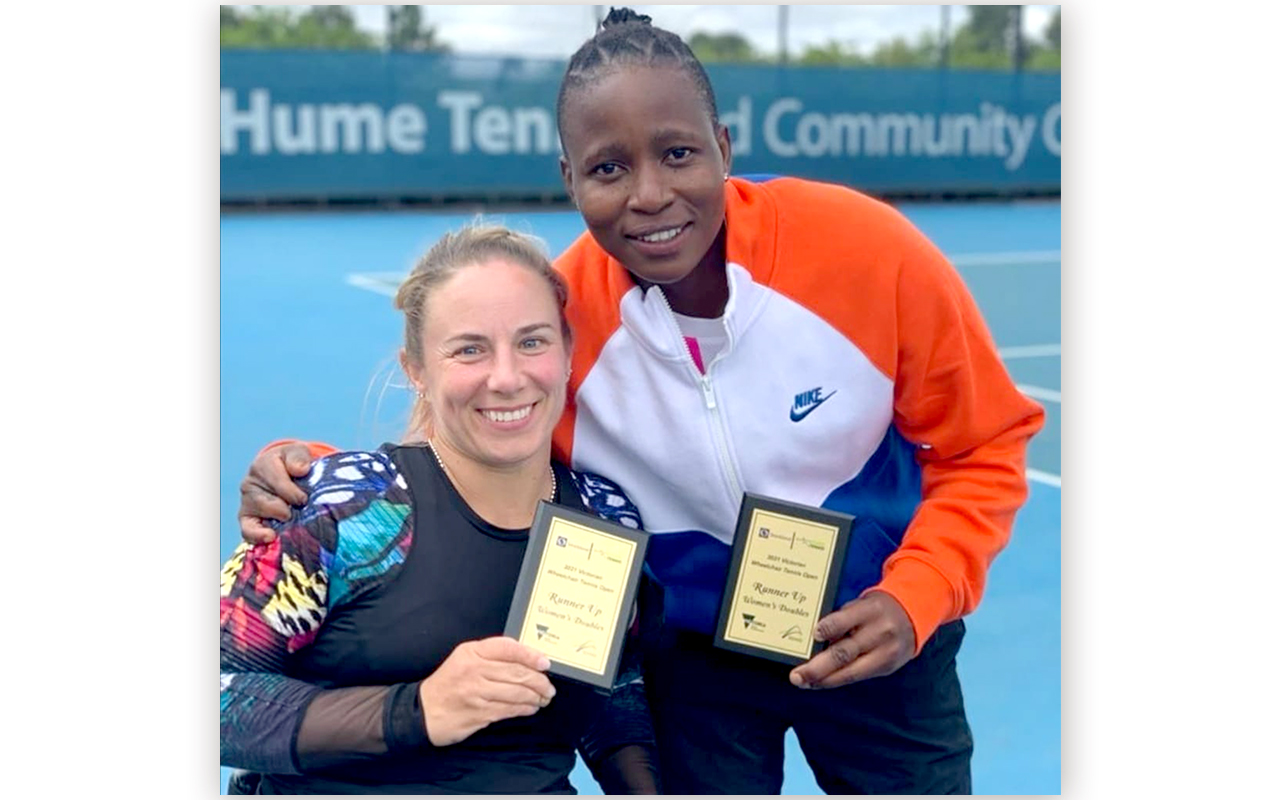 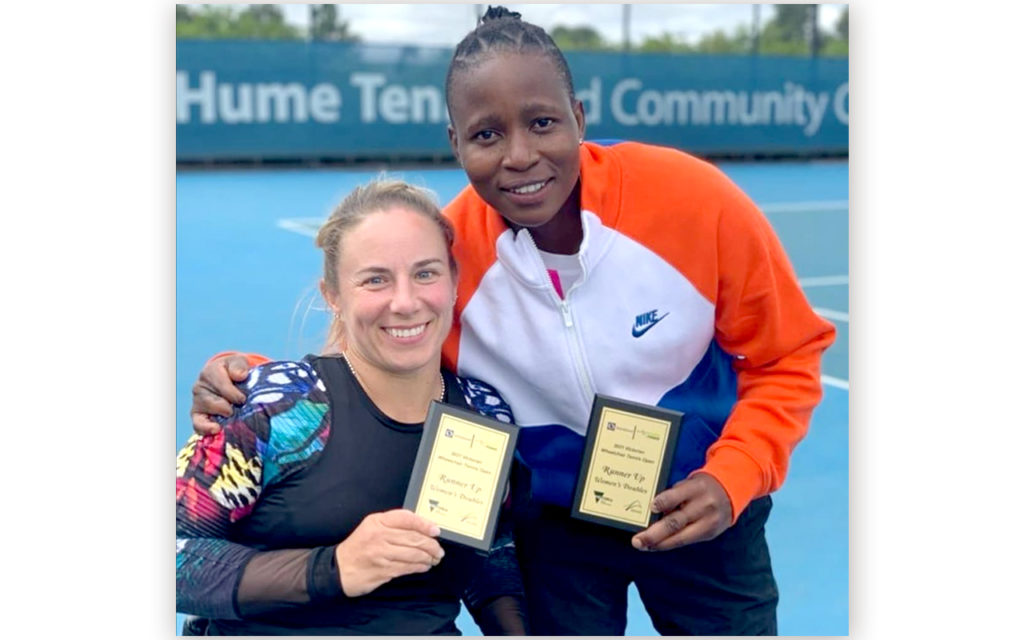 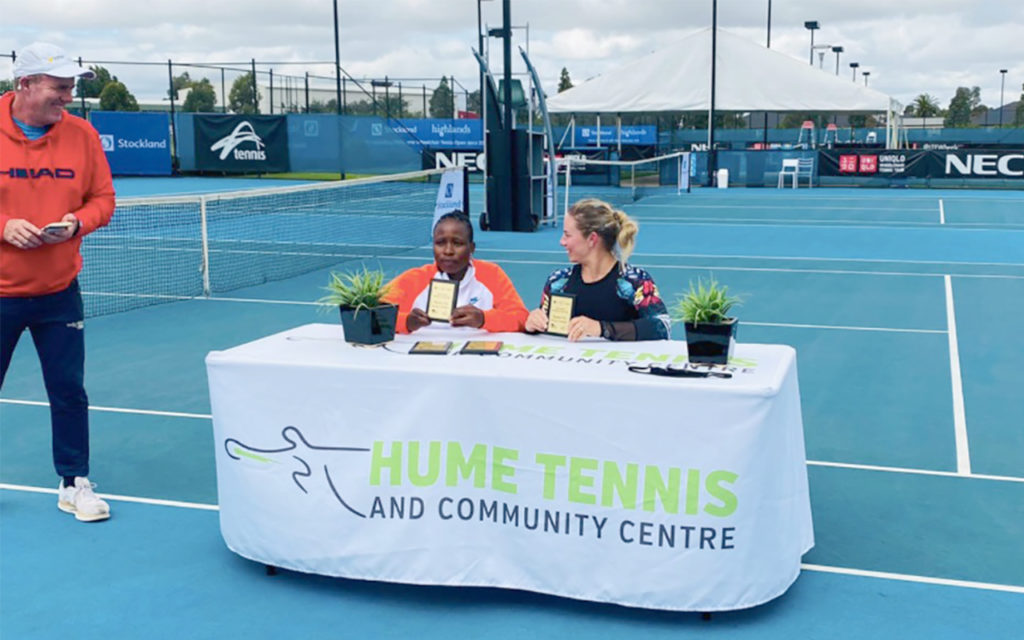 Montjane teamed up with Britain’s Lucy Shuker in a 6-2 6-3 defeat to Japanese pair of Yui Kamiji and Momoko Ohtani in Hume, Melbourne.

South Africa’s @KGmontjane1 and partner Lucy Shuker went down to Japanese pair of Yui Kamiji and Momoko Ohtani 6-2 6-3 in the ladies doubles final at the Victorian Open in Hume, Melbourne.

Montjane will be looking forward to week two with the Melbourne Open before competing in the coveted Australian Open.