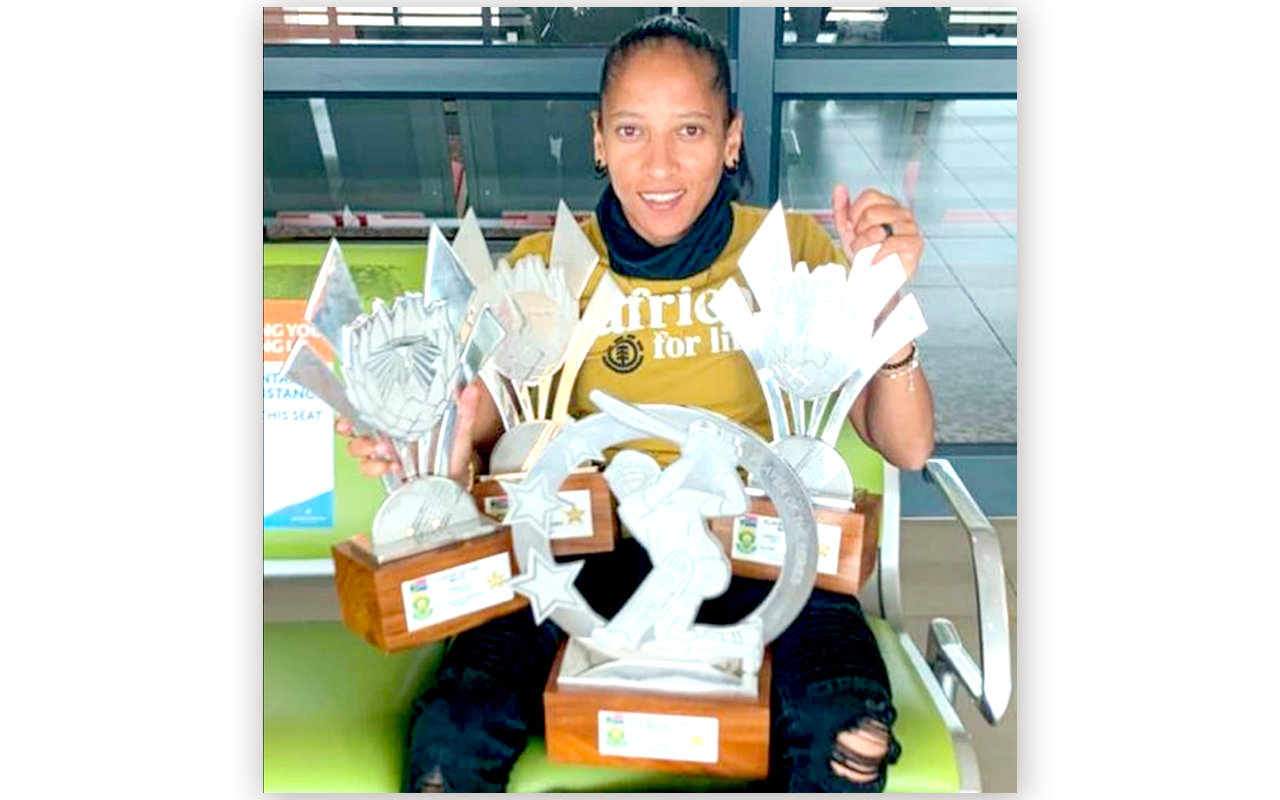 Global superstar, Shabnim Ismail, is the talk of world cricket and is aiming to use her extensive knowledge and experience to shatter more barriers in the game.

The 32-year-old pace-bowler, who is at the peak of her career, has been making headlines recently moving up to second in the ICC T20 International rankings.

In a heart to heart chat with gsport Editor, Kass Naidoo, a beaming Ismail expressed her delight with her achievements.

“Yeah, for me personally, it just shows that hard work obviously pays off. I mean, nobody actually sees how hard we really work behind the scenes.

“I just love it, walking out on to the park and just obviously displaying the talent over there.

Ismail has also received a nomination for the ICC Women’s Player of the Month for her seven-wicket haul in the victorious ODI series and later, five wickets in the second T20I both against Pakistan.

There has been a ripple effect in the South African’s career ever since winning the Player of the Match award in the Women’s Big Bash League final where she became the first ever male or female from Mzansi to achieve this feat in a Big Bash League final, which has placed her as a heroine for many young female cricketers.

“I know that in the years to come, there’s lots more of accolades to get and, obviously, history to be made.” – Global cricket superstar, Shabnim Ismail

“And I mean, it’s a huge accolade. So that’s obviously something that I’ll treasure forever, and then obviously, hopefully …, well, not hopefully, I know that in the years to come, there’s lots more of accolades to get and, obviously, history to be made.”

With Ismail’s renewed confidence to move beyond her latest achievements and become a legend of the game, she is hoping to guide the Momentum Proteas team to a World Cup title victory.

“Us, as South African Proteas Women, I mean, we always come to a semi-final like, ‘Ag, I wish we should have made it!’ But I think now’s the time for us to actually go out there and shine.

“I mean, it’s not a skill…, I think it’s just basically, it’s mental, its mental for us to go out there and just show the world actually what we’re made of, and …, and I speak for myself as well.

“Like, I’ve done it in the Big Bash, I also want the ladies in South Africa to feel what it feels like to actually go to a final, actually win it and play competitive cricket.”

In the interview, Ismail continued as she revealed which international female cricketer she has drawn close to and speaks about the future of women’s cricket.

Photo caption: SA pace bowler Shabnim Ismail poses with a significant trophies haul after the ODI and T20I series between visitors Pakistan and the Momentum Proteas, at the Kingsmead Stadium in Durban. Photo: Supplied 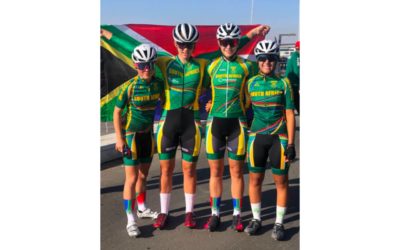