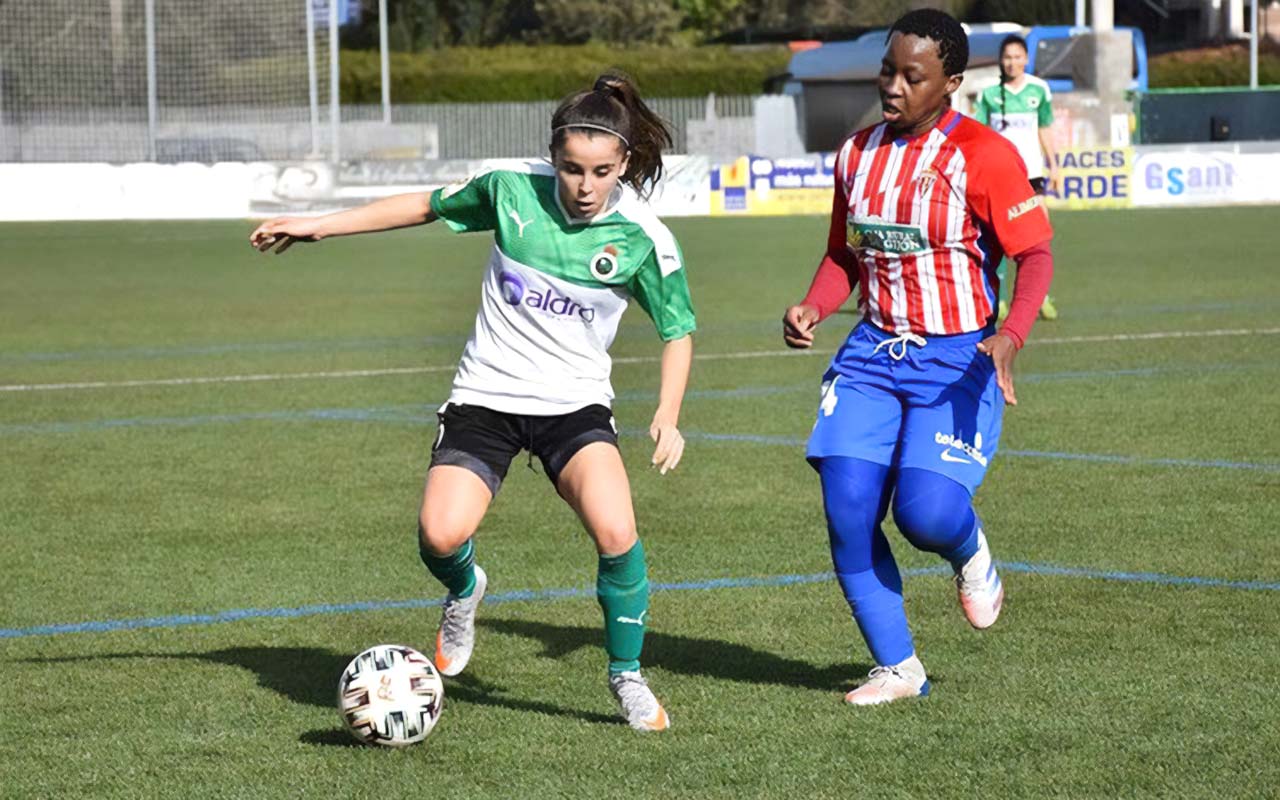 South African midfielder, Kholosa Biyana, will play her second season in Gijon in north-west Spain, after earning a contract renewal with Real Sporting.

The club announced the renewal via the team’s website realsporting.com.

The 26-year-old played seventeen games, starting sixteen of them, and scored three goals, adding a total of 1420 minutes of competition in her first season.

In a previous interview with gsport, Biyana made her intentions clear of making an impact in Spain.

“It is a big team in Spain with great history, especially the men’s side…the first thing I’d love is to adapt fast, be consistent and help the team gain promotion.”