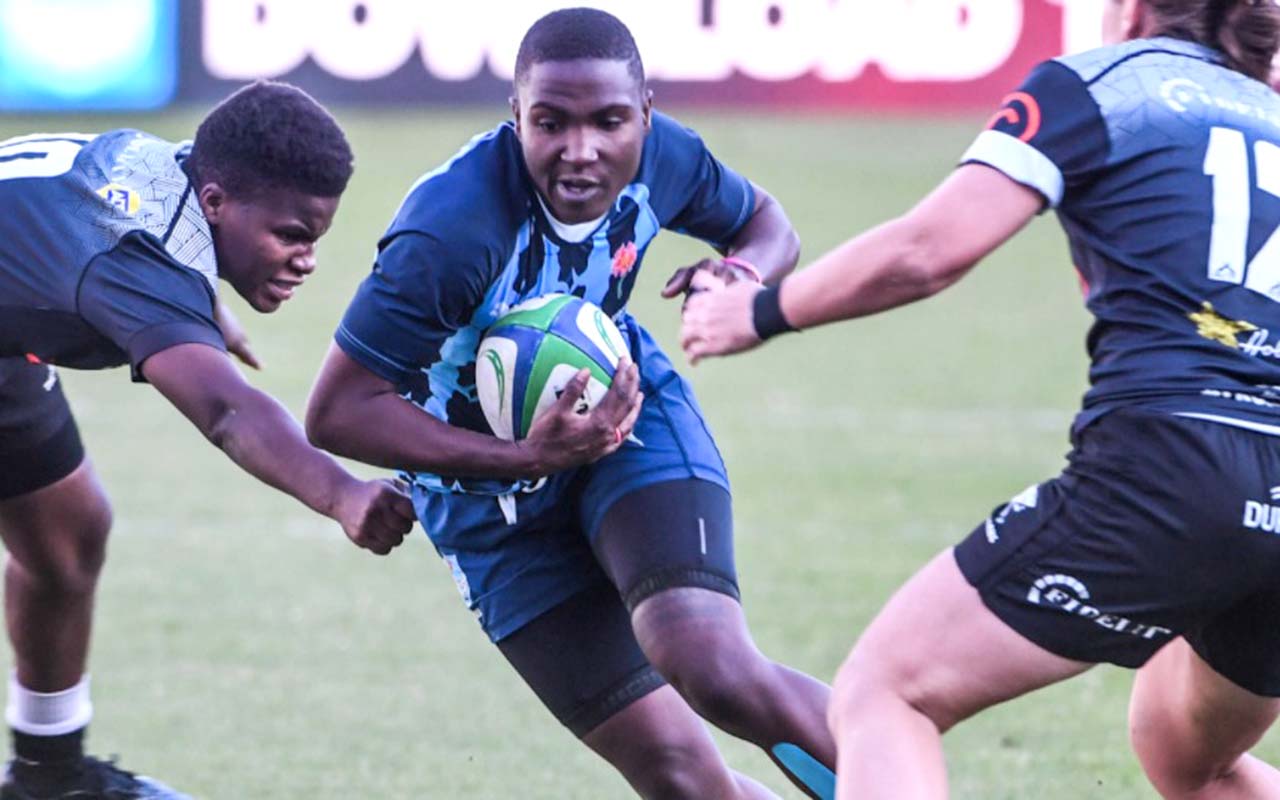 Pool Phase of the Premier and First Division Concludes This Weekend

Western Province and Border Ladies will meet in the Premier Division final in Cape Town next weekend, but four teams – Free State, Griquas, Mastercard Golden Lions Women, and Valke – are still in the running for places in the First Division final, which will also take place next week.

Western Province, EP Queens, Leopards and Griffons were all awarded four log points each following the cancelation of their matches against the Border Ladies, Boland Dames, Pumas and SWD respectively, and in line with competition rules, the scores of all these cancelled matches will be recorded as 0-0.

In the only Premier Division match of the round, which will be streamed lived on Springboks.rugby on Saturday, 10 July 2021, Cell C Sharks Women will meet Blue Bulls Women in Durban, where the hosts will be determined to make up for a disappointing season when they take on the side from Pretoria at Kings Park 2.

The KwaZulu-Natalians have won only one of their nine matches up to now – one less than their opponents this weekend – which will boost their motivation going into the match, although the hosts can’t overtake Blue Bulls Women on the standings.

It will be all action in the First Division though, the Group 2 match between Mastercard Golden Lions Women and Valke in Johannesburg will be decisive in determining which team goes through to the final.

A victory against their eastern neighbours, the Valke – what would also amount to their third win in an unbeaten season – would ensure that they have a shot at defending their title.

However, if the Valke defeat Mastercard Golden Lions Women and deny the Jozi outfit a bonus point on Saturday, they will cement their final berth. Should the Lions secure a bonus point, however, the finalist will be determined by points difference.

The Mastercard Golden Lions Women will go into the match high on confidence, but they won’t make the mistake of underestimating the Valke at the University of Johannesburg, with the East Randers also coming off two comprehensive wins and with a place in the final on the line, it is expected to be a tight tussle.