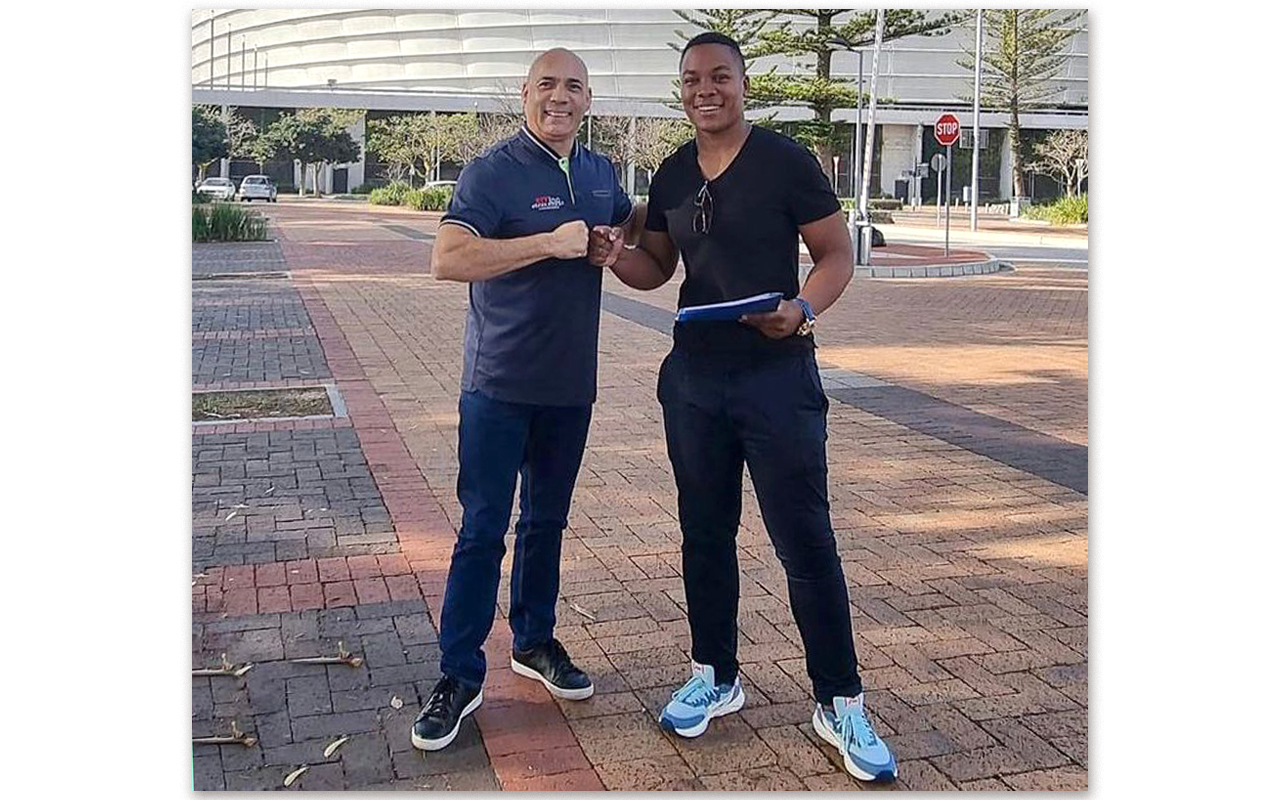 Speaking on her new deal, Latsha shared on Facebook, saying: “The start of a brand-new journey! I’m so excited to be part of the #sminc family.”

The 27-year-old dual rugby player has played for the Springbok Women’s 15s in World Cup Qualifier events as well as for the 7s team in the Sevens World Cup in San Francisco.

Latsha is also the first 15s player in Africa to have signed a professional contract when she earned a deal with Spanish club SD Eibar.

The Khayelitsha-born continues to make waves both on and off the field, impacting the lives of young girls on the African continent as she works hand-in-hand with various community-based organizations.