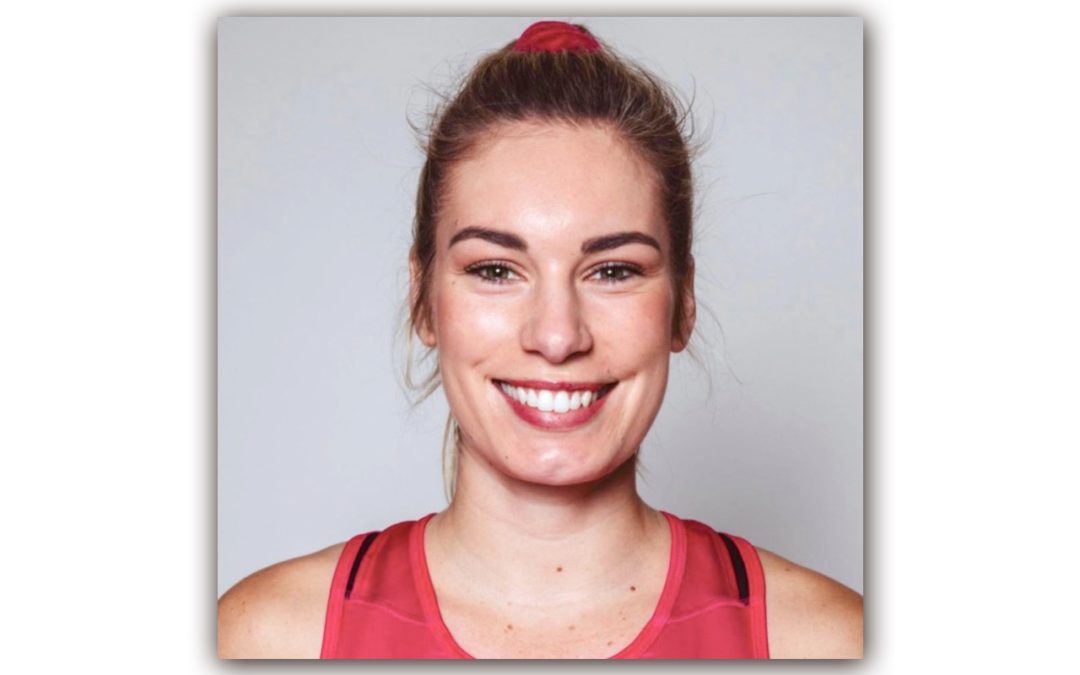 SPAR Proteas squad member Lefébre Rademan has been tipped as the most exciting import after making her debut in the Vitality Netball Superleague.

The 23-year-old turned out for London Pulse on Saturday, 13 February 2021, in a derby against Surrey Storm.

Despite the Goal Attack’s encouraging performance as she featured in the starting seven, the team unfortunately lost 42-40.

Social media expressed their views on the South African and are eager to see what she will showcase on court throughout the season.

We agree with you, @LefebreRademan is certainly one to watch this season ✨