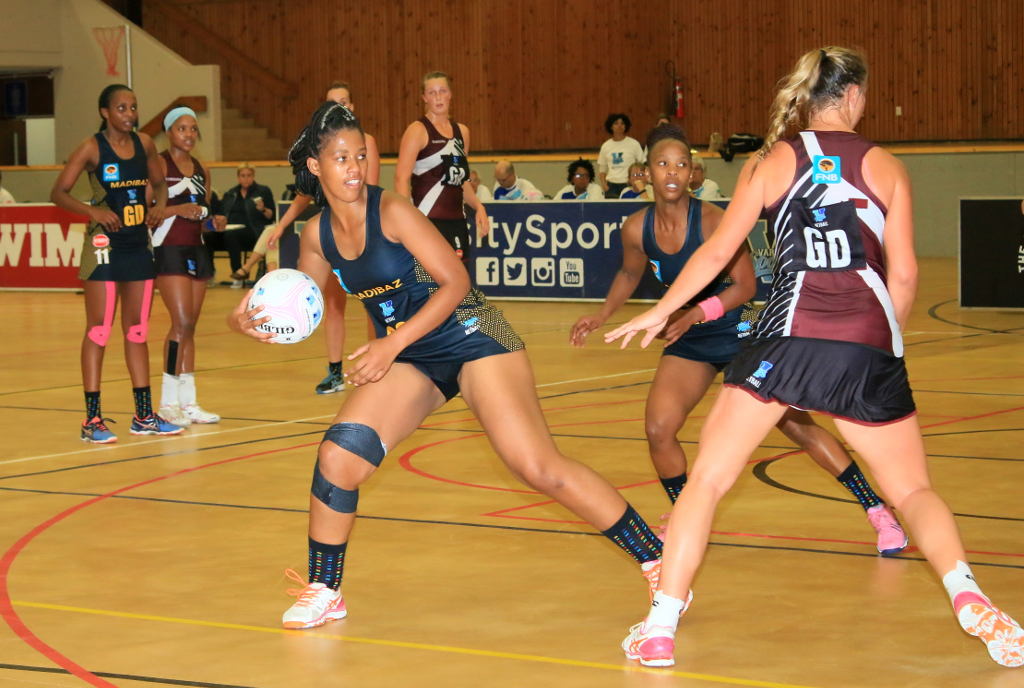 The emergence of a promising group of first-years has put SPAR Madibaz netball coach Lana Krige in a buoyant mood ahead of the opening weekend of Varsity Netball in Port Elizabeth.

A total of four matches will be played on Sunday and Monday at the Madibaz Indoor Sports Centre at the Nelson Mandela University south campus.

The local team will be up against University of Western Cape in a televised game on Sunday before facing Vaal University of Technology on Monday.

Krige said there was excitement in the camp ahead of the competition.

“There have not been any major changes but I do feel there has been a turnaround in our netball,” said the coach.

“We have managed to build up a strong squad and the new players we have introduced have really contributed well.”

With a number of senior players sidelined by injury earlier in the season, she said they had included seven first-years in the 12-player squad for the University Sport South Africa championship in July.

“But the experience of that tournament, plus the exposure they gained from the SA Nationals immediately after USSA, has lifted these girls to a new level.

“They are now competing with the senior players for places in the squad and this has given us a much wider base from which to work.”

Krige said she had been given excellent support this year with the introduction of “two different types of coaches”. “On the one hand we had Stephan Aylward, a rugby coach, helping the players with their movement and fitness.

“And then we had Lee Pote to assist with the players’ conditioning, and that meant I could focus purely on the netball aspects.

“This means we have had excellent on-court preparation since the beginning of the year, and we are reaping the benefits of that now.”

Besides their build-up being on track, Krige said there were a number of key players who would be available, such as national rugby star Eloise Webb, as well as several seniors back from injury.

“We definitely want to make it to the semifinals,” she added. “This is a big weekend for us because we lost to UWC at USSA, so we want to turn that around.”

She felt the home support would spur the players on. “We really do have one of the best crowds in the country and there is plenty of support because our girls coach at schools in Nelson Mandela Bay, so many of those netball players watch these games.

“Being at home does mean that our players still have to attend classes, which means we are not always together like on an away trip. But once we are on the court there is definitely an advantage because the fans are right behind us.”

Photo 1 Caption: Nolusindiso Twani will be vice-captain of the SPAR Madibaz netball team that begins the Varsity Netball tournament at the Madibaz Sports Centre at the Nelson Mandela University South Campus in Port Elizabeth on Sunday. Picture: AM Photography