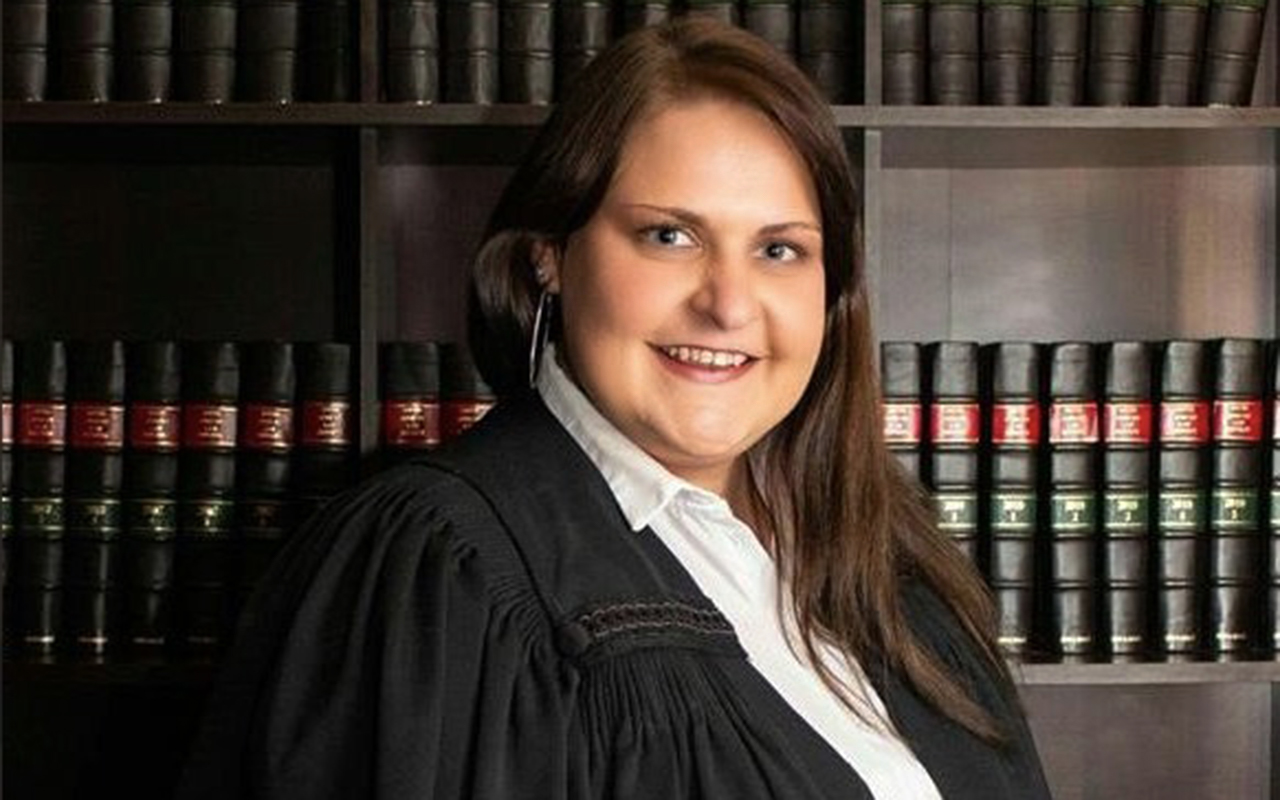 Bianca Taljaard has made history by becoming the first woman president of a provincial wrestling association in South Africa.https://t.co/pdSFydUUmF pic.twitter.com/Un06anetPk

“I volunteer as referee at local wrestling events, and hail from the Bears Wrestling Club at Marks Park Sports Club. I am a qualified attorney in my professional capacity.”

She believes she is qualified to lead a strong and passionate team for the next four years.

Her plans include promoting the sport and make it known and accessible to the public at any age.

This would require promoting the sport at school and tertiary education level.

“I would like to encourage more people from all walks of life and no matter their background to participate in the sport, be it wrestlers, coaches, referees, medical staff, supporters…

“At this stage I believe wrestling is in a good space in South Africa, however, there is much room for improvement,” Taljaard concluded.