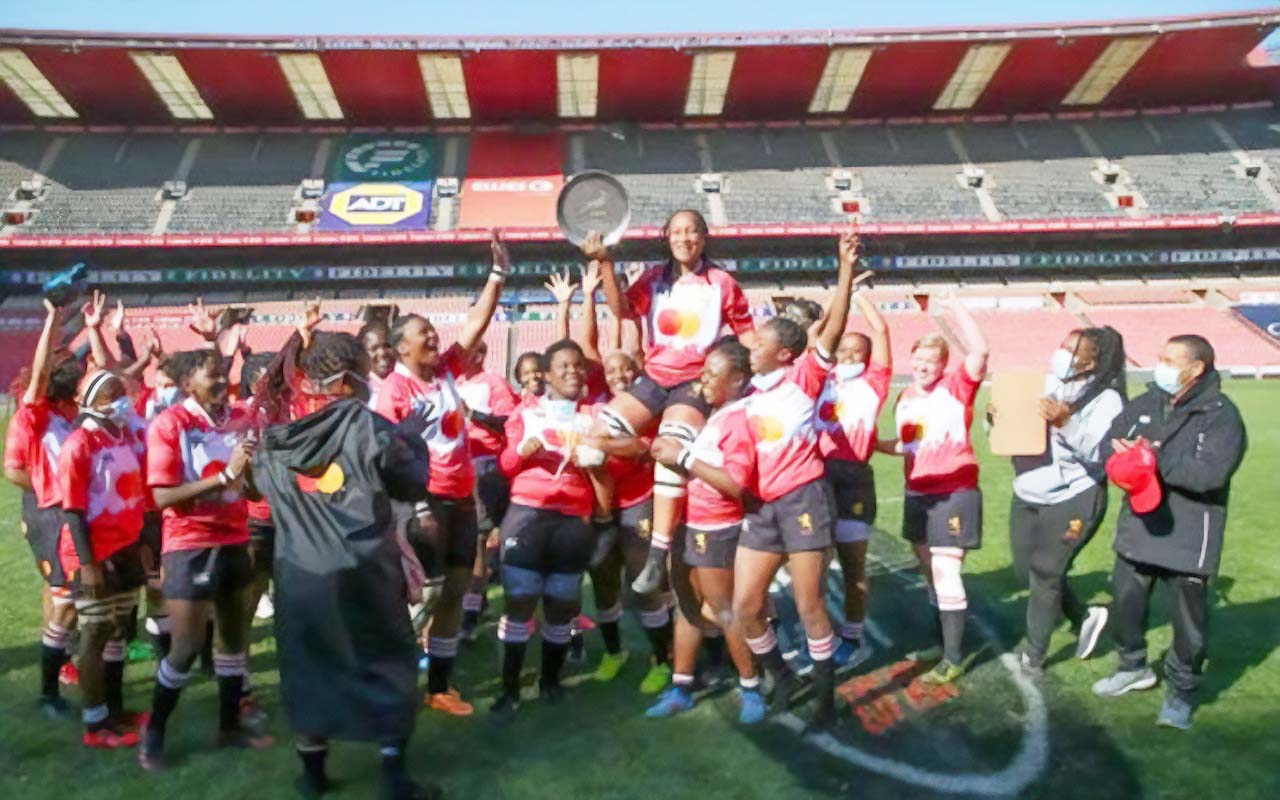 The first half of the match belonged to the Lions as they went into the break with a 29-7 lead after scoring five tries.

In the 68th minute, Free State’s Thembeka Khuzwayo powered through for the away side with a try and conversion to get the first points of the second half.

Cheetahs came through with late fight back that took them 48-17. The game was contested right through to the end with the final score of 48-17.

The Lions fought back with another try and conversion to extend their lead to 43-12. In the 74th minute, Sisipho Maholwana, added the pressure on for the Lions, scoring by scoring a try to up the lead to 48-12.

A late push by Free State saw the match end 48-17 in favour of the Lions.

This means everything! 🦁🏆@Mastercard pic.twitter.com/R8wV5W7mis

🏆 Congratulations to the Mastercard Golden Lions, champions of the Women’s First Division for 2021! @LionsRugbyCo pic.twitter.com/qpkSZPvKtQ

The Lions will play a promotion-relegation match against the Cell C Sharks Women to determine which side plays in the Premier Division next season.