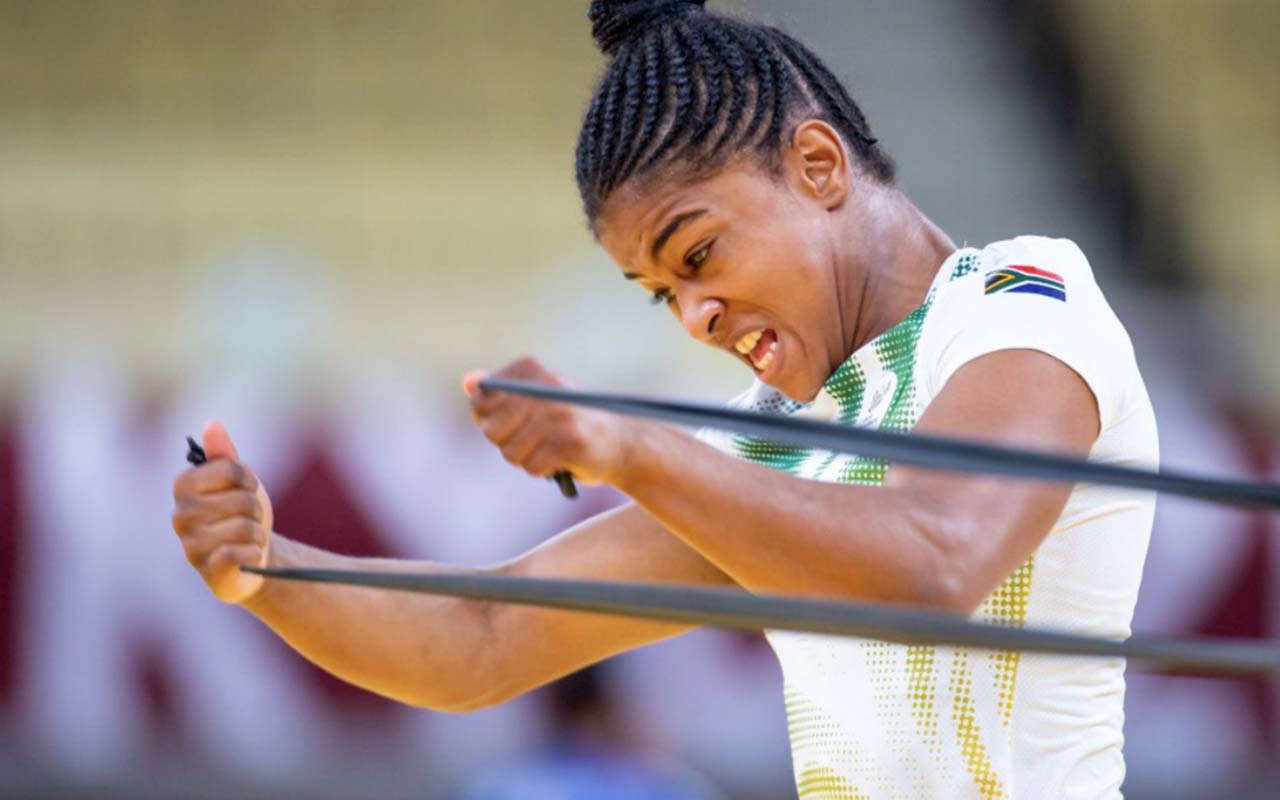 Team South Africa got the ball rolling at the Olympic Games in Tokyo on Saturday, 24 July 2021, in what was a challenging affair for Mzansi’s representatives.

The South African Water Polo made their debut at the Olympics having never been represented at the Games. They were up against the world No4s and competed well in the first quarter, in which they finished 2-5 behind.

The longer the match went on the stronger Spain got. They stretched to a 14-3 lead at half-time and then 19-4 after the third quarter. They closed out the match with 10 more goals in the final quarter.

Erin Gallagher finished eighth in her heat in 59.69sec, some 3.14sec behind Canada’s Margaret Macneil. Gallagher had come in to the competition with an entry time of 57.67sec. She finished 26th overall and missed out on the semi-finals.

The contest time was 2min 7sec, where Whitebooi was standing her ground until she was choked out nearing the end of the encounter.

The South African women’s hockey side were defeated 2-0 by Ireland. It was a case of 8th in the world beating 16th but South Africa were anything but outclassed. A goal in each half was enough to settle the issue in the way of the match favourites though.