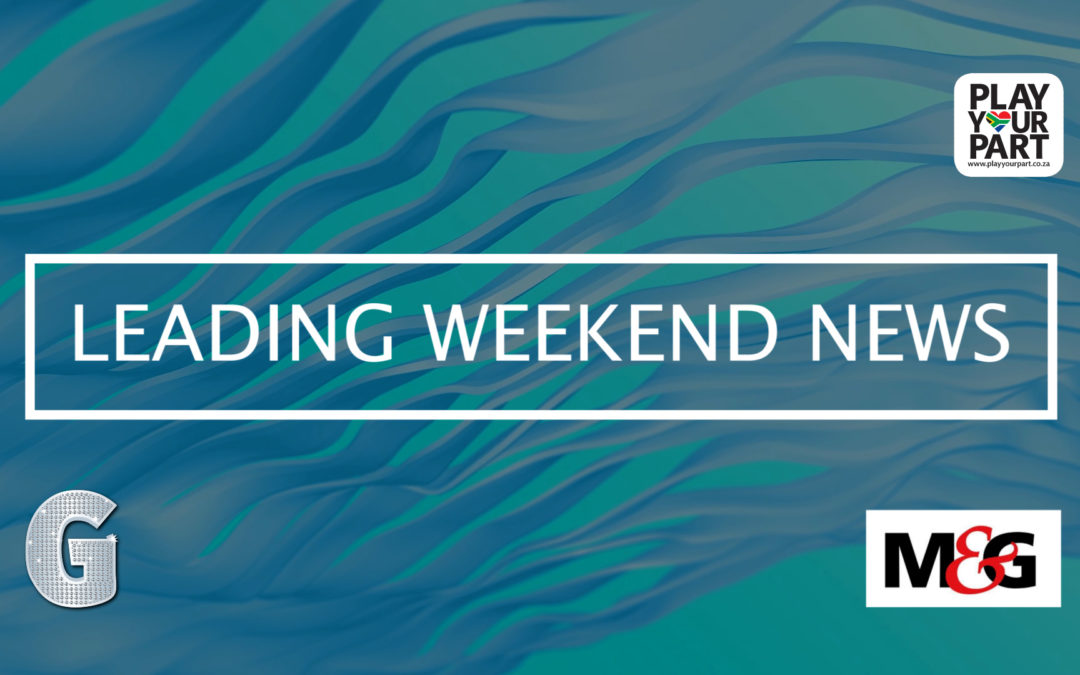 Team and individual performances underscored significant steps for the three sporting codes featured in the first edition of gsport’s long-standing Leading Weekend News video to carry the backing of the Mail and Guardian in our joint effort to amplify the voices of women in sport.

In Australia over the weekend, the final of the Women’s Big Bash League T20 cricket spectacular saw a Player of the Match contribution from the Proteas’ opening bowler, Shabnim Ismail, as Sydney Thunder beat the Melbourne Stars to lift the trophy for only the second time since the tournament’s debut six years ago.

Netball SA was emphatic in a record-setting three-Test clean-sweep win against Malawi at Sun City over the weekend, a noteworthy performance by debutant Tshina Mdau in the opening encounter, backed up by leading performances by shooter Lenize Potgieter, GK Phumza Maweni and GD Shadine van der Merwe.

Sports Minister Nathi Mthethwa and the Department of Sport, Arts and Culture rolled out the red carpet for the senior national women’s football team in Johannesburg on Friday, where the Highveld summer rains joined the assembled dignitaries and a live streamed audience in showering the four consecutive COSAFA Cup champions Banyana Banyana with honour and recognition.