Momentum to Take Proteas Women to Another Level 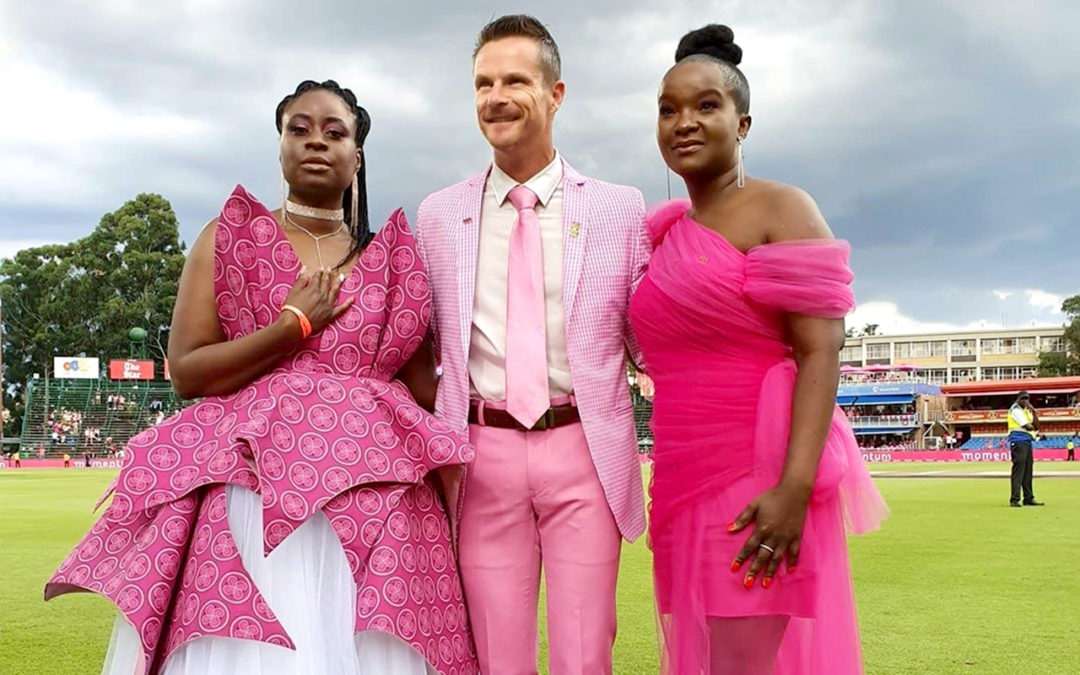 The Proteas Women’s cricket team will now be known as the Momentum Proteas after the leading insurance company confirmed a four-year deal with Cricket South Africa on Sunday.

The headline sponsorship gets underway with immediate effect as part of a partnership that runs until the end of the 2023-2024 season.

The Momentum Proteas are currently on tour in New Zealand and are playing a T20 International Series as part of their preparation for the upcoming ICC Women’s T20 World Cup in Australia.

Prior to the T20i series, they achieved an historic clean sweep win over New Zealand in the three-match ODI series that guaranteed them a place as one of the four automatic qualifiers for next year’s ICC Women’s World Cup, also to be played in New Zealand.

“Support for the Momentum Proteas falls in line with Momentum’s ever-growing support of women in South Africa, as previously demonstrated by our support for the gsport Awards,” said Head of Sponsorship Carel Bosman.

“I am sure our new partnership with Momentum will inspire them to produce something special at the ICC Women’s T20 World Cup,” said CSA Acting CEO, Dr. Jacques Faul.

“We remain committed to achieving gender parity across all our structures and particularly at the top level of professional sport.”

“We have made good strides in making our Momentum Proteas a truly professional outfit and this is reflected in the number of our senior players who have proved themselves to be among the best in the world and to live their dream of following their chosen profession.

“We were absolutely thrilled by the team’s clean sweep victory in their ODI series against New Zealand that has qualified them for next year’s ICC Women’s World Cup.

“And I am sure our new partnership with Momentum will inspire them to produce something special at the ICC Women’s T20 World Cup which is their next major assignment. We are truly grateful to Momentum for their wonderful support of South African cricket.

“There is still a long way to go to put women’s sport on a par with the men, but the support of Momentum has given a huge boost to this journey we are determined to undertake,” concluded Dr. Faul.

“This is why we have found a strategic alignment for us as a business and a renewed passion for supporting women in sport,” said Chief Marketing Officer at Momentum, Nontokozo Madonsela.

“The achievements of our national women’s team are a shining example of success despite all odds.”