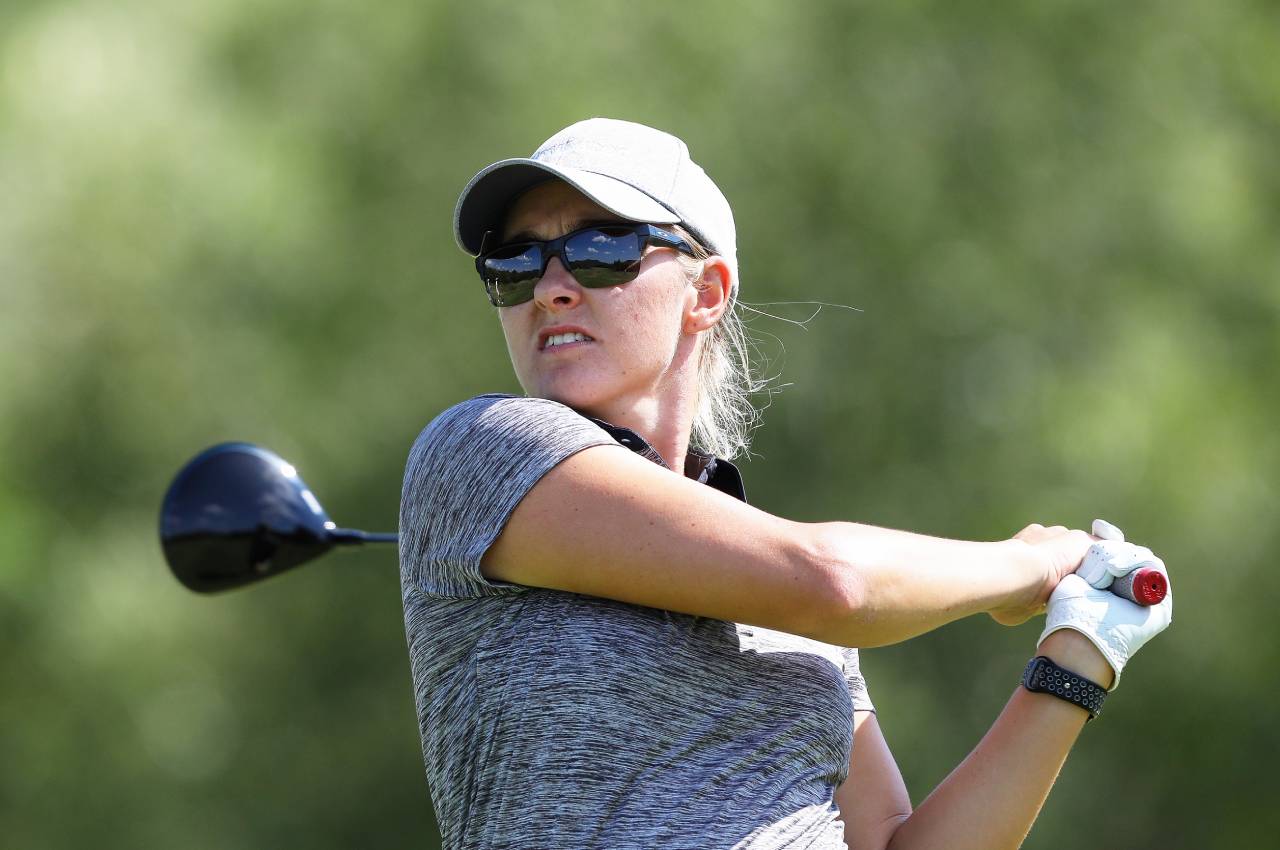 The South African Women’s Masters will celebrate a new chapter in its illustrious history when Standard Bank takes over as title sponsor of one of the most iconic events on the women’s professional circuit this year.

The Standard Bank SA Women’s Masters will carry a prize fund of R250 000 and will take place from 19-21 February at San Lameer Country Club.

The 54-hole championship forms part of an impressive seven-week build-up on the Sunshine Ladies Tour to the Investec South African Women’s Open, which is jointly sanctioned with the Ladies European Tour and the Women’s PGA of South Africa (WPGA).

WPGA Chair Margie Whitehouse said: “We are delighted to announce this exciting partnership with Standard Bank, which represents a significant new era for the WPGA and the proud history of the championship.”

South Africa’s only Major champion Sally Little was the first champion crowned in 1996.

After an eight-year absence, Lesley Copeman from World Sports Promotions revived the event in 2017 in partnership with the City of Cape Town.

“The championship has gone from strength to strength in recent years,” said Whitehouse.

“Thanks to Standard Bank’s commitment to growing the women’s professional game in South Africa, the Standard Bank SA Women’s Masters will continue to flourish as the crown jewel in the new Standard Bank Pro-Am Series 2020.”

“We are delighted with this major development for the WPGA,” Whitehouse said.

“I would like to take this opportunity to thank Standard Bank for their vision and commitment, not only to the WPGA but to women’s professional golf and I would like to acknowledge Jenny Havenga from Lifestyle Developers, founder of the Standard Bank Pro-Am Series 2020, for negotiating this exciting partnership.

“Lifestyle Developers and Cloud9Golf, promoters of the Standard Bank Pro-Am Series 2020, are proud to partner with Standard Bank, in association with the WPGA, to reach another important milestone in local women’s golf development.”

Schalk Kotze, Standard Bank Head Client Solutions – Affluent in Everyday Banking and Cash said: “We are proud to be the title sponsor of the SA Women’s Masters and the driving force behind the newly anointed Standard Bank Pro-Am Series 2020.

“Standard Bank is a proud sponsor of leading and innovative sporting initiatives. Over the years, its contribution to the development of sporting programmes across the continent has significantly helped elevate the role of sport in Africa’s growth story.

“Golf is one of the fastest growing sports in the country, and Standard Bank’s sponsorship aims to support and grow the development of women’s golf locally and across Africa at large. Standard Bank aims to drive the development of female players at grass roots level and empower talented professional female golfers by creating opportunities for more playing time which will enable them to hone their skills further.

“Female representation in golf is lacking as female golfers make up less than 20% of registered golfers in the country. Standard Bank’s contribution to the growth of the golf ecosystem will not only create new revenue opportunities for professional golfers but will also help young female golfers transition successfully from the junior and amateur ranks into a world of professionalism.”

Her Worship the Mayor of Ray Nkonyeni Municipality, Councillor Nomusa Mqwebu, welcomed the new partnership between the WPGA and Standard Bank.

“On behalf of Ray Nkonyeni Municipality, we are looking forward to welcoming all golfers to this year’s edition of the Standard Bank SA Women’s Masters.  We are especially thrilled that a leading institution such as Standard Bank has joined forces with us to promote women’s sport.  Together, we hope to elevate the tournament and women’s golf in general and to compete with major tournaments from around the world.”