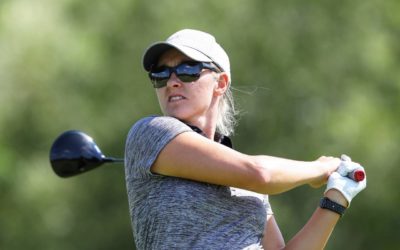 South African, Stacy Bregman takes charge with a two shot lead after the first round of the Pam Golding Ladies International on the Ladies African Tour being played at the Nelspruit Golf Club. "I seemed to sink all the putts on the difficult holes today, and missed the short ones!" said a very happy Bregman […]

Lowveld Fairways for Stars of Swing

The Ladies African Tour (LAT) makes an historic move to Nelspruit for the start of the Pam Golding Ladies International tomorrow, and the tour’s penultimate event features a strong field with some forty international players competing for this week’s R300,000 prize fund.