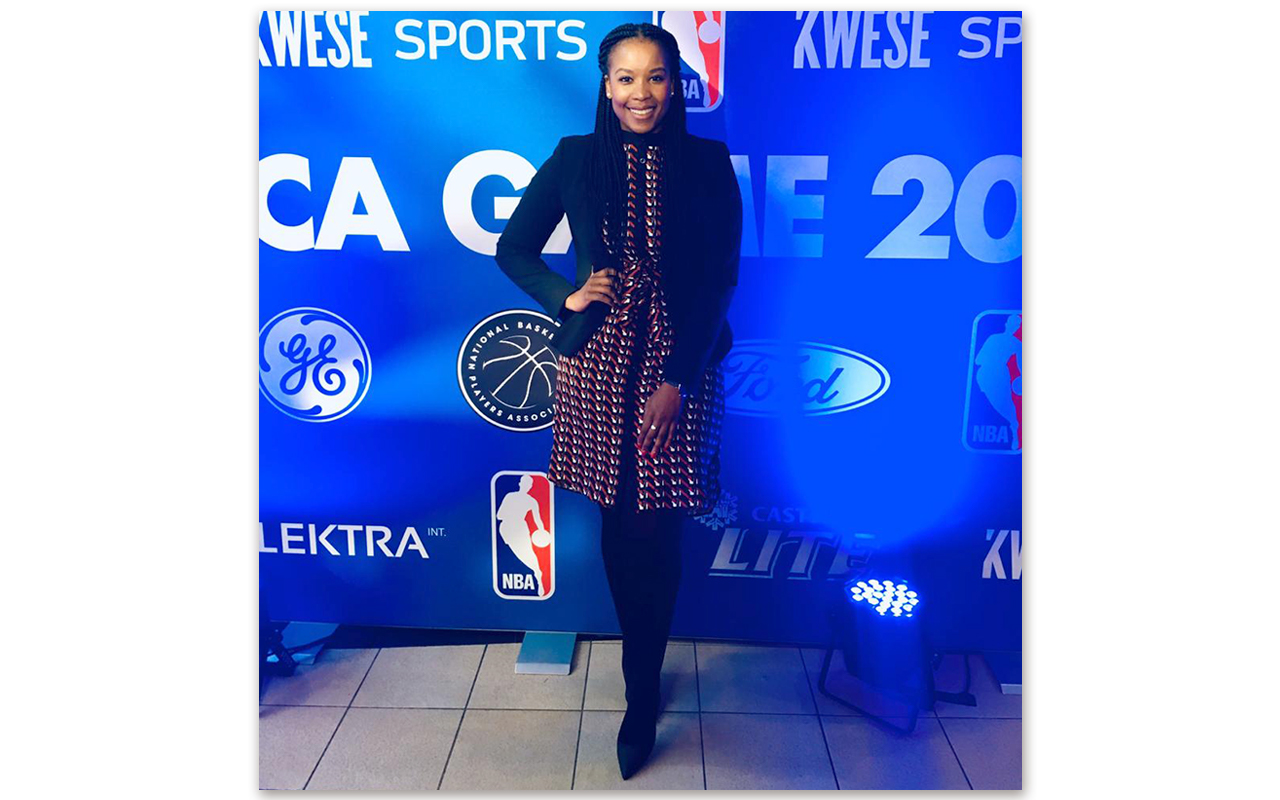 Every Monday, gsport reflects on key advice shared by women in sport to encourage you to boldly pursue your dreams. This week, we put the spotlight on three young sports leaders, Nqobile Gama, Sipokazi Sokanyile and Mathatho Manaka, who are scaling new heights.

Rising Sponsorships Manager, Gama, is eager to change the game for the next generation, after uncovering a strong dominance of men in sports organisations, in a well-presented Master’s Degree in Business Management research.

“This perpetuation happens in the circles that we exist in and it exists in the words that we use, the languages that we use, the terms that we use and the behaviours that we project or that we take on, for example – I think this this kind of links up to the challenges that I face or we face as women in the industry.”

Gama also shared advice on the importance of education and having confidence to pursue your dreams.

“Education is important, so ensure that you take you take charge of your future through education.

Making her mark on the international cricket scene, Sipokazi Sokanyile’s ultimate ambition is to become the CEO of Cricket South Africa one day.

Sokanyile played a significant role in raising the profile of women’s cricket as she developed from intern to media star.

She encourages women to reach for their dreams.

The current Proteas men’s media liaison believes in going above and beyond to pursue your desired career path.

“Spend your time planning and find people who can help you achieve that or that dream.”

Manaka advises the youth who aspire to be in the sport industry, saying: “There’s so much to be done; don’t be narrow minded!

“It’s not just the administration of sport, there’s so much more, there’s sports sciences, sports psychology, and there’s still so much more South Africa that we are willing to tap into. So just be aware and be willing to actually tap into all of these sectors.”

Check out last week’s #MondayMotivation feature where we featured Justine Palframan, Tumi Mahlako and Shannon Gardiner on facing challenges and bouncing back.